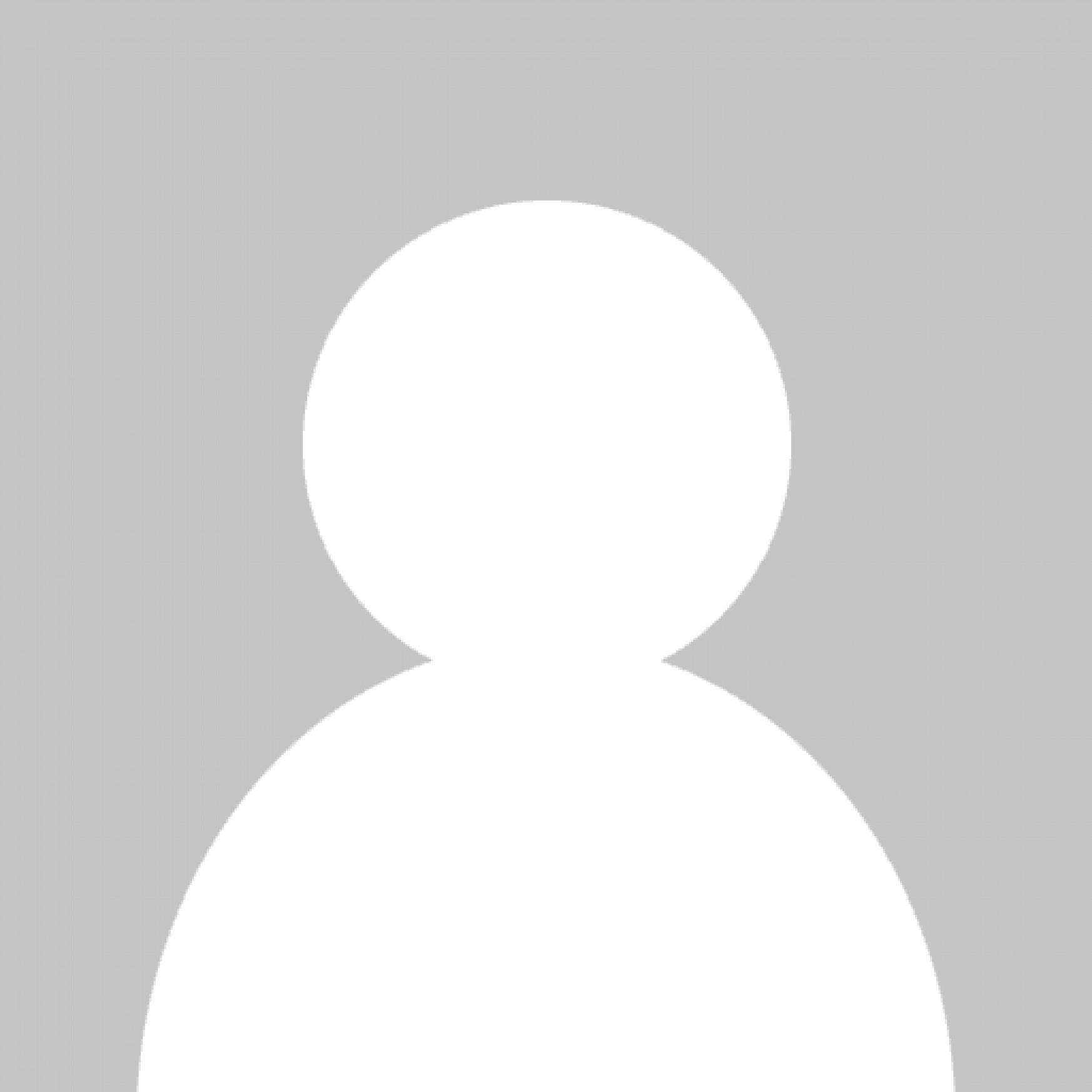 The first week in February marks World Interfaith Harmony Week. It’s a vital global event, designated by the United Nations, which calls for leaders and people of all faiths to engage with each other with respect and tolerance.

World Interfaith Harmony Week is based on The Common Word initiative, which was launched by Muslims in 2007. It calls for Muslim and Christian leaders to improve relations based on two common fundamental religious commandments: Love of God, and Love of the Neighbour. These are commandments which are fundamental to both Islam and Christianity – and many of the world’s religions. It is common ground. We have more in common with people of different faiths than we think.

World Interfaith Harmony Week expands this to include all religions and faiths.

This week provides a focal point where communities the world over can recognise their common humanity and similarity of values based on faith. The commandments of almost all of our religions call for love for our neighbours, irrespective of faith or no faith. God asks us to exhibit goodwill to all. This is a basic principle which is sometimes lost or forgotten. It is also something that is twisted by extremist groups in order to stir up violence, hatred and division. We have witnessed this in recent years as the perverted ideology of far-right groups and of Daesh has spread to people vulnerable to such teachings.

It has arguably never been more important for people of all backgrounds to come together and get to know each other better. We stand united against terrorism, extremist and extreme far-right ideologies, but there are many groups who seek to sow division and suspicion based on faith or ethnicity.

We have seen the immensely positive impact of uniting, of standing shoulder-to-shoulder regardless of faith. Following last year’s terror attacks in Finsbury Park Mosque and other places in London and Manchester, we saw incredible solidarity between people of different religions. In the hours after the Manchester attack, taxi drivers offering free rides, hoteliers opening up their buildings as safe places, members of the public rushing to help or offer sanctuary, the amazing bravery of the emergency services professionals – the list is endless. People of all faiths working together for the common good. For the love of their neighbours, without prejudice.

As British citizens, it is our duty to respect people of other faiths. To treat others as you would want to be treated. This is shared in Christianity, Judaism and other religions. ‘Mutual respect for and tolerance of those with different faiths and beliefs and for those without faith’ is also a fundamental British Value.

World Interfaith Harmony Week is a focal point for this principle. However, we must continue to interact and integrate with people of all faiths and none throughout the year. There are many ways we can do this: by organising events for everyone in our community; by opening up our homes or places of worship to others, to new friends; by reaching out to people in need regardless – especially – if they are of a different faith or none.

In doing so, we help to create a culture of peace and non-violence, which will benefit us all.