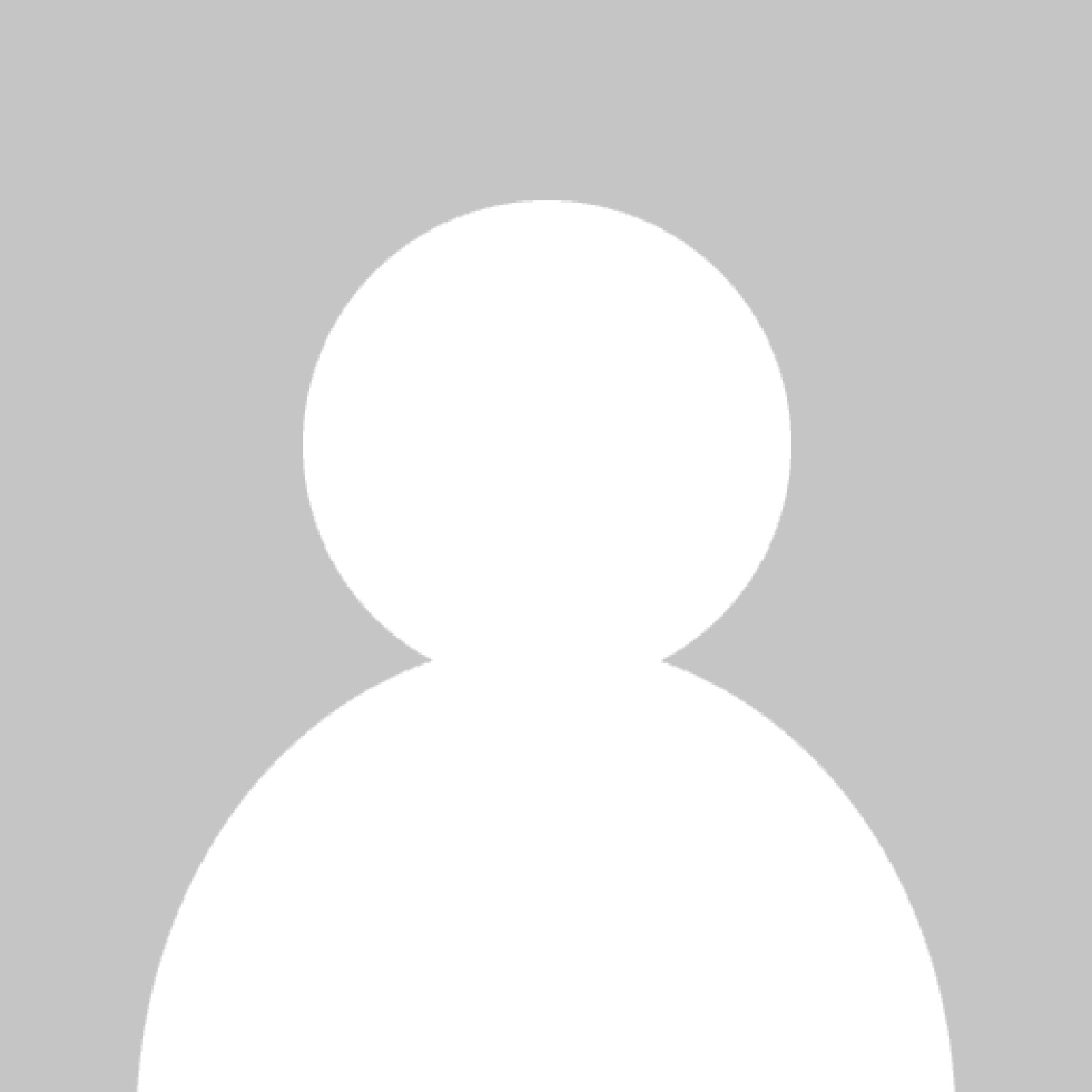 Instead of separate efforts, volunteers from the Jewish, Buddhist, Hindu and Sikh communities worked alongside Christians, Muslims and those of no religious belief to collect toiletries and essential food items for the homeless. The joint Sewa-Mitzvah Event was supported by St Philip’s Centre and the Federation of Muslim Organisations.

We collected items which was given to charities which supported some of the most vulnerable in society including the homeless. This year we were supporting One Roof Leicester and Open Hands. So very grateful for all the donations.
Thank you everyone.