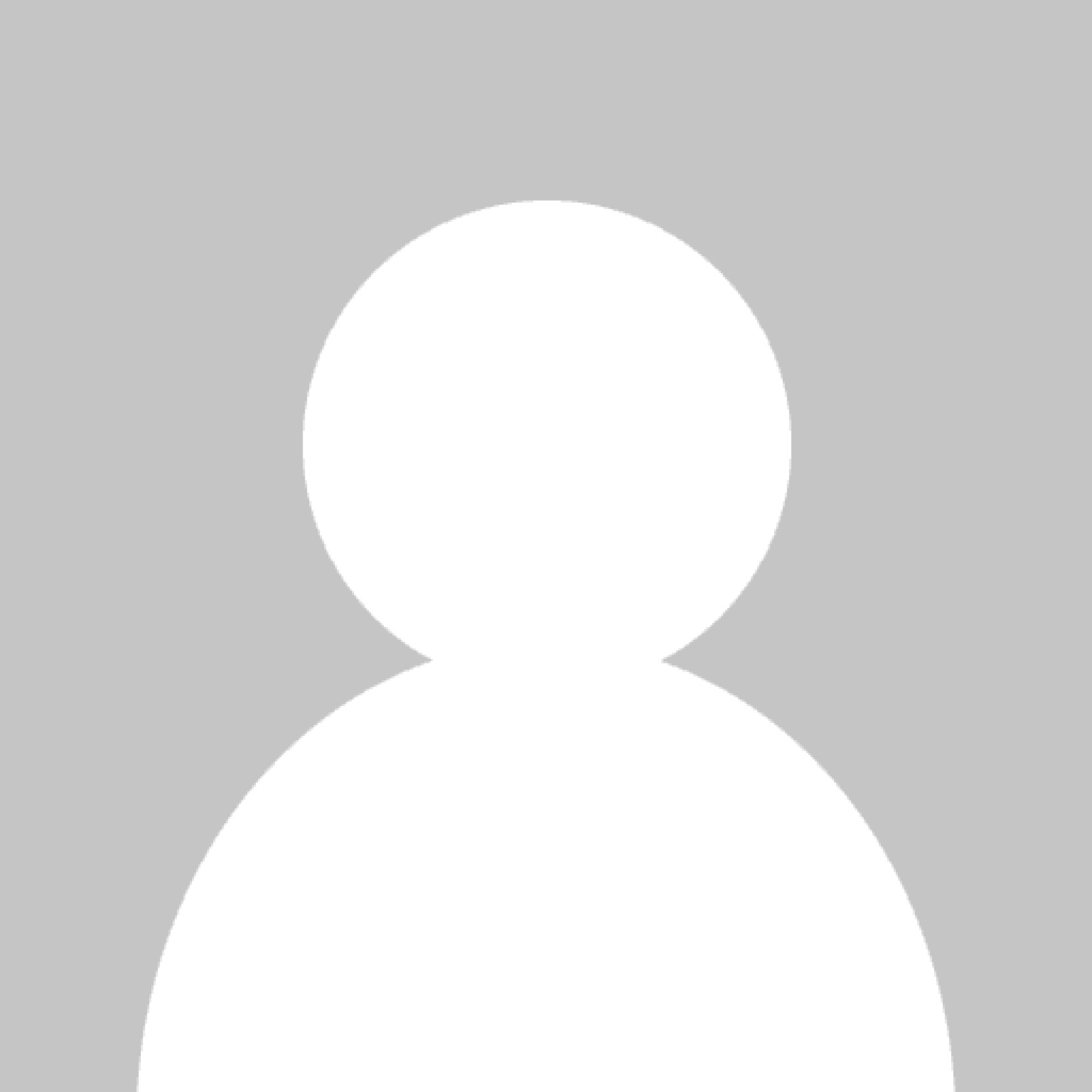 When, in the aftermath of brutal terror attacks in Britain, Muslim leaders are approached to justify for the actions of a small gang of thugs it is, frankly, frustrating.

But, as difficult as it might be to accept, it is inevitable that Imams or Muslim scholars are asked for an explanation, because these extremists are citing Islam as the justification for killing and injuring innocent men, women and children.

We all want answers. It’s natural, when we see such hurt, to want someone to blame. Most of all, we want to understand what could possibly motivate a handful of criminals to commit such atrocities.

It is important that these voices are heard. Voices that represent Muslim leaders who aim to spread the Quran’s teachings of peace and compassion. Teachings which truly represent Islam.

To Muslims, of course, the actions of these terrorists are not only reprehensible, but utterly at odds with the teachings of Islam. To people who have read the Quran, to those who have learned the guidance of the Prophet Muhammad (PBUH), to the ones living peaceful lives with faith and compassion, violent extremism in the name of our religion is an alien concept.

British Muslims stand together with people of all other faiths and none to condemn this terror, this horror, this bloodshed.

These criminals with a bloodthirsty mentality are hijacking our peaceful religion with a warped ideology that is far removed from any recognised form of Islam. They act for themselves, not for an entire religion, regardless of whether they commit violent acts and insist it’s in the name or cause of a faith or not.

Daesh has created a twisted ideology based on fear, violence and division. It is a bloody and corrupt sect, tarnishing the name of Muslims and the Prophet Muhammad (PBUH) and twisting the teachings of the Quran to fit in with their desire to incite fear and violence.

Cults which rewrite sections of Holy Books, cherry pick elements of text and twist them in an attempt to justify murder and persecution are not a new phenomenon. Decades ago, a group like Daesh would be contained to a few followers in whatever area they had chosen to base themselves. But with the power of the Internet, a more connected world, social media and the shocking brutality of their violence resulting in headline news stories, their ideology has spread. The vast majority of people who are exposed to it reject it entirely. But a few have, and are, being drawn into it.

When we look for explanations, it’s easy to just put this down to ‘radical Islam’. It’s a simplistic answer that can resonate with some members of the general public with extreme right wing views.

Many thought leaders, psychologists and behavioural experts are researching what causes radicalisation. It’s a complex issue, and it’s predominantly accepted that there are many paths to it.

Many conclude that the psychology that leads to violence is about much more than religion. There’s often a pattern which leads to radicalisation which can include troubled childhoods, occasional criminality, political or social grievances. The list goes on. There are patterns of behaviour which can lead to extremist views.

Researcher Manni Crone writes in the Independent that ‘exposure to violence, not religious ideology, is the real cause of extremism’. She concludes that a large majority of extremists had a known criminal background and most of them had spent time in prison. Most importantly, almost all had experience with violence before they eventually endorsed terror.

Kamaldeep Bhui writes in the New Scientist that radicalisation is ‘a mental health issue, not a religious one’. He says that to understand the appeal of extremist ideologies we need to look beyond the usual explanations.

What’s clear from research is that it’s not simply a case of Muslims reading the Quran and believing that violence is the answer. Blaming the Quran for terrorism is demonstrably false.

In fact, as human rights activist Qasim Rashid writes in The Independent, ‘anyone who says the Quran advocates terrorism obviously hasn’t read its lessons on violence’. Rashid’s message is that nothing in the Quran permits terrorism. That any person who educates themselves about what the Quran teaches will discover that, as Rashid puts it, ‘that Daesh represents the Prophet Muhammad the way darkness represents light; the two are complete opposites.’

Muslims values are human values, they are universal values. The Quran teaches love and compassion and interfaith communication, care and dialogue.

Anyone who commits violent acts, or carries out terror attacks, is acting against the teachings of Islam. There’s no simpler way to put it.

In Britain, we are lucky to live in a country where a fundamental value is tolerance of people of all faiths and ethnicities. The vast majority of people understand that Islam is not Daesh. Daesh is not Islam. But there are a few who choose to ignore this fact.

The best way to counter this is to live according to our faith with that love and compassion that the Quran teaches.