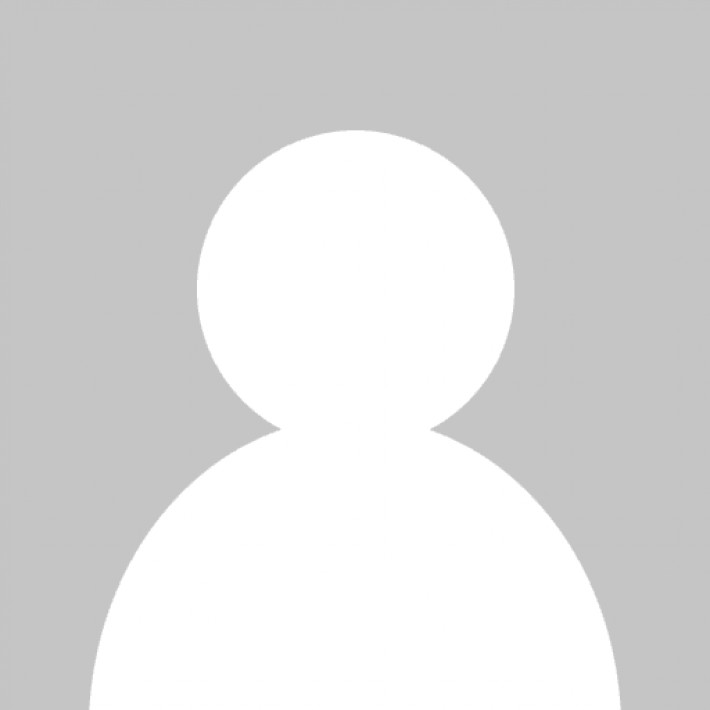 “Islamic State jihadi Hisham Folkard was a teenager in Highfields, Leicester, before becoming an ISIS fighter”

“A captured Islamic State jihadi who was part of a prisoner exchange has been reported to have lived in Leicester as a teenager.

Hisham Folkard was apparently one of 180 fighters recently freed as part of deal to secure the release of Turkish diplomatic staff captured when Islamic State overran the Iraqi city of Mosul.

The Times yesterday reported that it understood the 26-year-old was one of the IS militants let out of Turkish prisons and hospitals or released by moderate Syrian rebels.

The BBC’s East Midlands Today programme then reported Mr Folkard had spent five of his teenage years living in a block of flats in Highfields, Leicester,

The Times said Mr Folkard’s father, a Roman Catholic who the newspaper did not name, said Mr Folkard and his older brother Omar had travelled to Yemen to study.

The paper said he had not had contact with his sons since August.

He told the newspaper: “I am not surprised. I see the stories about these boys on TV every week.

“Of course, it’s different (that it is my son) but I hardly knew either of them.

“Their mother took them away.

“When she let them go to Yemen to study Islam I cut them off completely.”

Suleman Nagdi of the Leicestershire Federation of Muslim Organisations, said the reports, if true, were worrying.

He said he had made inquiries in the community about Mr Folkard following the media reports.

He said: “Nobody seems to know of this individual. People like this usually melt away from the community.

“If it is true, it is a worrying development.

“We must do everything we possibly can to discourage and stop people going out to Syria to fight.

“Even people who go over to deliver aid can find themselves dragged into fighting.

“It is a terrible situation.

“It is especially a concern in Leicester where we have a very good record for cohesion.

“When men go across to join IS the fighting it puts them at risk and is a security risk back home.”

A spokeswoman said: “We are aware of the Times story.

“We are unable to discuss the detail of individual cases and would not confirm the identity of individuals who may have travelled overseas for any purpose.

“Travelling abroad for the purpose of engaging in terrorist related activity is an offence and we will seek to prosecute, where appropriate, anyone engaged in this type of activity.

“The whole of Syria is unsafe and travel there for any purpose is still strongly discouraged by the UK authorities.”

A spokesman for the Foreign Office said the Turks were responsible for securing the prisoner exchange and British officials were seeking information from the Turkish authorities about any UK nationals involved.”