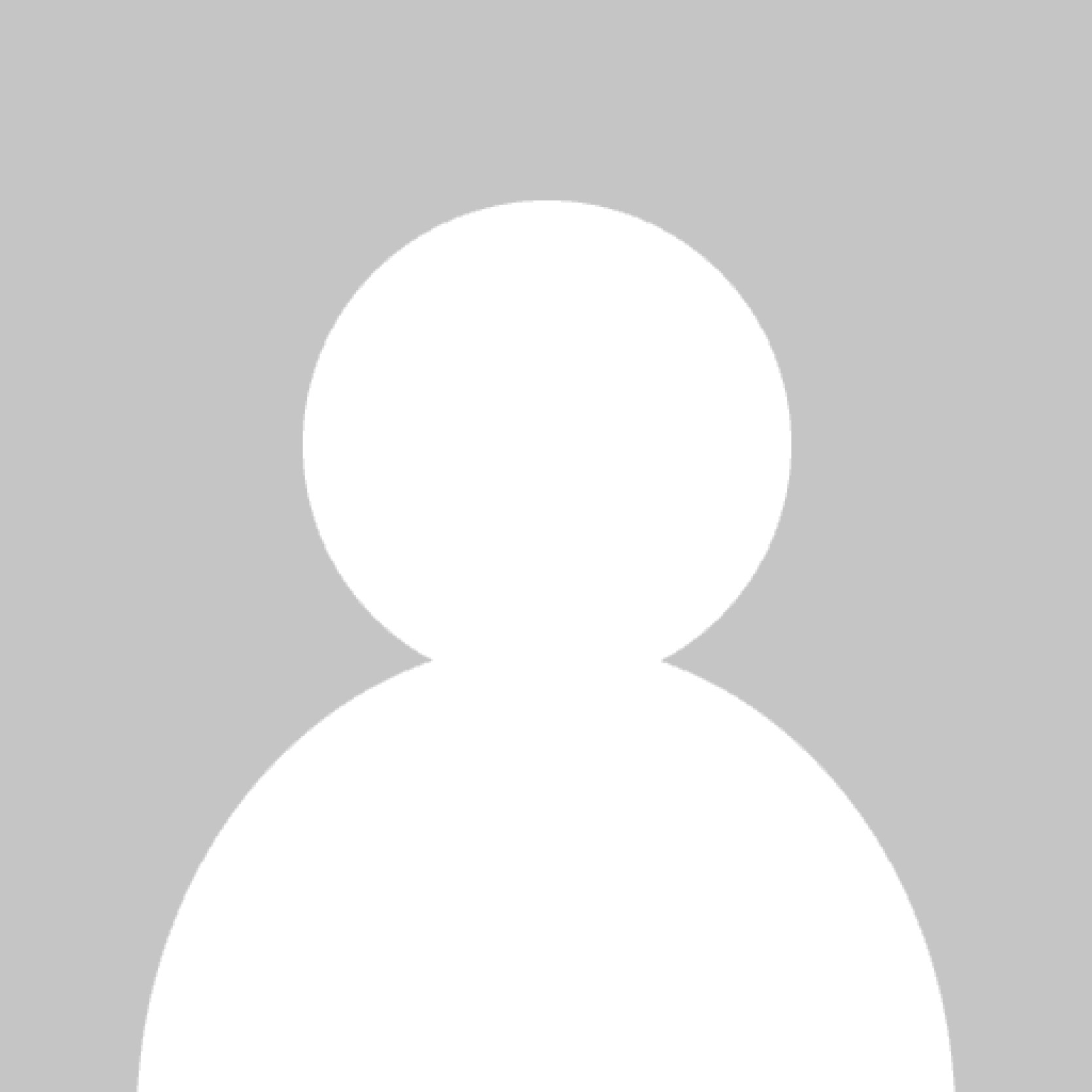 It’s been said that two of the most prevalent fears us humans share are the fear of fear itself, and fear of ‘the other’.

It’s often the unknown that scares us, that drives us to exclude, reject or discriminate whatever we perceive that ‘other’ to be. Perhaps this is an innate aspect to us all – an inbuilt defence against unfamiliar territory which may present danger.

Xenophobia and Islamophobia are built on these foundations of fear.

Thankfully, we live in a country which cites a fundamental value as ‘mutual respect for and tolerance of those with different faiths and beliefs and for those without faith.’

However, in the wake of terror attacks in London and Manchester where the perpetrators cited ‘Islam’ as their motive, we are all tested.

The FMO recently wrote about how ‘Islam is not Daesh’. How the handful of bloodthirsty thugs who go out and commit violence or murder in the name of ‘faith’ are actually hijacking our peaceful religion with a warped ideology that is far removed from any recognised form of Islam.

However, we, as Muslims, must acknowledge that to the uninitiated, to the ignorant, to those vulnerable to the supposed fear of ‘the other’, the perpetrators are tarnishing our peaceful religion and inciting hatred toward us.

In fact, there has been a rise in anti-Muslim attacks in the UK over the last year. We must point out that these are a handful of incidents and there’s no need for panic. We must continue to go about our daily business, but as always remain vigilant and be street smart.

In July, the FMO welcomed an initiative by the Police to address the problem of Islamophobia in Leicester.

Police crime commissioner Lord Willy Bach and Leicestershire Police Chief Constable Simon Cole delivered national updates and opened the session, which was entitled, ‘How Should We Respond to the Recent Terror Attacks?’ The forum discussed community solutions to any spikes in anti-Muslim sentiment, focusing on positive narratives, women’s and youth engagement and initiatives we can all take to tackle any incidents of Islamophobia or our own feelings, as Muslims, following the extremist atrocities.

Media that focus on explosive headline events have played a part in making Islamophobia a global constant, they also have a responsibility to help eradicate this evil. Let us not only look at the “fruits” of the problems but also at the “roots” of the problem.

Ultimately, Muslim communities must work together, and practice our Islamic values of love, peace and forgiveness. We must create a constructive atmosphere to deal with this problem, not a reactionary one filled with fear, because that is counterproductive. Looking to retaliate with anger or violence will only make matters worse. In reality, the vast majority of society is not hateful nor Islamophobic.

We need to open up our institutions and Mosques so that other members of the community can get to know us and understand our faith. In June, thousands of events happened across the UK as part of The Great Get Together, created in memory of the murdered MP Jo Cox. Her message that, “we have far more in common than that which divides us” permeated through the country, bringing people of different faiths and backgrounds together with a view to better understand each other. Many mosques opened up their doors to non-Muslims in an inspiring display of community cohesion, including London’s Finsbury Park Mosque.

Tackling Islamophobia is everyone’s responsibility. There’s no point in blaming others – instead we must make a collective effort with people of other faiths and none. As Muslims, our faith should always be our guide in this task, listening to learned and widely respected Imams and scholars to help steer us.