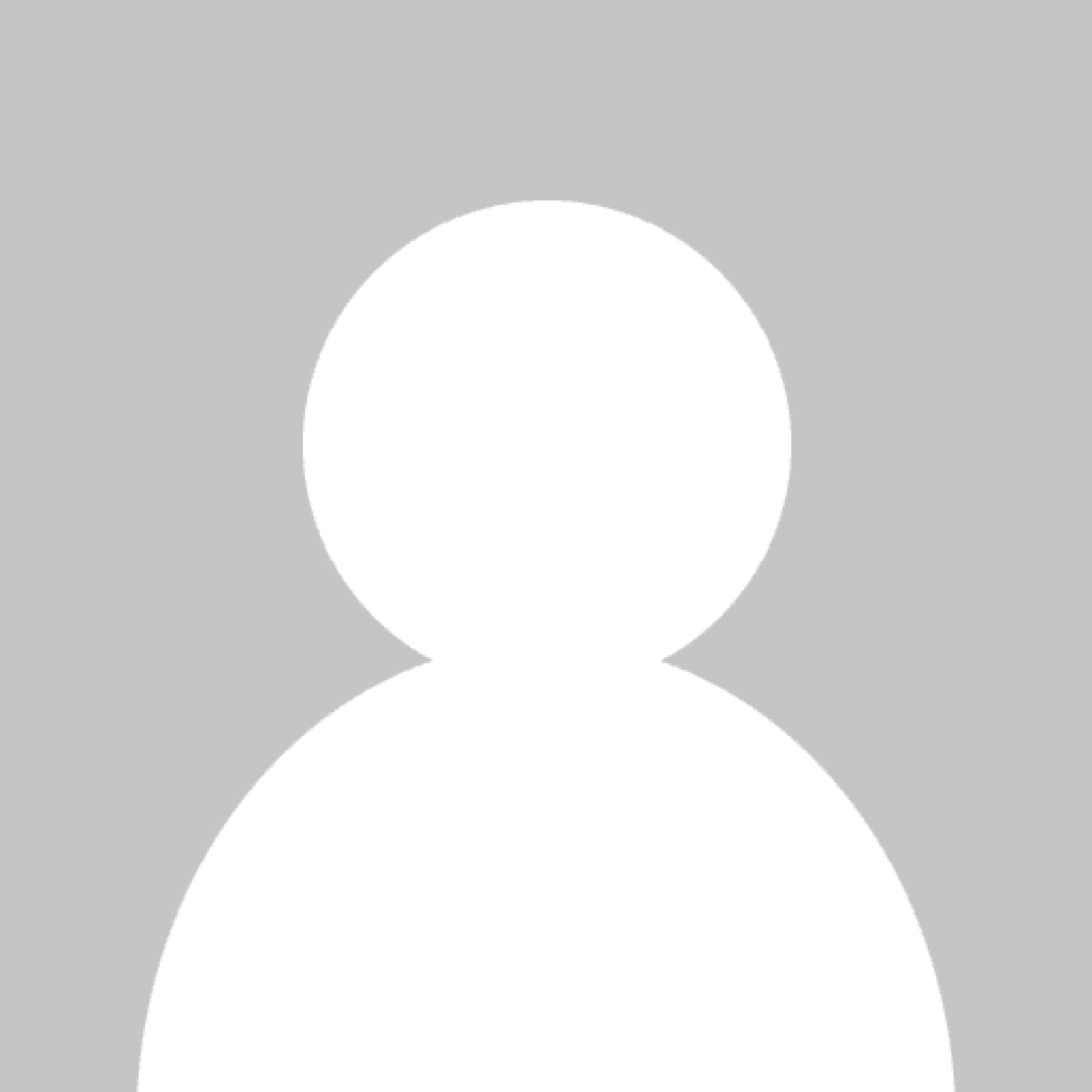 Jerusalem stands as a holy city of monumental importance to Jews, Christians and Muslims. It is one of the world’s oldest cities and steeped in magnificent history. As I write this, it is the focus of fierce global attention as political and faith leaders react to President Donald Trump’s recent statement that the United States recognises Jerusalem as the capital of Israel.

This is, of course, a controversial move. Mr Trump’s words have already inflamed tensions and have the potential to unsettle prospects for a final peace agreement between Israel and Palestine. American, and international policy on the issue has been to not declare Jerusalem as Israel’s capital until an Israeli-Palestinian peace deal is reached.

Recognising it as so could be perceived as cementing Israel’s claim to the city. Both sides see Jerusalem as their capital. Many in the international community envisage Jerusalem as the future capital of both Israel and Palestine as key to a peace deal.

Leaders from the Arab and Muslim worlds have condemned the US President’s statement, warning that the move could “plunge the Middle East into violence and chaos”. The EU has also criticised the development, saying member states will not recognise Jerusalem as Israel’s capital before a final status peace agreement.

In the UK, Prime Minister Theresa May said the government disagrees with the US decision, calling it “unhelpful in terms of prospects for peace in the region”.

The FMO echoes the statement by the Prime Minister. We do not agree with America’s new stance. Jerusalem is a home for all three Abrahamic religions – Judaism, Christianity and Islam – and that status will never change. Regardless of political statements, both inside and outside of Jerusalem and across the world, we should encourage and inspire respect and tolerance for all faiths.

The FMO welcomes the fact that the UK has taken a clear stance against the actions of the US. In a statement, the UK government said:

“Our position on the status of Jerusalem is clear and longstanding: it should be determined in a negotiated settlement between the Israelis and the Palestinians, and Jerusalem should ultimately be the shared capital of the Israeli and Palestinian states. In line with relevant [UN] Security Council Resolutions, we regard East Jerusalem as part of the Occupied Palestinian Territories.”

We pray that the widespread condemnation of the US statement on Jerusalem by the international community – showing unity between countries in the Middle East and the West and of multiple faiths – will promote interfaith relations and be a catalyst for calm.

The road to peace can only be paved by the collaboration of different faiths and communities.