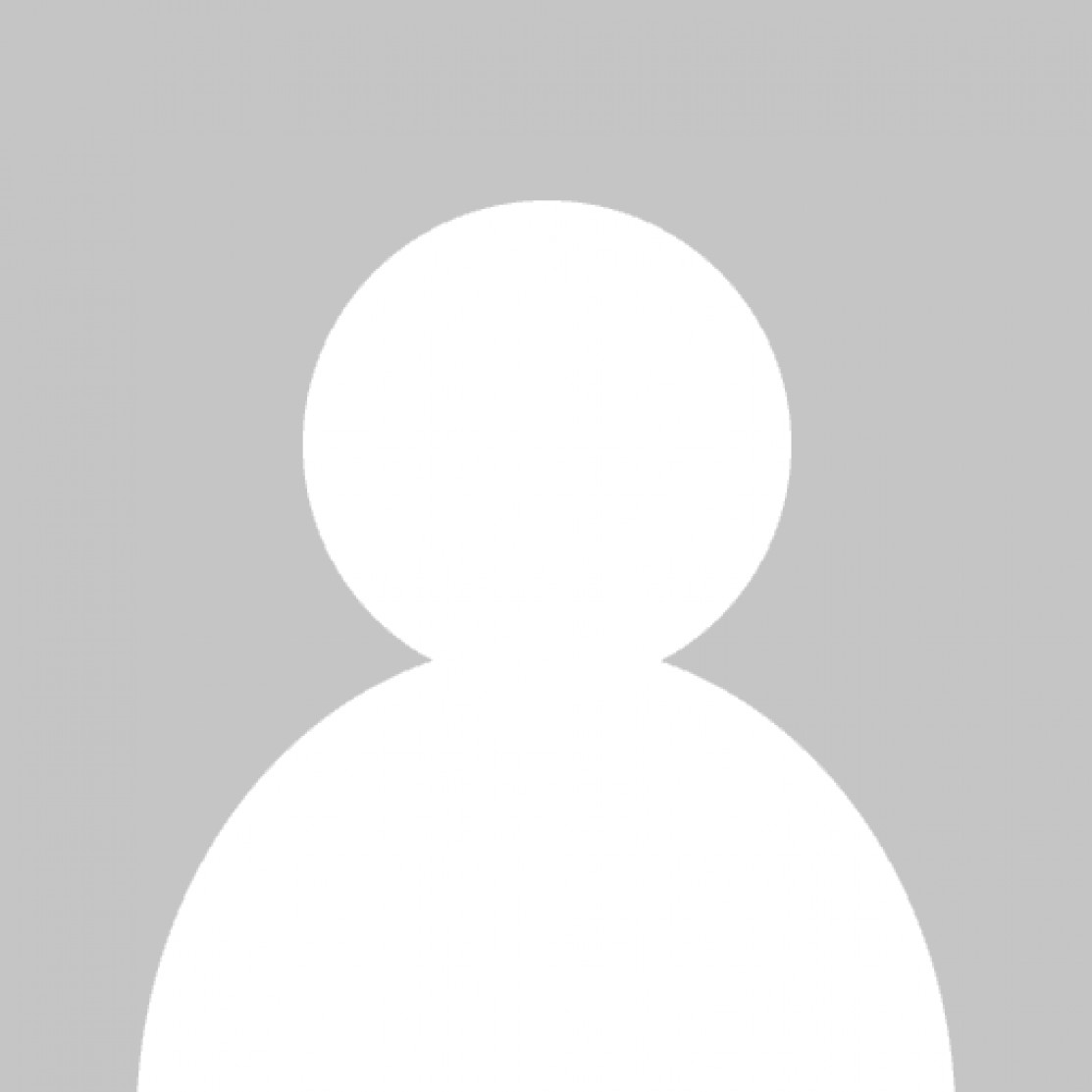 “Labour’s Jon Ashworth was the only MP from Leicester and Leicestershire to vote against extending British military action against the Islamic State into Syria.
The Leicester South MP was among 223 Members of Parliament who opposed air strikes after an eleven hour debate in the House of Commons yesterday.

There were 397 MPs who supported Prime Minister David Cameron in the vote
Mr Ashworth is a member of the shadow cabinet and voted with Labour leader Jeremy Corbyn who opposes widening action over the Iraq border.

Mr Ashworth said he had not been convinced by Mr Cameron’s argument.

He said “I voted against extending air strikes against ISIS in Syria.

“I completely defend right of Labour friends and comrades to have different view.”

The RAF has already launched bombing missions with Tornado jets based in Cyprus striking against Daesh-controlled oil fields in Eastern Syria.

Following the vote the Leicester-based Federation of Muslim Organisations FMO reaffirmed its opposition to Daesh which it called a “barbaric outfit” but said the general consensus among its members was opposition to Syrian air strikes.

Spokesman Suleman Nagdi warned air strikes and bombing will result in civilian casualties and loss of life and worsen the humanitarian situation in Syria.

He also said there needed to be a final plan, beyond bombing, which will lead to a resolution of the conflict and a return to a Syria that is at peace.

The FMO has urged the Government to ensure that no actions jeopardise the flow of humanitarian aid to the Syrian people.”