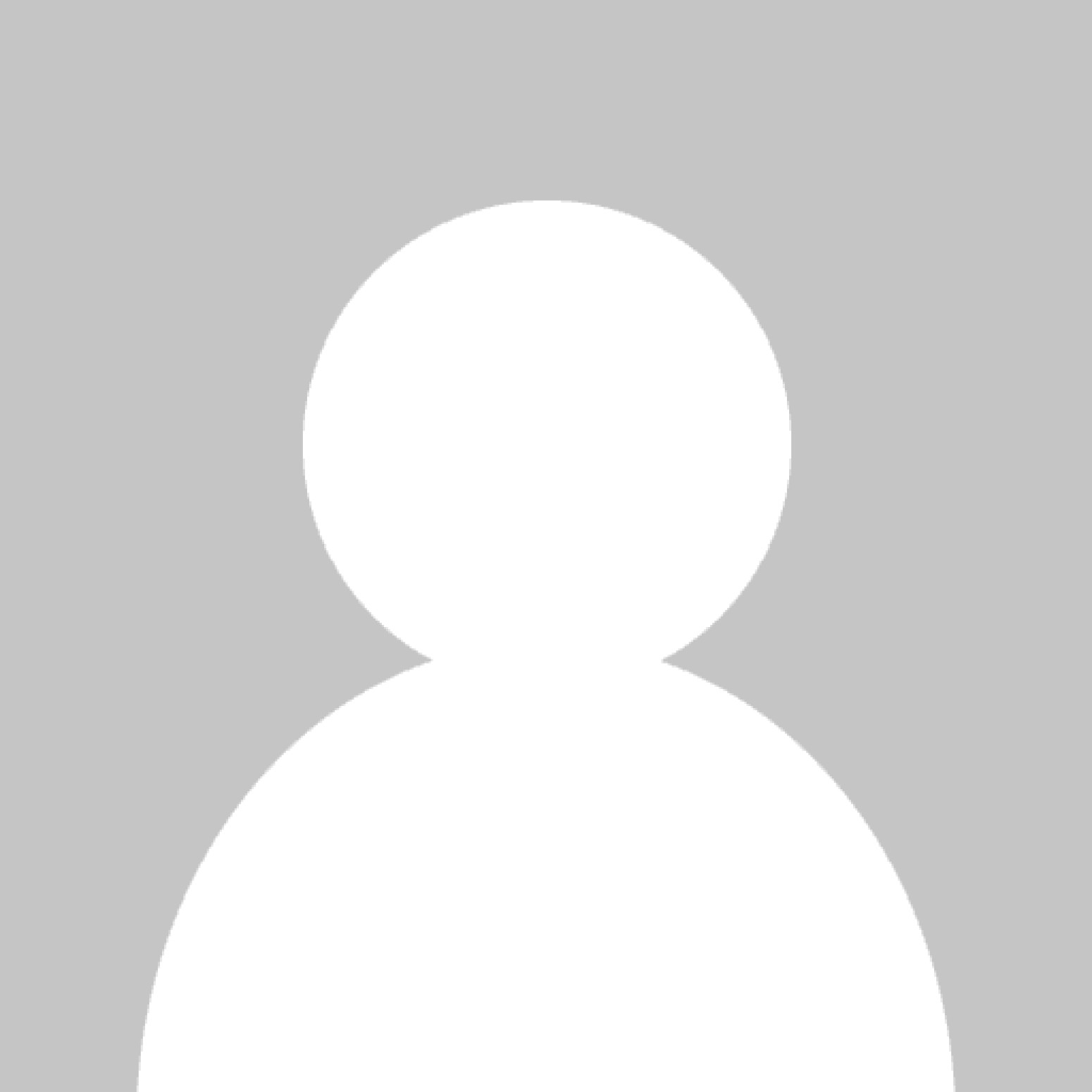 Understanding Islam properly is the greatest defence against online hate preachers who seek to divide us and sew hatred. At the FMO, we believe that the wisdom and insights that imams and scholars provide is essential for tackling extremist distortions of our faith.

The proof of that can be found in the trial reports of those convicted for trying to join Daesh in Syria or Iraq. All too often, these individuals didn’t understand their faith properly. Their grasp of Islam was very poor. When people understand scripture under the guidance of properly trained scholars and imams, then they are less likely to distort and twist Islam in order to justify violence. Knowledge is key to immunising vulnerable individuals from the threat of extremism and terrorism.

This was recognised by the outgoing Metropolitan police chief Sir Bernard Hogan-Howe when he recently commented on the role scholars can play in pushing back against the so-called Islamic State. Thankfully, there are many scholars who are already doing exactly that.

In 2016, Muslim leaders and scholars from all over the world came together in Marrakesh at the invitation of King Muhammad VI of Morocco, in fact FMO was represented there by Suleman Nagdi. We signed a joint declaration against the abuse of Islam by terrorists and their persecution of other faiths. This and other smaller initiatives at local level are helping to safeguard our youth and maintain community cohesion.

FMO has a long and positive working relationship with many private, public and voluntary sector organisations and we have worked extensively on a whole range of projects covering areas such as education, housing, youth and social welfare in order to meet the needs of the Muslim community.

We believe that educating and informing the next generation is crucial in the fight against terror groups such as Daesh and al-Qaeda. Recently, imams across the city of Leicester distributed leaflets that tackle key arguments used by Daesh to radicalise vulnerable individuals. Ten thousand leaflets were sent out to mosques and other organisations such as schools. The FMO gave its wholehearted backing to the scheme and the mosque which spearheaded the initiative is one of our affiliates.

At the end of last year we launched the ‘#antitheIS’ campaign UK-wide, inviting people to use the hashtag with the definition: affiliates from the Muslim community in direct opposition, abhorrence and condemnation of the evil acts of IS [Daesh]’.

Much more needs to be done. But we are working with local agencies including the police to make sure our city is resilient to those who would seek to divide us.