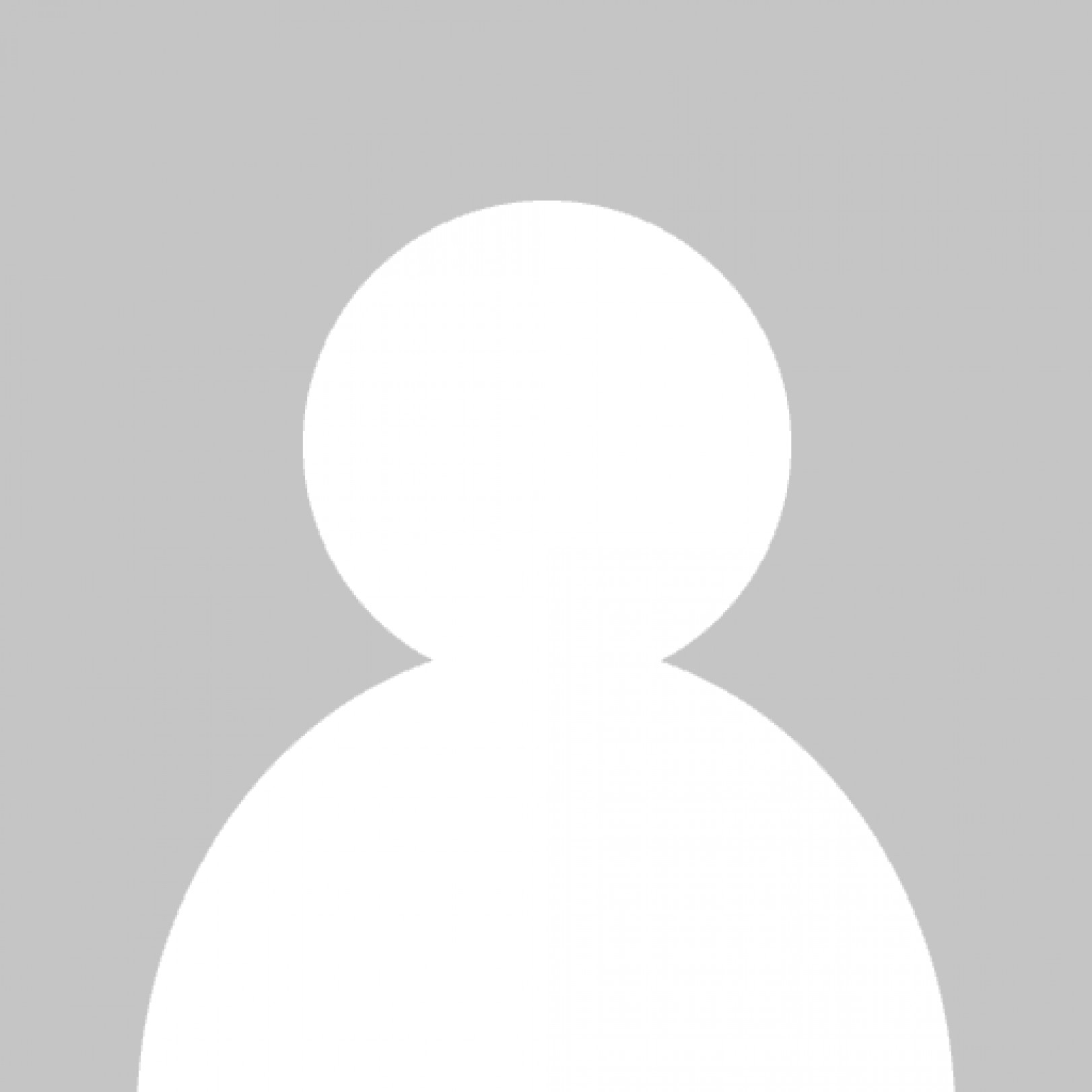 The late Labour MP Jo Cox, who was murdered one year ago this week, has become synonymous with compassion and understanding.

As the UK marks the anniversary of her death, many people are reflecting on her message of unity and community cohesion. After all, this was a woman who in her first speech to parliament after being elected in 2015, said, “we are far more united and have far more in common with each other than things that divide us”.

In light of the recent terror attacks in London and Manchester, this statement has become perhaps even more salient. In the aftermath of these atrocities, we saw communities come together to support one another and stand shoulder to shoulder against hate, irrespective of faith or ethnicity.

Over the weekend of 16 – 18 June, more than 100,000 events will be held across the UK as part of The Great Get Together – an initiative in part organised by The Jo Cox Foundation. It encourages communities to socialise and celebrate all that we have in common. “What matters is that we have fun and bring communities closer together,” say the organisers.

According to the Guardian, a scarecrow festival, a “deep fat friar” medieval lunch and a Ramadan meal in a church hosted by Syrian refugees are among the community events due to take place over the weekend.

Jo Cox’s legacy lives on. In her memory, people of all faiths and none, from diverse backgrounds and differing political beliefs will share meals and other activities to foster a society where we stand together against hate. It is a remarkable event and one about which Jo Cox would surely be very proud.

Jo, who was MP for the Batley and Spen constituency in West Yorkshire, recognised the importance of interfaith dialogue and campaigned for communities to communicate so that we can better understand each other. The concept of ‘faith-based ghettos’ are at odds with her message of understanding and tolerance. By getting together, we break down the barriers that can lead to division, suspicion, and even hate.

The FMO echoes Jo Cox’s sentiments. By learning about our differences, embracing them and inviting our neighbours to share meals or activities, we can begin to build a better and brighter future for us all.