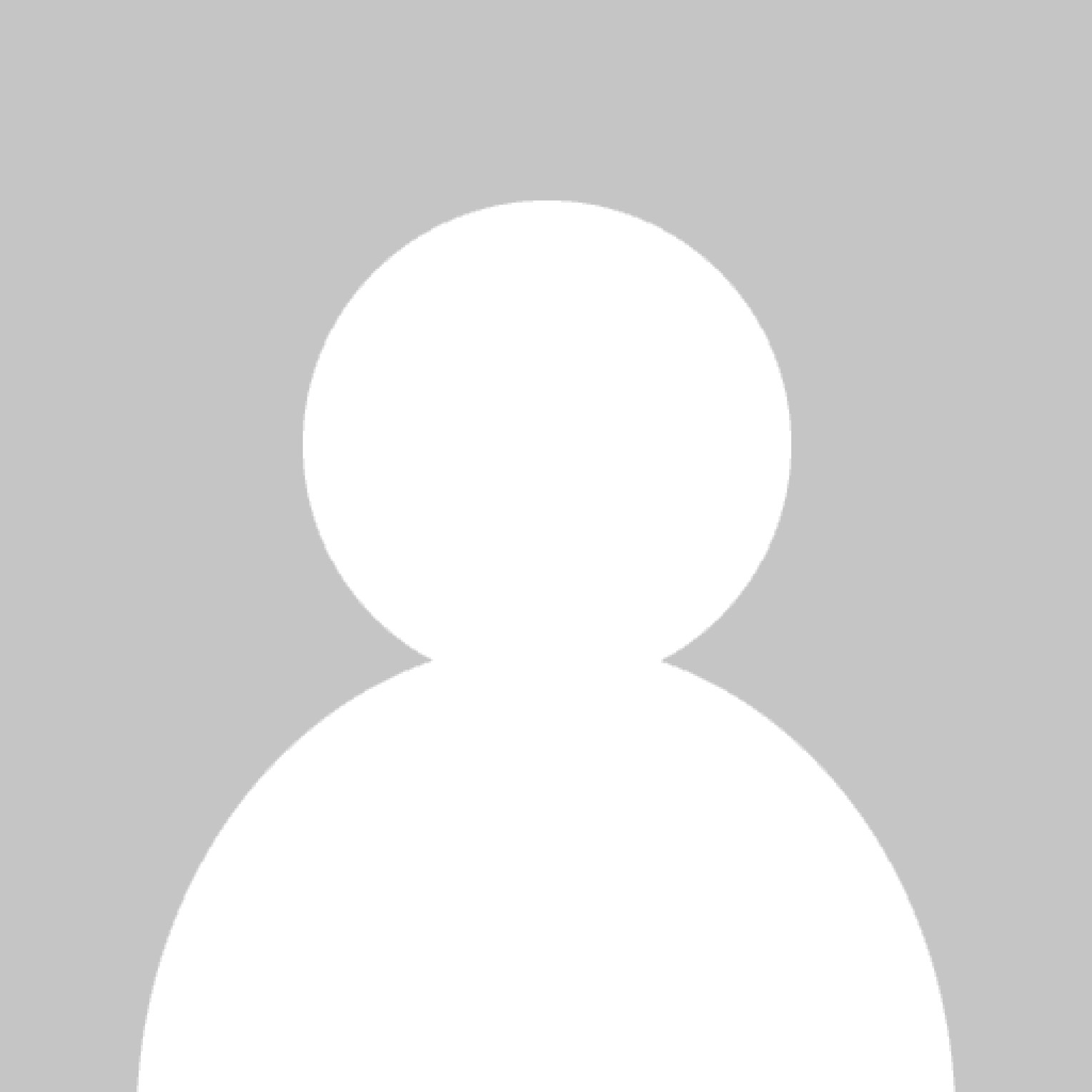 A Leicester Imam has launched a city-wide campaign to reach parents about keeping their children safe from the dangers posed by the Daesh organisation.
Imams across the city are being encouraged to distribute leaflets that tackle key arguments used by Daesh to radicalise vulnerable individuals. It’s hoped that parents will be better informed and able to safeguard their children from terrorists operating online and offline. The leaflets equip families with the arguments to take on the propaganda of Daesh.

Ten thousand leaflets will be sent out to mosques and other organisations such as schools. The Federation of Muslim Organisations (FMO) is giving its wholehearted backing to this scheme which was launched during Friday prayers at Masjid-e-Bilal in Evington, Leicester. The mosque is one of the FMO’s affiliates and we congratulate all those involved for such an excellent and much needed project.

Like most Muslims in Leicester, we at the FMO believe that Daesh has hijacked our faith. All of us must unite to say ‘not in our name’. The so-called Islamic State has nothing whatsoever to do with the faith of Islam as practiced by millions around the world. These terrorists wrap themselves up in the symbols and words of Islam but in reality, they are a fraud against our faith.

In the past, some voices have criticised mosques for not doing enough to take on Daesh’s ideology. This shows that in Leicester, our Imams and mosques are very much at the forefront. We have always prided ourselves in this community on our resistance to extremist and hate-filled ideas. Unlike Daesh, we reject murderous violence and respect people of other faiths. This has made our city strong and resilient.

We hope that Leicester can be an example to the rest of the UK, showing that knowledge is the key to defeating Daesh and other terror groups. These are very volatile times with many risks posed to our young people. Violence and supremacist attitudes are held out as acceptable by extremist groups but in this city, we are giving such standpoints a firm thumbs down. We would strongly encourage organisations across the UK to join this important initiative.