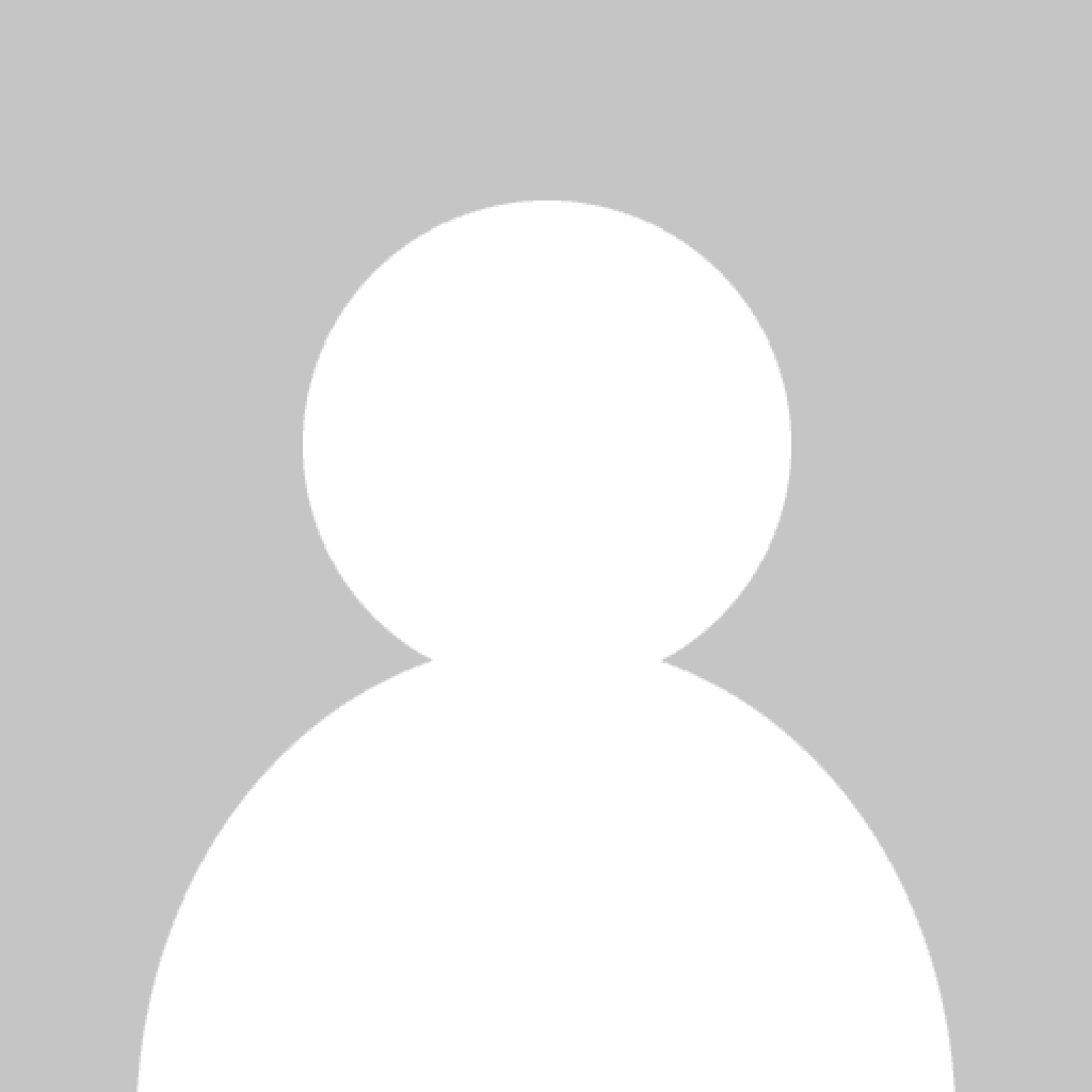 An inspiring display of forgiveness and humanity based on the Muslim faith emerged from a Leicester coffee shop this week.

Burglars broke into the café, stealing whatever they could lay their hands on and smashing the rest. They got away with valuables and caused extensive damage to the shop and its remaining contents, forcing the owners to close temporarily.

This would make any business owner – and, of course, any human being – feel angry and upset. It might test our faith as we wonder how this has been allowed to happen to us as we go about our daily work.

But the two owners responded by posting an open letter to the thieves in their front window, which read:

“It’s easy to be angry … But our religion teaches us to be patient and to forgive … Peace be with you all.”

Omar Sacranie and his brother, Mohammed, 23, of Highfields, opened the Saints of Mokha coffee shop, in Evington Road in July 2016. Less than a year later, they were robbed.

They posted the letter on social media and it went viral, shared across many networks in the UK and abroad. It attracted hundreds of messages of support and praise that they reacted in such a patient and peaceful manner in the name of Islam.

Omar Sacranie told IlmFeed: “Unfortunately we were recently burgled, everything that could have been taken was taken and everything that they didn’t take was unfortunately smashed. We saw it as an opportunity to react to it in the way our religion teaches us to, in a compassionate and forgiving manner.

We wanted this to be a message to everybody out there that, to be the bigger person, to treat the situation with kindness and compassion.”

This powerful and positive message is reverberating around Leicester and indeed the world. In challenging times, the owners of this coffee shop have spread light and peace into the world. And they have inspired many people to consider their response when bad things happen, in the name of faith.

Our thoughts and prayers are with Omar and Mohammed and we wish them a fast reopening of their coffee shop – which is now a shining example of the compassion and peace of Islam in Leicester.