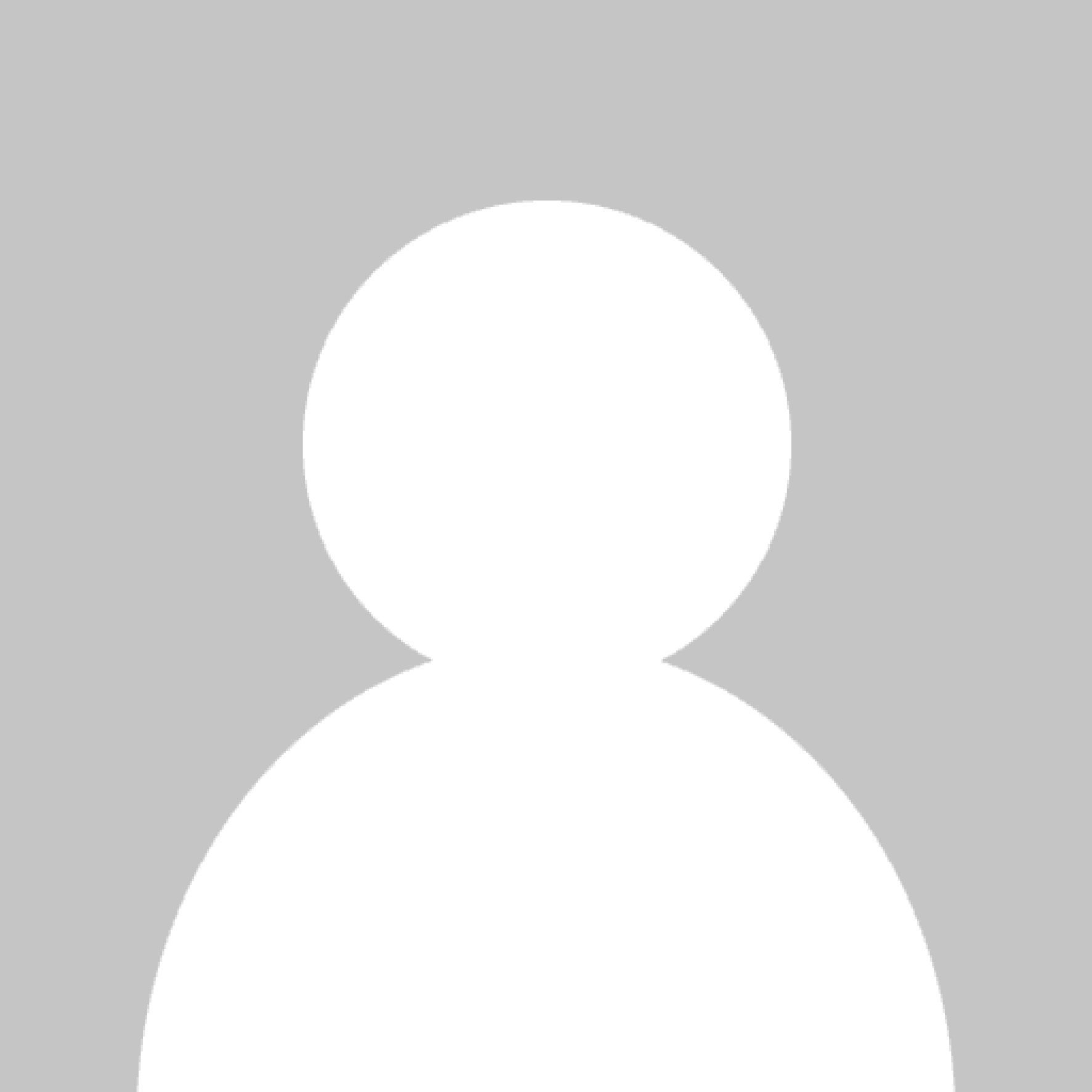 We are still in shock at the tragic incident in which multiple people lost their lives in an explosion and subsequent fire in our city recently. At the time of writing, the BBC reports that a mother and her two sons, aged just 17 and 18, were among five people who died at the scene in Hinckley Road.

Leicestershire Police said multiple times that there is no evidence to link the incident to terrorism. Leicester city mayor Sir Peter Soulsby also said: “We can say it was not terror related.”

Which is why we are disgusted at the small number of comments made on Twitter within hours of the incident. Inflammatory remarks were posted, speculating that because the explosion happened in the multicultural city of Leicester, it is likely to be linked to terrorist activity.

Some have attempted to exploit a tragic event for their own gain, using their platforms to spread ignorant ideas about people they do not know. They aim to sow division and incite suspicion and hatred of ‘the other’ – in this case, Muslims and people from BME communities. The FMO condemns these comments.

Thankfully, the Leicester spirit shone through in the aftermath and many have called out these messages as “hateful” and “insulting”. One said: “This is my street, my community and my people and you know NOTHING about us. This is a diverse area with more nationalities living in harmony than ANYWHERE else in the UK. Leicester is an example to the rest of the country in how to get it right!”

Leicester city mayor Sir Peter Soulsby also responded to the tweets, saying: “To try and use it [the incident] to support nasty right-wing rumours is disgusting … to turn that into political capital is disgusting. The people in that area showed their common humanity. The people who rushed to help were of all different nationalities, who rushed to the scene to do their bit.”

We could not agree more, Sir Peter. Our city’s diversity is its strength. We celebrate our multi-faith and multicultural communities, who unite in the face of hate to look after one another, as we witnessed in the aftermath of this tragic explosion. We work to understand each other, to live in harmony and respect one another. We are proud of our city. And we will certainly not allow two people who evidently do not understand us, our city, our country, or even themselves, to succeed in dividing us.

The FMO wish to extend their deepest sympathies to the victims of the incident on Hinckley Road, Leicester. We would continue to ask that people do not speculate about the incident and leave the authorities to carry out their investigations.

Photo credit: The Unite Against Fascism group march through Leicester to oppose the EDL march on the same day. © Copyright Ashley Dace