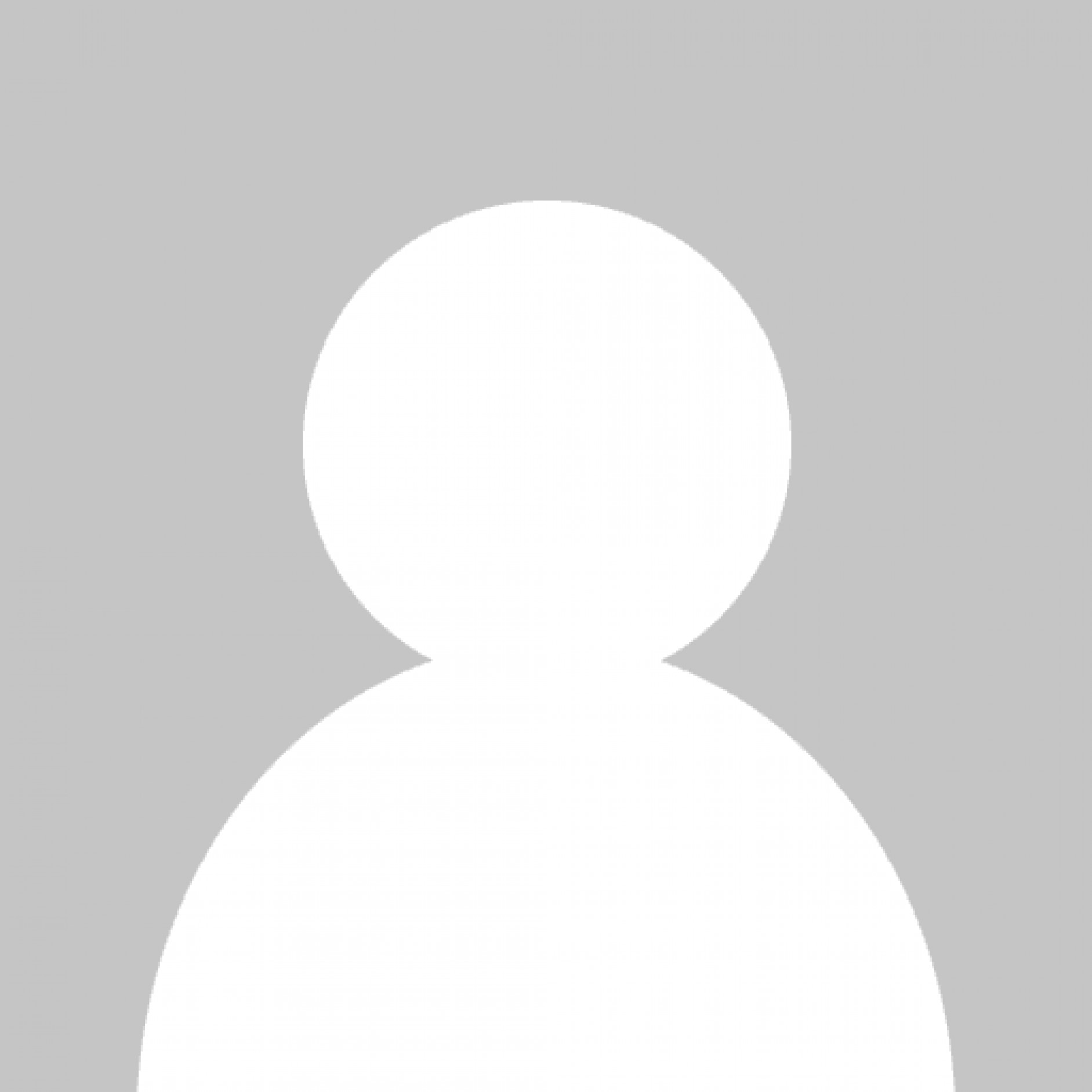 Recently, Leicester faith leaders joined forces to commemorate the victims of the tragic mass shooting at the Tree of Life Synagogue in Pittsburgh at the end of October at an extraordinary We Stand Together service here on Avenue Road.

Faith leaders from across the city and the public were invited to join the special Shabbat service organised by the Leicester Progressive Jewish Congregation (Neve Shalom) to honour the memory of the victims of the shooting and observe a minute’s silence for the eleven men and women who lost their lives.

Reflecting on the Pittsburgh tragedy it is more important than ever for us to challenge the narratives of hate which inspire religious or racially aggravated violence, and more broadly the forces of intolerance who seek to undermine our tolerant, open and united city.

In practice, this means our faith and community leaders working together to rebuke divisive narratives as when and where they are propagated, as well as standing shoulder to shoulder with other minorities when attacks are leveled. That’s why commemorating the attack was a priority for all members of Leicester’s faith community.

By putting the issue at the heart of our actions, we hoped to send a clear and poignant message: when it comes to hate crime and terror, Leicester is and will remain united.

We stand with our Jewish cousins, as we grieve for those lost in the tragic Pittsburgh synagogue shooting. Ours is a richly diverse city, committed to celebrating the unique contributions of the different individuals and groups which inhabit it, and standing up against prejudice and intolerance whenever and wherever we see it.

This was demonstrated by the public response to the Jewish community’s invitation. The level of support that these initiatives have received is proof that our city is committed to maintaining and improving relations between all its component communities.

It’s this sense of endeavor which has helped ward off the seeding of hateful rhetoric. By continuing to engage, empathise and put disagreements aside in service of dialogue, the Leicester public can help ensure that vulnerable groups remain protected, and play an active part in preventing tragedies like Pittsburgh from occurring closer to home.