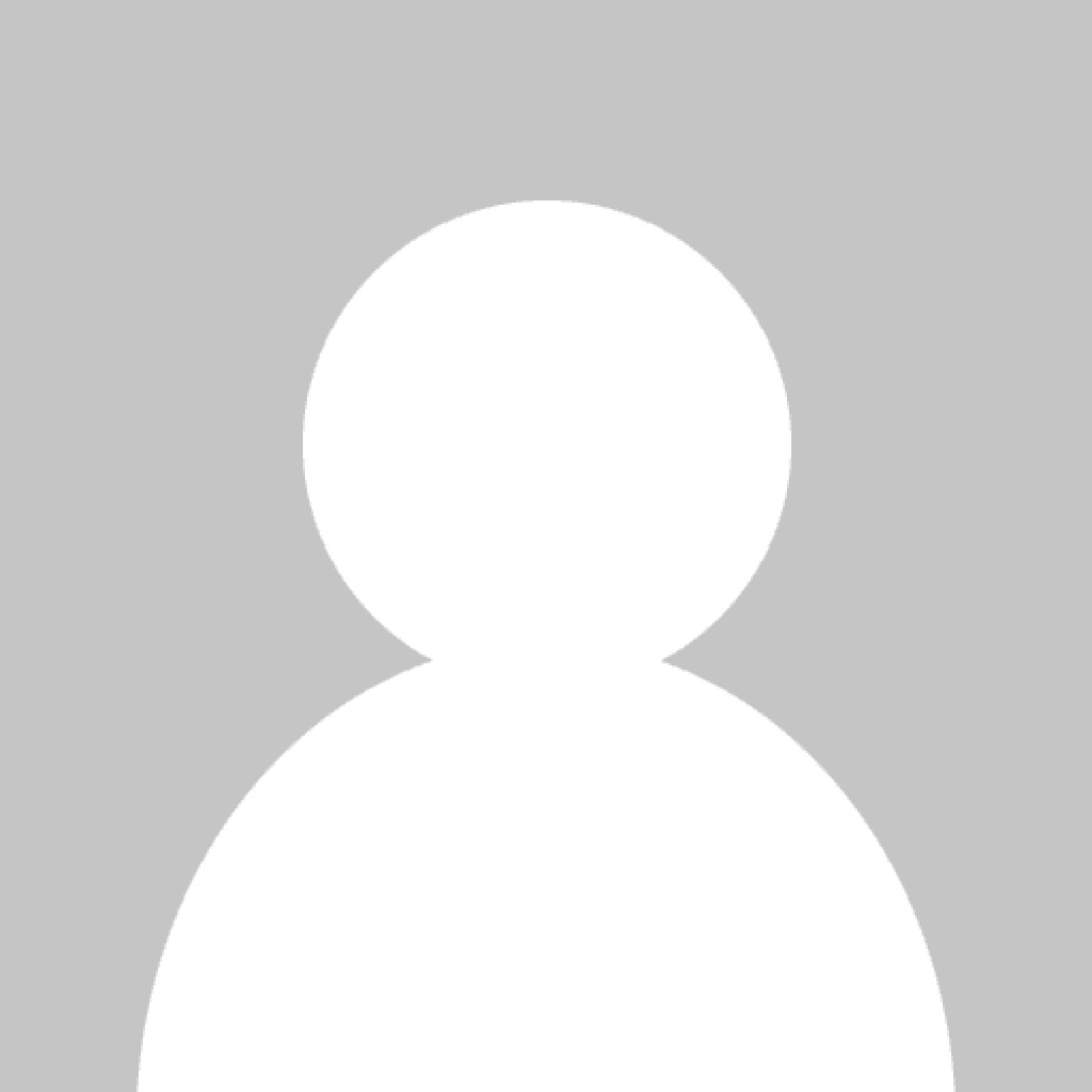 The news this week showing that there is ‘a rising tide of hate crime in Leicestershire’ is concerning for all sections of our communities. We all remember the recent case of a Muslim woman, Zaynab Hussein, who suffered serious injuries after being struck by a car, and was the alleged victim of a hate crime. It is one of the worst crimes in the recent upsurge of attacks suffered by Britain’s Muslim and ethnic minority communities. We are particularly mindful that public statements about on-going court proceedings should be made with extreme caution so as to avoid any potential contempt of court or prejudice on any on-going court proceedings.

But we must also remember the incredible unity exhibited between different ethnicities and faiths this year in cities across the UK in the aftermath of terror attacks. We should also recognise the incredible work being achieved by the police, councils and community leaders to combat hate crime and make reporting it easier.

The reports were published as the police announced an increase of 12% of hate crime incidents this year – that is, crimes committed against people because of their race, religion, sexual orientation or disability. Leicestershire Police’s hate crime officer, Darren Goddard, responded to the statistics by pointing out that an increase could mean that people are more empowered to report incidents.

“It may be there has been a real term increase in the number of crimes and incidents but there is also an element of more people coming forward because they have the confidence they will be listened to,” he said. With so many new ways to report crimes, the figures may be a result of better relations between the police and all sections of our communities.

Leicestershire Police and other organisations across the city and county have been at the forefront of efforts to encourage victims to speak out on crimes committed against them. Leicestershire’s Police and Crime Commissioner, Lord Bach, recently announced that the police are prioritising tackling hate crime and launching new initiatives to bring offenders to justice.

At the end of October, Leicester marked National Hate Crime Awareness Week. Events took place across the county to examine the scale of offending and to offer victims ways of seeking help. Councils and the police gave advice on helping people feel safe in their communities and reporting hate crime.

As Muslims, this should inspire us to report any incidents but also, to continue engaging with other sections of our communities. We must work together, practicing our Islamic values of love, peace and forgiveness, to combat hate crime. In reality, the vast majority of society is not hateful nor Islamophobic. It is the unknown, ‘the other’, that often drives people to commit hate crime. Tackling it is everyone’s responsibility and it’s encouraging to see the police, our councils and community leaders launching new ways to reduce hate crime and bring those responsible to justice.

Only by building bridges and fostering better understanding of each other will we witness an increase in acceptance. In this way we can try to reach the ignorant few who commit hate crimes based on faith or race.

If you, or anyone you know, may have been a victim of a hate crime, then you should report it. If it’s an emergency and the crime is still taking place, call 999 and ask for the police. If it’s not an emergency, many police forces have a non-emergency number, so you can call this instead. You can also contact Crimestoppers on 0800 555 111, if you want to remain anonymous.