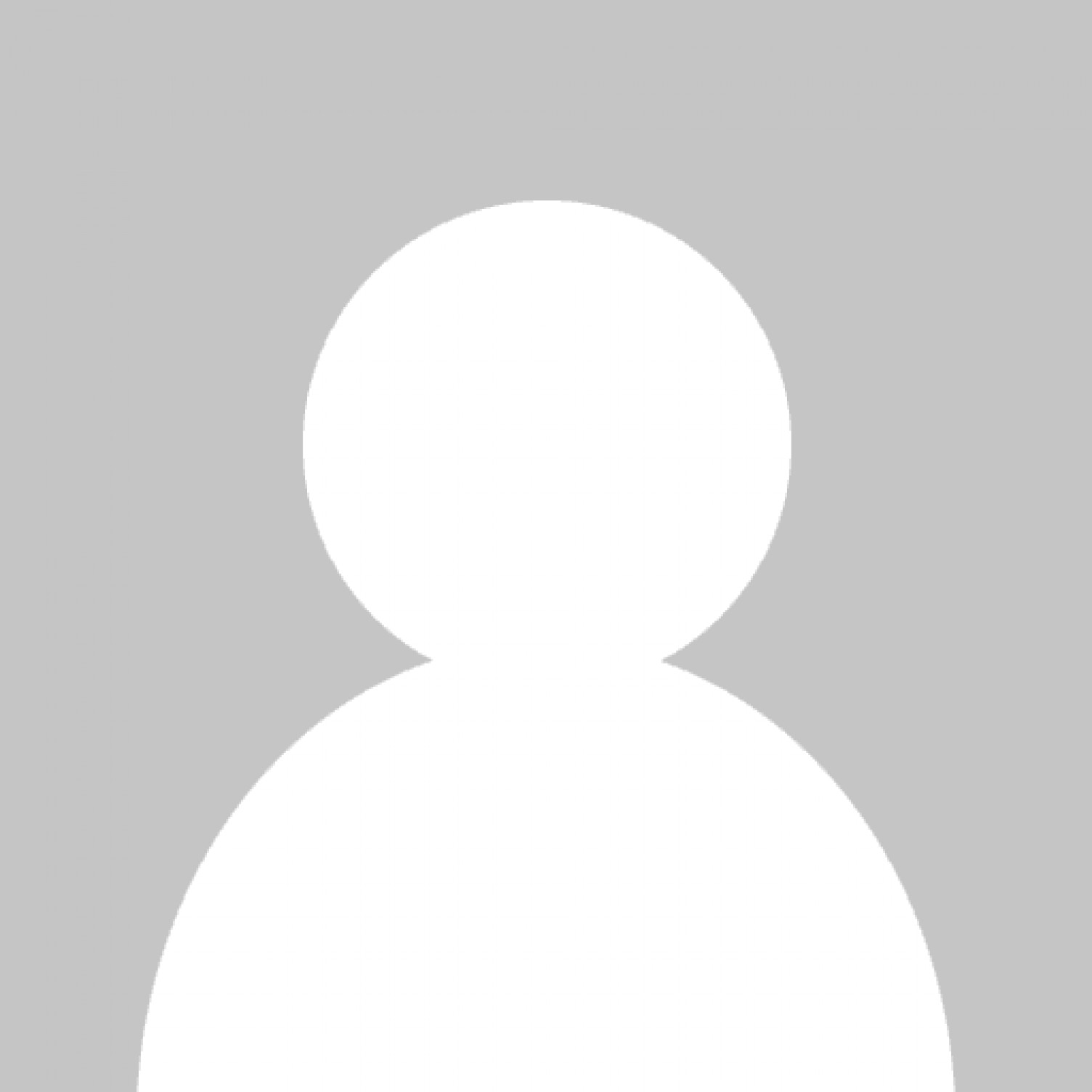 Ramadan is a time of enhanced spirituality, reflection and giving, and this year was no exception for the Muslim community, who are renowned worldwide for the amount of charity they donate to disaster hot areas across the globe.

However, this year in addition to these donations, Masjid Al Falah and the Federation of Muslim Organisations (FMO) launched a local appeal to raise money for a much needed GE Venue 50 Ultrasound scanner for the Glenfield Hospital.

The scanner is a portable machine that will aid doctors to treat heart patients from across all of Leicester’s diverse communities and when the Muslim community was made aware that hospital staff were trying to raise £20,000 for this much needed equipment they quickly responded and using the power of social media were able to raise the money over a period of just over three weeks.

A cheque was presented to Karamjit Singh, CBE, Chairman of University Hospitals of Leicester at a reception hosted by Masjid Al Falah.

The Chair of the FMO, Abdulkarim Gheewala said, “It is very important that as Muslims we put back into our local community and I am very proud of the way Muslims from Leicester, and in fact across the country and beyond, reacted so quickly in such a positive way to raise £18,000 to add to the £3,000 the hospital staff had already collected for this appeal. We hope the scanner will make a huge difference to the hospital and its patients”