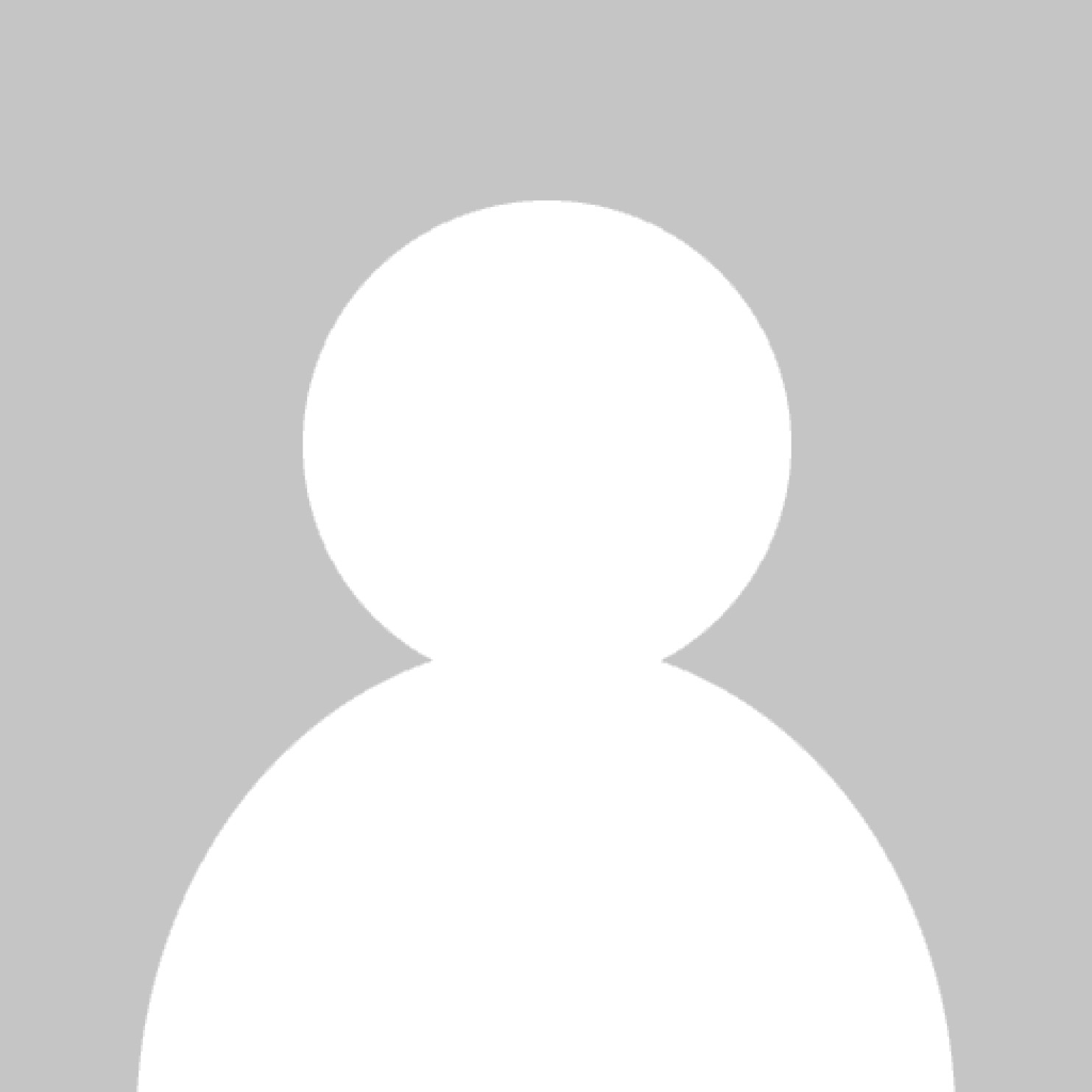 Often we’re surrounded by stories of hate and intolerance fuelled by news about dangerous refugees and unacceptable levels of immigration. With a sharp rise in hate crime this year, we know that these negative stories have found their way into communities and have contributed to further division.

That’s why we at the FMO joined forces with local Hindu and Jewish organisations in Leicester for National Hate Crime Awareness Week 2016. Through combined good work, we want to show that both hate and extremism have no place in our communities.

The awareness week coincides with Sewa Day and Mitzvah Day, social days of action encouraging selfless service and good deeds. The Islamic concept of sadaqa also corresponds with this. As such, Sikhs, Hindus and Buddhists taking part in Sewa Day, Jewish communities taking part in Mitzvah Day, and Muslims performing sadaqa have come together to help the city’s most vulnerable.

We’re proud of Leicester’s beautifully diverse population of 330,000 people from 108 countries and different religious backgrounds. This work serves as an example of our resilience – we will not let negativity elsewhere affect our unity.

Both the media and communities have a responsibility to endorse social cohesion. We must stand shoulder to shoulder to show that there is no place for hate crime in the UK.

You can report hate crime by following this link.