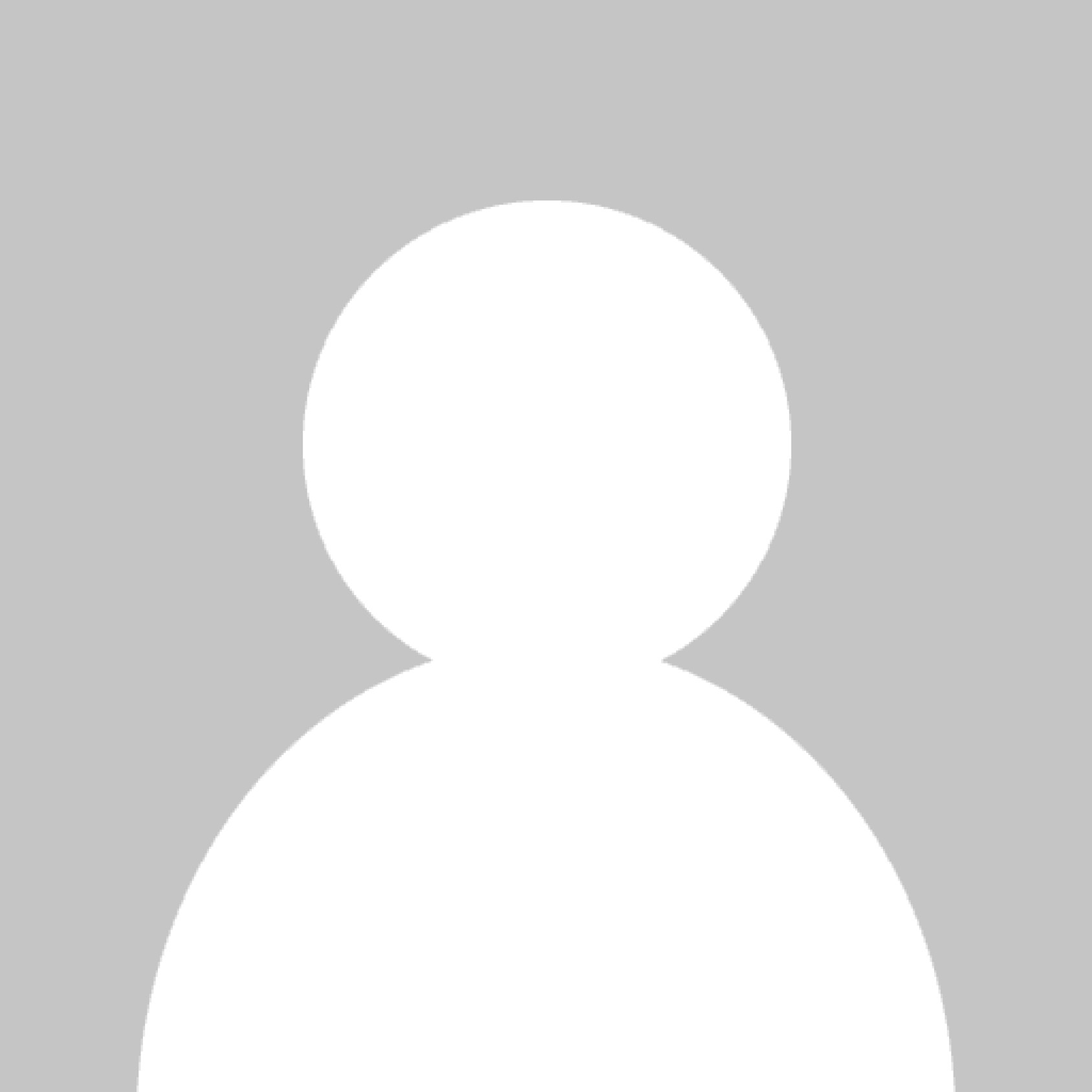 For the millions of Syrians who have suffered a ‘living hell’ under the brutal regime of Daesh, the news that Raqqa has been retaken from the terrorist group is bringing hope and celebration.

The announcement came this week, as the alliance of Syrian fighters reported it had taken full control of the city.

This is a critical moment for the people of Raqqa, many of whom have sacrificed dearly for victory. The UN estimates that about 8,000 people are still trapped in Raqqa, and that almost 270,000 civilians have been displaced since April.

Authorities inside Raqqa say that at least half of the city has been destroyed and the loss of life during Daesh’s rule has been high. The group seized control of Raqqa three years ago, subjecting residents to horrific violence and persecution.

It is understood that “clearing operations” to uncover any sleeper cells and remove landmines still need to be conducted. But as the city looks to the future, it is vital that the liberating forces work together to establish stability, protect civilian lives and provide the basic services the residents of Raqqa – and those looking to return – desperately need.

The safety and wellbeing of the civilian population is of immediate and utmost importance. At the earliest opportunity, the liberated people of Raqqa should be empowered to determine their own governance.

This is key in order to prevent any potential re-emergence of Daesh or other violent extremist forces. This includes al-Qaeda and its affiliates, such as Hayat Tahrir al Sham, who are reported to be gaining strength in other parts of Syria. We have seen what can be achieved when Kurdish and Arab forces align with the shared objective of fighting Daesh.

But Daesh is not defeated. Its militants are active elsewhere in Syria, especially in Deir Az Zor, where Syrian government forces are fighting on various fronts to liberate the city.

The UK is also concerned for the possible return of up to 850 radicalised Britons who have been fighting alongside Daesh in Syria and Iraq. Last week, the director general of MI5, Andrew Parker, gave a press conference to update the public about his organisation’s efforts to counter any possible threat, including by increasing staff numbers from 4,000 to 5,000.

The liberation of Raqqa is welcome news, but the battle is far from won. We pray for unity of the Syrians so that the future for the people of Raqqa and other cities is stabilised and secure. Here in Britain, we must remain vigilant, resilient and unite to deal with the ongoing threat.