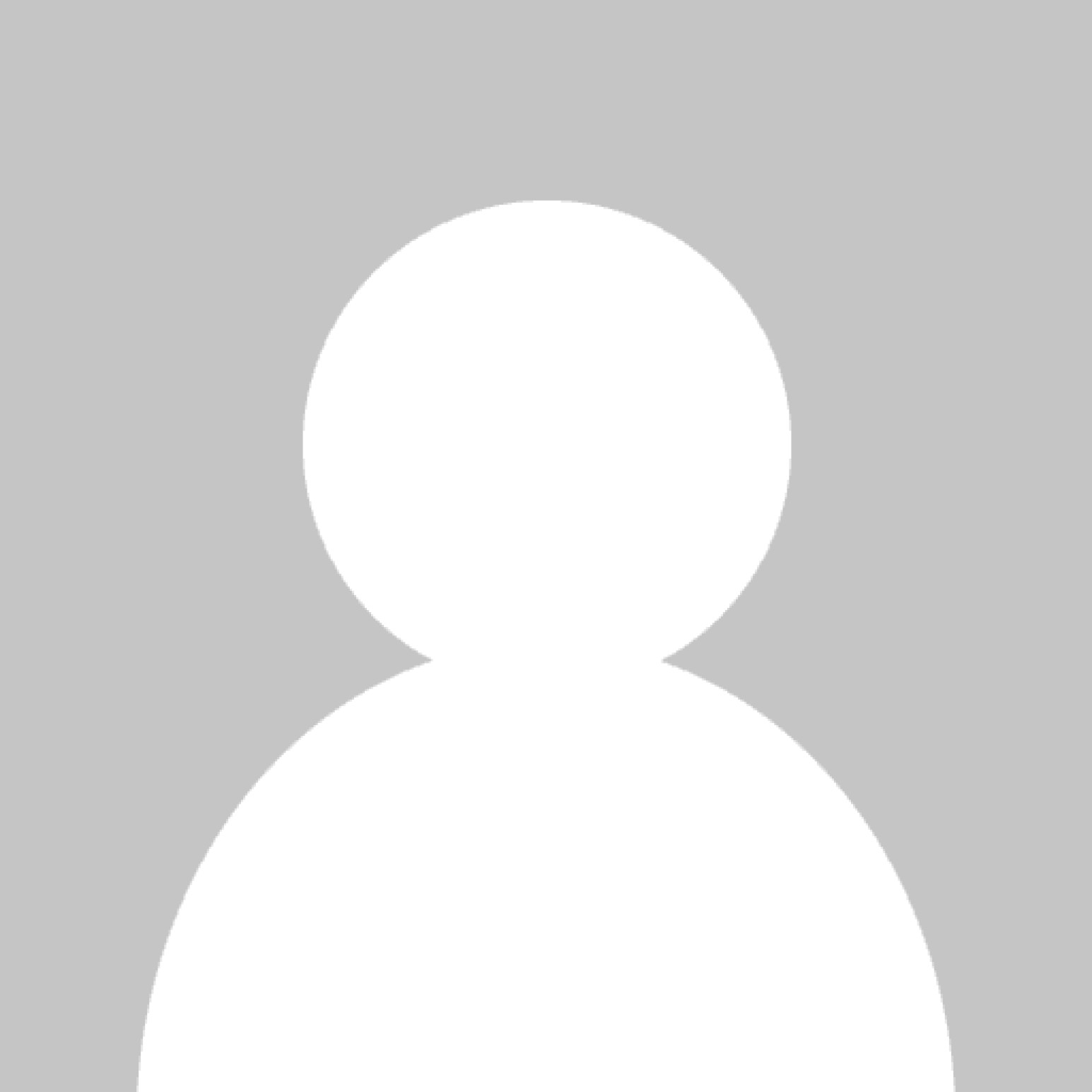 On the 26th February, central London will send a powerful, symbolic message of openness and acceptance of immigrants and people of all ethnicities by screening an Iranian-made, Oscar-nominated film in Trafalgar Square.

The event is the brainchild of London mayor Sadiq Khan – a Muslim who promotes the capital’s strength in its diversity and multiculturalism, and is a free-to-attend screening of The Salesman, directed by award-winning Iranian filmmaker Asghar Farhadi.

It is nominated for an Oscar in the ‘Best Foreign Language Film’ category and has received global publicity because of the fact Farhadi could have been prevented from entering the United States to attend the ceremony.

Farhadi announced he would boycott the Oscars regardless of whether an exception would be made for him, in protest at the controversial ruling.

Instead, he is travelling to London for the UK pemiere free screening of the film, to which everyone is invited.

It’s an incredible move by Khan and the City of London, sending a message to the world that the UK does not discriminate when it comes to ethnicity or religion. London is a global city which recognises diversity and openness as an important element of its strength and success, emphasising the proud record on welcoming people of all faiths and ethnicities. Mutual respect is a fundamental British value.

Posting about the showing on Facebook, Khan said: “On 26th February – the night of the Oscars – we’re turning Trafalgar Square into London’s biggest cinema. This event is completely free and open to all. I want to welcome people from across the capital and beyond to share in this celebration of London as an international hub of creativity, and as a global beacon of openness and diversity.”

“Londoners have always prided themselves on their openness to the world, and what better way to do that than to come together to watch this Academy Award-nominated film in one of the world’s most famous public spaces.”

As The Metro newspaper reports: If you want to go to the screening it’s from 3pm until 7pm on Sunday, February 26, at Trafalgar Square in London. It’s completely free and there’s no registration required – but we recommend turning up early, as it looks like there’ll be thousands of people there.