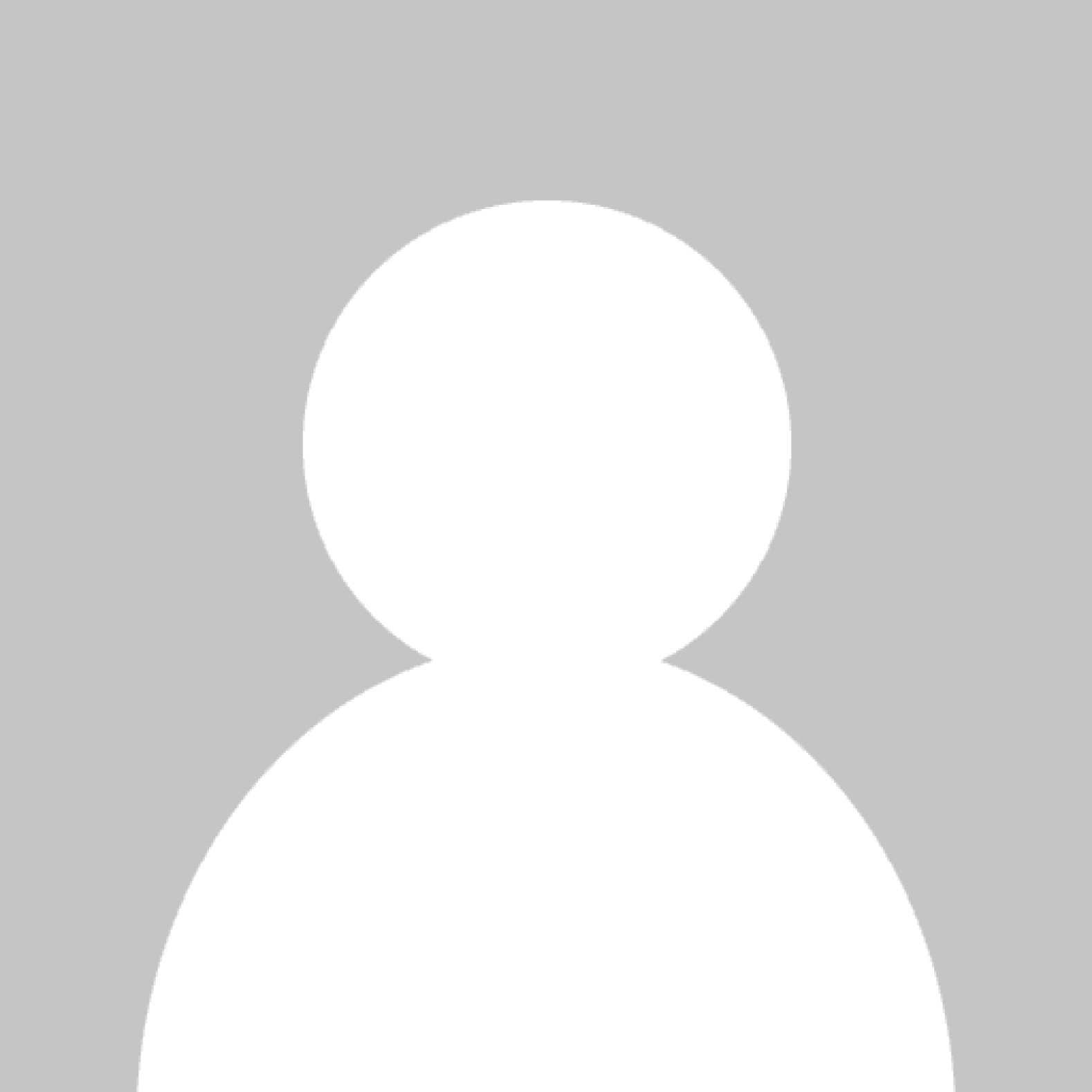 This week’s terror attack in London has shocked the world.

It unfolded adjacent to one of the world’s most famous buildings, The Palace of Westminster and Elizabeth Tower – better known as Big Ben. They are iconic structures that stand proudly as symbols of our values of democracy, free speech, liberty, human rights and the rule of law.

They provided a globally recognisable backdrop to a horrifying act of violence and the capital became the focus of extremism and terror.

Just one month ago, on 26th February, London sent a powerful and symbolic message of openness and acceptance by screening the Iranian-made, Oscar-winning film The Salesman in Trafalgar Square. London’s Muslim mayor, Sadiq Khan, organised the event on the night of the Oscars, to which the movie’s director, Asghar Farhadi, could have been prevented from attending due to the (on-off) US travel ban.

It was an inspiring move by Khan and the City of London, sending a message to the world that the UK does not discriminate when it comes to ethnicity or religion.

Khan has long reminded us that London is a global city which recognises diversity and openness as an important element of its strength and success, emphasising the proud record on welcoming people of all faiths and ethnicities.

The event was the latest in a long line of initiatives in Britain to proudly celebrate our multicultural and multi-faith communities.

Organisations all around our country work hard to educate, inform and equip our communities. Countless groups are working tirelessly to challenge radicalisation and safeguard our young people against militants who target them and attempt to indoctrinate them with a perverted ideology.

This is happening at a national and regional level. The FMO supports a range of initiatives to help tackle extremism within the Muslim community and beyond.

Recently, we supported imams across Leicester who were being encouraged to distribute leaflets that tackle key arguments used by Daesh to radicalise vulnerable individuals. It’s hoped that parents will be better informed and able to safeguard their children from terrorists operating online and offline. The leaflets equip families with the arguments to take on the propaganda of Daesh.

Earler this month, a powerful new play aimed at educating young people about extremism started a tour that will see it perform to more than 17,000 teenagers in the Leicestershire area over the next two months.

Entitled ‘Going to Extremes’, the production has a number of aims which include raising awareness of how radicalisation can happen, the different aims of various organisations involved in radicalisation and extremism, and how to challenge radical and extremist narratives and discuss them openly.

We welcome the fact that educational institutions across the county will be receiving the play, which was commissioned by Leicestershire County Council, working with district council partners and the police.

These are just a handful of incredible and inspiring efforts by organisations around the UK to tackle radicalisation.

At dark moments such as this in the aftermath of a violence extremist attack in central London, it is important to remember that all around Britain, groups, faith leaders and authorities are united in fighting extremism and radicalisation. Muslim groups are united against terror.

FMO condemns the London terror attacks and our thoughts are with all of those affected.

Together, we can safeguard our children from radicalisation. United, we can prevent extremist ideologies from taking hold.