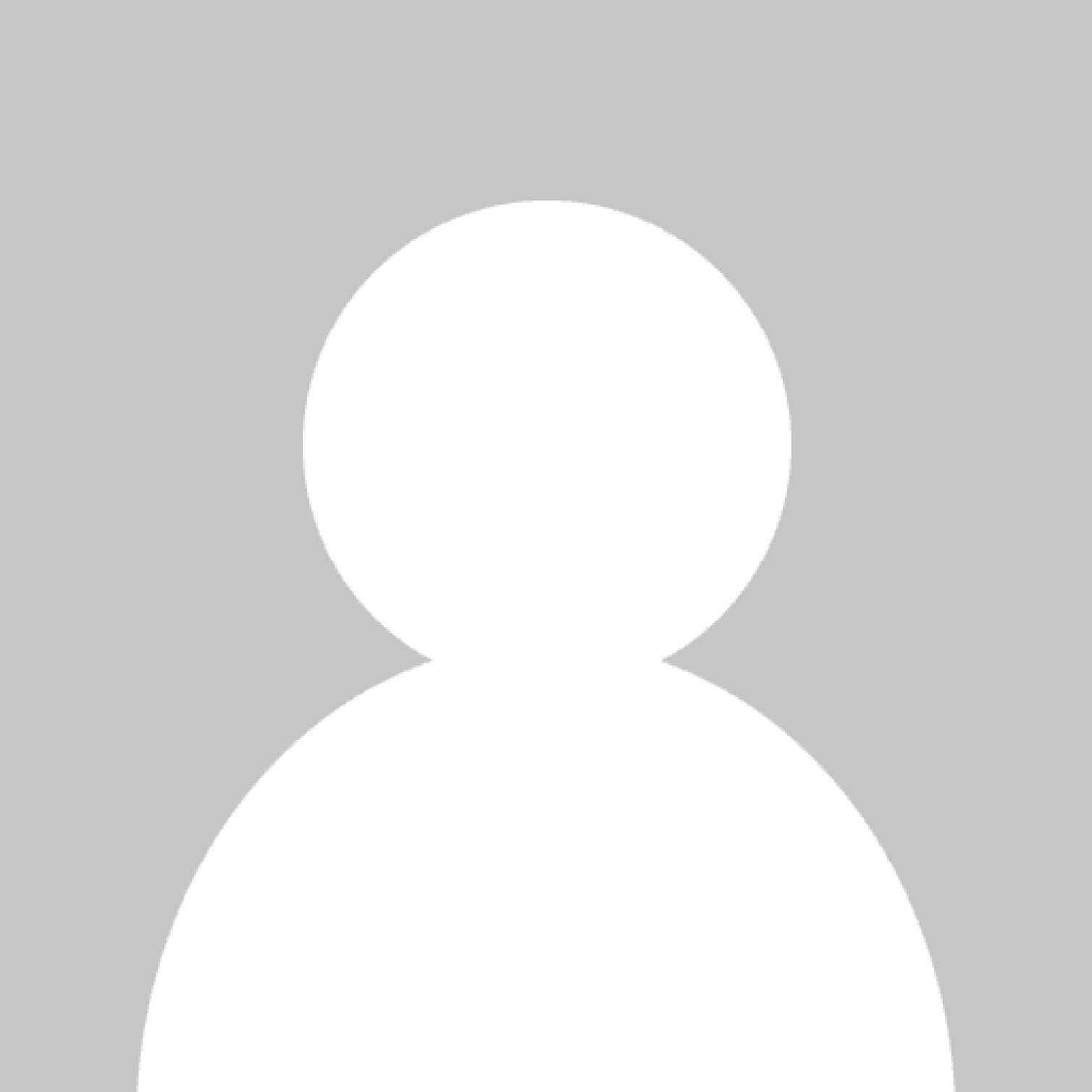 The Federation of Muslim Organisations (FMO) is saddened by the news that an imam, Maulana Akonjee and his assistant, Thara Uddin, were shot dead a short walk from the al-Furqan Jame Mosque at about 13:50 local time (17:50 GMT) on Saturday in the New York borough of Queens. The murder comes in the wake of a worrying increase in the number of hate crimes committed against the Muslim community in the United States.
Whilst the full facts have yet to emerge on the motives of the murderer, what is beyond doubt is that this is a truly deplorable crime committed against two leading religious figures. We condemn such heinous crimes in the strongest terms possible.

It is our hope that the perpetrator of this awful crime is caught and brought to justice. At this most difficult time our thoughts and prayers are with the family and friends of the deceased as well as all those affected by this tragedy.

We are however, warmed by the fact that despite the recent increase in hate crimes in the UK, there is a strong partnership between communities, local government, national government and criminal justice agencies such as the Police to ensure that we do not develop such a gun culture as witnessed in the USA. We are also fortunate to have good community relations where the rule of law and consent are strong principles of our democracy.

It is worth remembering that the UK was built by people of all ethnic backgrounds working hard in collaboration over centuries. It is a privilege to live in a country which is so ethnically and religiously diverse and we must never allow a mindless minority to sew division and hatred amongst us.

We encourage victims of hate crimes to report their experiences to the police and we hope that those who foster hate are brought to justice.