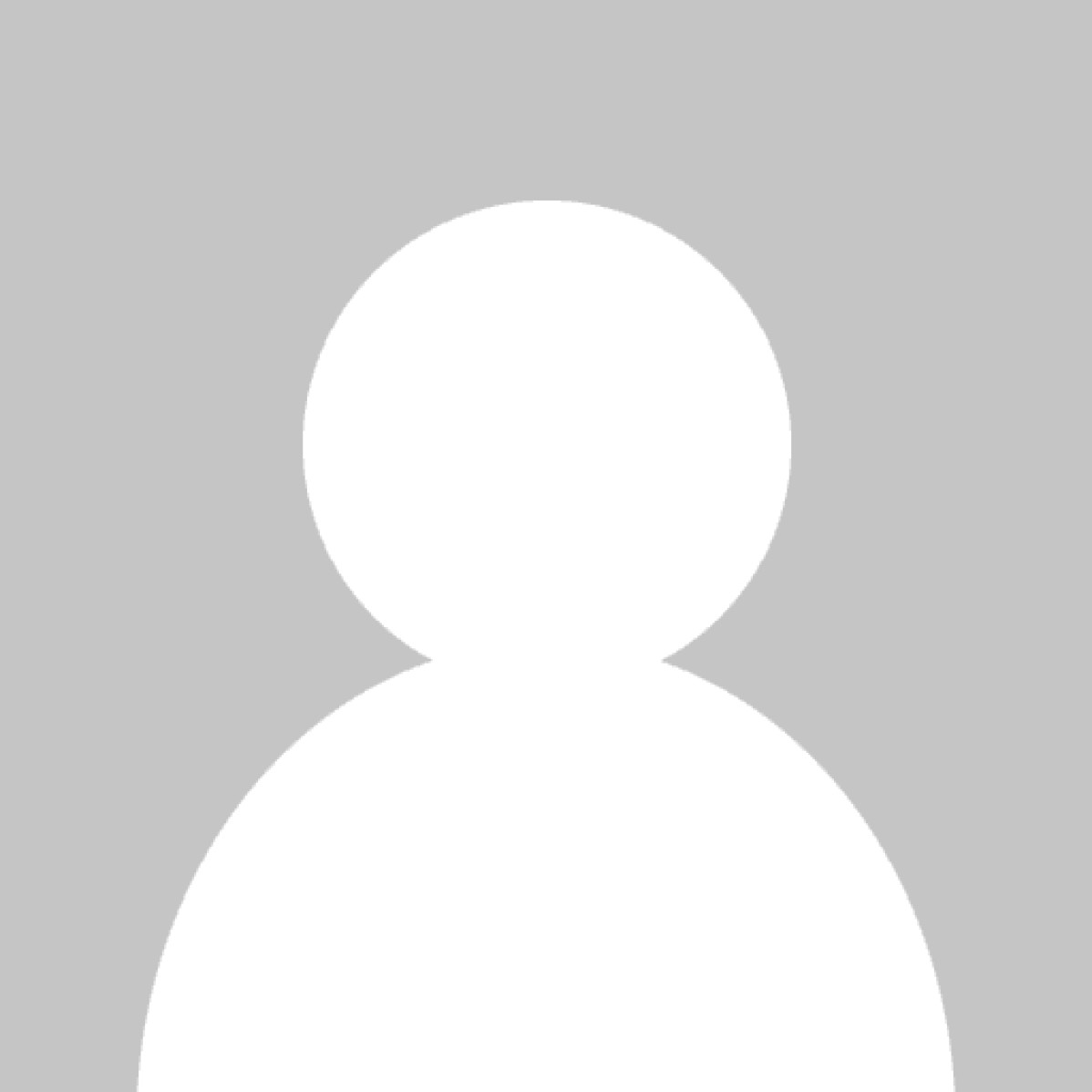 ‘Muslims come together to celebrate the festival of Eid’
(Leicester Mercury)

“Members of the Behlool Society, a Muslim society based off Uppingham Road, Leicester, presenting food, toiletries and other items to the Red Cross to distribute to the homeless and other needy people. Members of the society and their families have been collecting items throughout Ramadhan. Pictured are members handing over their collection at the British Red Cross office in Oadby.

Thousands of Muslims across the city and county came together to celebrate the holy festival of Eid today.

The Behlool Society, a Muslim youth group, held a food drive for refugees and the homeless in Leicester, which took place at the Oadby British Red Cross centre.

Society spokesman Shabab Abbas said: “This year the community bought in a plethora of non-perishable goods and raised more than £250 to shop for food and toiletries.
“We delivered the items to the British Red Cross, who will then distribute them to those in need and less fortunate than ourselves.”

Earlier in the day, regular Friday morning gatherings were replaced by joint prayers at locations including Spinney Hill, where between 4,000 and 5,000 Muslims prayed together.
The crowds recited prayers and listened to readings together, as well as eating dates and other sweet foods.

Shaykh Ibrahim Mogra and other leading Muslims in the city have been organising the Eid gatherings in the park since 1997.
He said: “It was a wonderful morning with anything up to four or five thousand people. We had a huge marquee and as many people outside as inside.
“We had families come from 8am onwards to listen to the Koran being recited, as well as singing [sic], and there was a talk in English from one of our trainee Imams in the city.
“That was followed by more prayers for peace, harmony, the sick and the poor.
“It was wonderful to see everyone together – young and old – celebrating Eid.”

After the morning prayers, Muslim families spent time together and with their friends, exchanging gifts.

Suleman Nagdi, spokesman for the Federation of Muslim Organisations, added: “Now that the days are longer and warmer it’s lovely to be able to be together and have the park as the heart of the Muslim community and there’s so much colour and so much community spirit.
“It’s always got the feeling of a great family event with men, women and children coming together to pray.”

This morning’s event is due to be followed by more prayers tomorrow morning at the mosque in Conduit Street, Leicester city centre, for those who were unable to attend today.