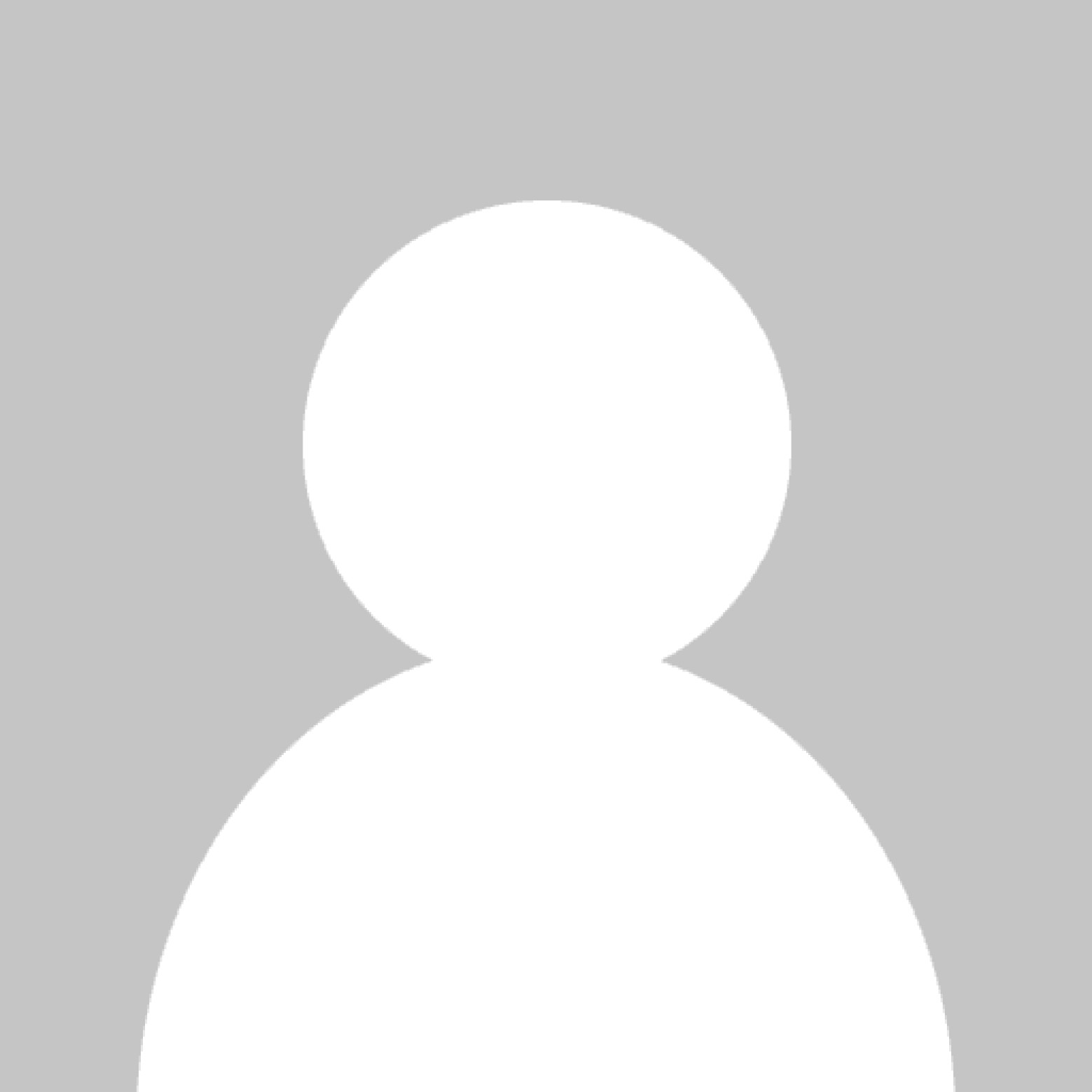 In an era of widespread political change, increasing intolerance and religious tensions, it is joyous to read accounts of Muslims in the US offering to guard Jewish sites that have been threatened in the past few weeks.

Muslims from varied backgrounds, including former servicemen, have taken to social media to show support and suggest security initiatives.

The BBC reports that there were more than 100 bomb threats against American Jewish centres in the first two months of 2017.

Some Jewish sites have already been damaged. One of the most high profile was at the Mount Carmel Cemetery in Philadelphia at the end of February, where more than 100 headstones were vandalised.

The threats are provoking not only outrage but also a heartwarming response as people from all faiths and none unite against hate and violence.

It is Muslims who are leading the way, which is remarkable considering the political climate American Muslims are experiencing.

The BBC highlights various tweets from Muslims who have publicly pledged solidarity with Jewish institutions and offered to guard sites.

In one, former marine Tayyib Rashid says: “If your synagogue or Jewish cemetery needs someone to stand guard, count me in. Islam requires it.”

Going viral, his tweet prompted something of an organised response, with more and more Muslims tweeting their support.

Another was by Emmy Award-winning TV Broadcaster Momin Bhatti, who also pledged support.

The threats to Jewish sites are causing such a storm in the US that President Trump also publicly condemned them: “Recent threats targeting Jewish community centres and vandalism of Jewish cemeteries … remind us that while we may be a nation divided on policies, we are a country that stands united in condemning hate and evil in all its forms.”

These remarkable Muslims, utilising the power of social media to speak out against hate and in support of unity, are prompting the most powerful men in America to recognise that America’s strength is in its solidarity.

This is quite incredible in what is arguably the most challenging time for Muslims in recent American history.

But it shows that it takes the simple humanity, understanding and acceptance of a few to make a massive difference to the lives of many.

The story reminds us of similar incidents here in the UK over the past decade, where Muslim sites have been the target of vandalism.

In 2003, the Muslim section of the Saffron Hill cemetery in Leicester was vandalised for the second time in four months. The Muslim Burial Council of Leicestershire (MBCOL) found that 30 tomb stones had been damaged and after press reports, the local community rallied together to provide a united response.

The Muslim community was overwhelmed by the outpouring of support by people of all faiths and none in the city. A private company even offered to install a closed circuit surveillance TV in order to help keep the burial site safe.

In times of crisis, we are always stronger, together. We hope and pray that these anti-Semitic threats and violence in the US will cease. But we have already seen that far from dividing a community, they actually bring us together in inspiring ways.