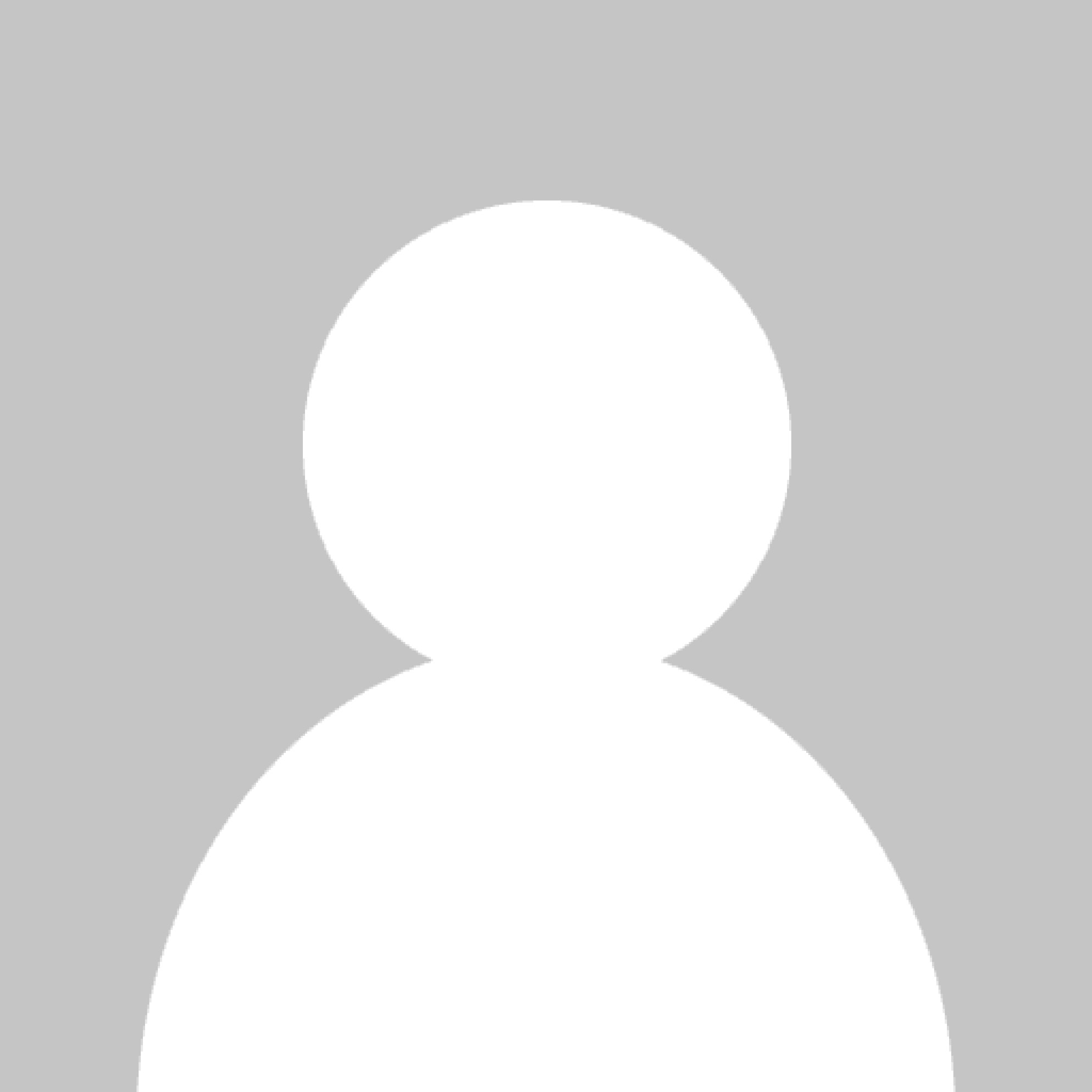 For many years now Leicester has proudly been a place where people of different faiths live alongside one another in peace and harmony. Recently, our community and wider Leicestershire family came together to take that commitment a step further – with a declaration of unity called ‘One United Leicester’.

The statement affirms our collective stand against hatred, discrimination and any kind of action that promotes division. Every name on the declaration reminds us of the common values that bind us together as a human family.

We’re sending this powerful message at a time when some individuals and groups seek to use faith, ethnicity and people’s political views to create division. We are asking all people, no matter what religion or culture, to work towards the greater good.

The initiative was organised by Leicester Council of Faiths and brought over 40 community members from across cultures and faiths together to sign up to the declaration. I would like to offer my personal thanks to the council and Chair Fayyaz Suleman for their dedicated work.

I attended the launch of the declaration on 11 March at the Sacred Heart Church in Leicester, alongside 60 other members of the community. Like many there I particularly enjoyed the speech by Dev Sharma, a member of the Leicestershire Youth Parliament. It’s so positive to see the next generation of young leaders, like Dev, getting involved.

All of us at the Federation of Muslim Organisations support the declaration and it’s our hope that other towns and cities will replicate the ‘One United Leicester’ model.

Full text of the declaration and all signatories below:

DECLARATION OF ‘ONE UNITED LEICESTERSHIRE’

Recently we experienced messages and actions of individuals and groups that used faith and ethnicity and political views of people as tools to sow seeds of division which impacts ordinary people, including children in schools. We also live in a world that has a lot of turmoil, hatred, racism and oppression against minorities, which sometimes cause tensions and anxiety among the diverse communities in Leicester and Leicestershire.

We oppose all forms of action that aims to promote division and pit one community against the other.

We stand united in opposition to all forms of hatred and discrimination. We oppose any statements or action that claims an area is exclusive to any one faith or ethnic or class of communities.

We respect the democratic will of people and acknowledge that whilst people have differences in political opinions we should remain united in our commitment to work and live alongside each other in harmony.

We support basic human rights for all and oppose the action and words of people in positions of power or influence here and abroad that denigrate, discriminate and oppress minorities.

We will build and support the building of friendships with diverse people.

We will double our efforts to work and live alongside each other in peace and harmony and support organisations, including educational institutions and individuals that actively work to do this.

All of us, be it individuals, families, leaders and representatives of faith centres and non-faith institutions and leaders of civic and public bodies have common human values that bond us together as one human family.

In supporting this declaration of unity we are taking collective responsibility and are committed to make Leicester and Leicestershire a more united and stronger family of diverse communities, a ‘ONE UNITED LEICESTERSHIRE’.

Minou Courtazzi, Assist Sec, LCOF & The Spiritual Assembly of the Bahais of Leicester

Manjula Sood, Member of the Hindu Faith Community & Board

Ramanbhai Barber, Member of the Hindu Faith Community & Board

Sanjay Samani, Member of the Sathya Sai Centre of Leicester