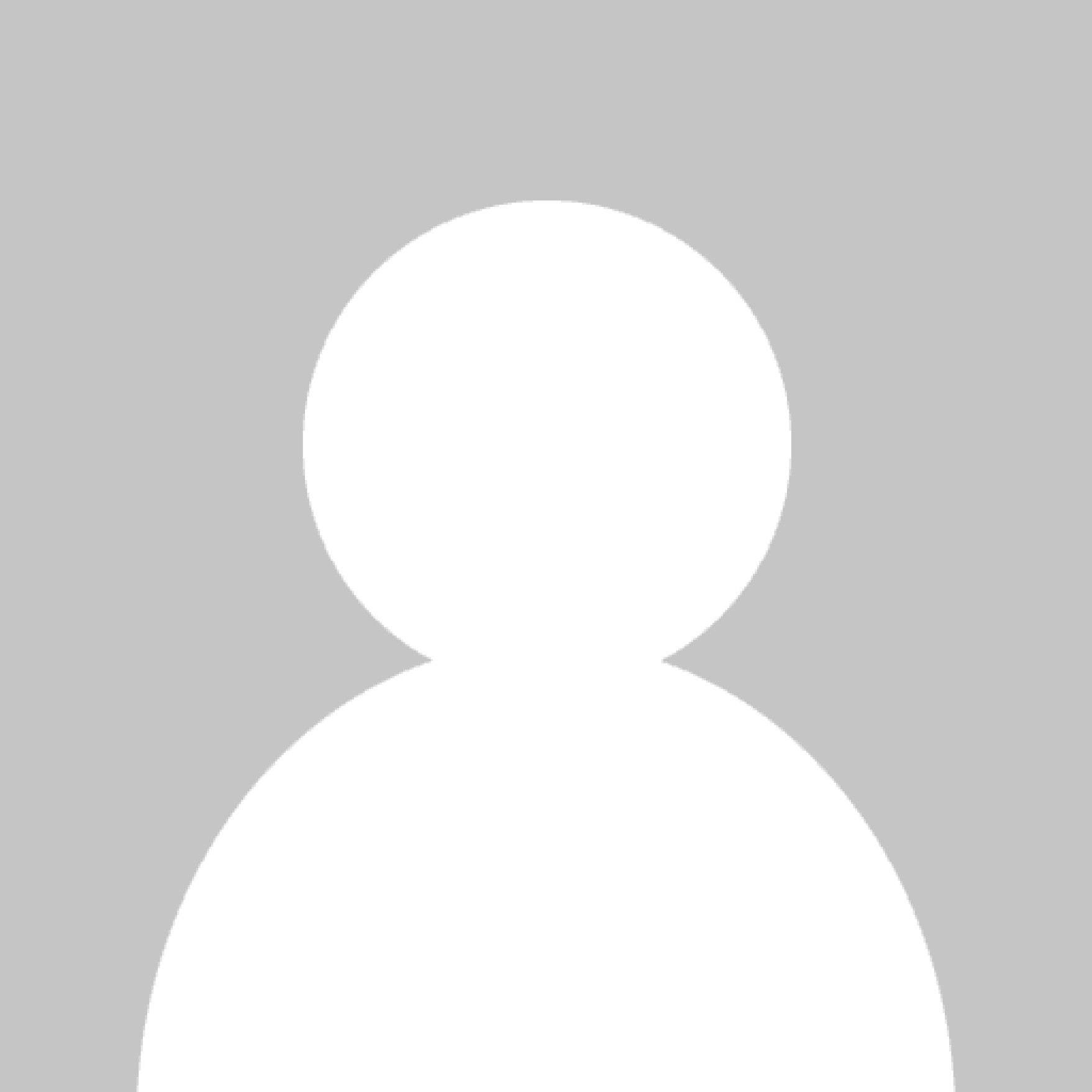 Mosques across the UK opened their doors as part of their #VisitMyMosque event last week. On Sunday 18 February, more than 200 mosques invited their local communities to enter and meet with their Muslim neighbours. The initiative attracted support from high-ranking politicians – including Prime Minister Theresa May, Leader of the Labour Party Jeremy Corbyn and Mayor of London Sadiq Khan.

May visited Maidenhead Mosque, telling reporters that it presented “a great opportunity to learn about Islam and see that it’s a religion of peace”. Corbyn toured his local mosque in Finsbury Park while Khan spent the day at the Al Manaar Muslim Cultural Heritage Centre in west London. “London is a place where we don’t just tolerate diversity, we celebrate, cherish and embrace it – that’s why I’m so pleased to support this great initiative to help us build a more open and inclusive society,” Khan exclaimed.

Recent research, published by YouGov, revealed that around 90 percent of non-Muslim Britons haven’t entered a mosque in recent years – if ever. Which isn’t ideal, because most people will agree that fear is born from ignorance. And fear can result in suspicion, or even hatred, of ‘the other’. It is familiarity that breeds acceptance. So, by opening up their doors to everyone in their communities, these mosques are doing a much-needed job of forming better relations and a brighter future for all.

To fight Islamophobia and challenge perceptions, Muslim communities must work together to promote the Islamic values of love, peace and forgiveness. We must create a constructive atmosphere to deal with misconceptions effectively. One of the best ways to do this is to open up our institutions and mosques so that other members of the community can get to know us personally and understand our faith.

The theme behind this year’s event was ‘Open Doors, Open Mosques, Open Communities’. In addition to last weekend’s #VisitMyMosque event, we must continue to present Islamic centres as open, inclusive and an integral part of our communities. Part of British culture, like football or making a cup of tea or excessive politeness. That way everyone will have the opportunity to recognise our common humanity and the similarity of our shared values.

This June, people from all over the UK will share time with one another as part of The Great Get Together, a community event, created in memory of the murdered MP Jo Cox, promoting societal unity. Her message (“we have far more in common than that which divides us”) permeates through this type of activity and mosques are set to be focal points for everyone in our communities once again. Why not get involved?

Mosques are not only open to the public for this event, mosques are open to everyone throughout the year.

In multicultural Britain, our diversity is our strength. But cohesion and harmony don’t fall into our laps; we must continue to work with our neighbours to create a peaceful and tolerant environment for us all to enjoy.