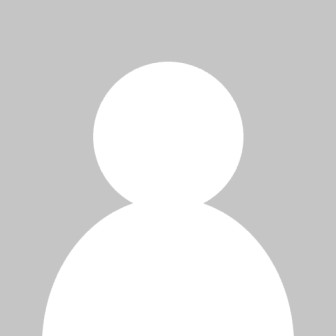 We, the undersigned unequivocally condemn yet another indiscriminate and illegal Israeli assault on the defenceless civilians in Gaza. We call for an end to the crimes and oppression against Palestinians and join the global voice of humanity in solidarity and support for the legitimate aspirations of peace, justice and freedom of both the Palestinian and Israeli people.

For almost 70 years since Palestine’s dispossession in 1948, no other people in the world have been subjected to such relentless acts of collective punishment and military brutality, as the Palestinian people.

This month alone, we have seen hospitals destroyed, countless families murdered in their homes and young children exterminated as they play football on the beach. The disproportionate actions of the Israeli Govt. siege, tantamount to the collective punishment of civilians, in clear violation of international law.

As a local community, each year we stand together in solidarity to commemorate the tragic loss of suffering of all innocent human beings at the hands of terror and reiterate our collective abhorrence against all forms of oppression, genocide and the Holocaust. With over 500 Palestinian civilians killed in a single fortnight, Mr Prime Minister, when will “never again” actually mean “never again”?

We urge you in the name of humanity, to exhaust all efforts, expend every diplomatic effort and provide both the Government and the international community the moral leadership to demand an immediate ceasefire, an end to the siege and cessation of all forms of violence by all parties.

In addition to an immediate end to all violence against civilians, we call for detailed, independent investigations to be launched into every violation of international human rights and humanitarian law based on the Rome statute.

We call for the removal of the blockade that restricts freedom for civilians and access to basic humanitarian resources, and implore that immediate channels required for humanitarian aid and medical relief are opened.

We strongly oppose the culture of dehumanisation, racism and incitement reminiscent of the actions of the apartheid system and implore that you embark on a sustained programme of boycott, divestment and sanctions required to end the violence including an immediate halt to any British arms exports to Israel, as it is a clear shared value of us all, that you can’t both help to kill women and children and then cry over them.

Furthermore, in addition to the aforementioned, we demand an absolute unambiguous commitment from the UK Government to do everything in its power to end the Israeli occupation of Palestinian territories and engender peace, harmony and stability for all communities in the region.