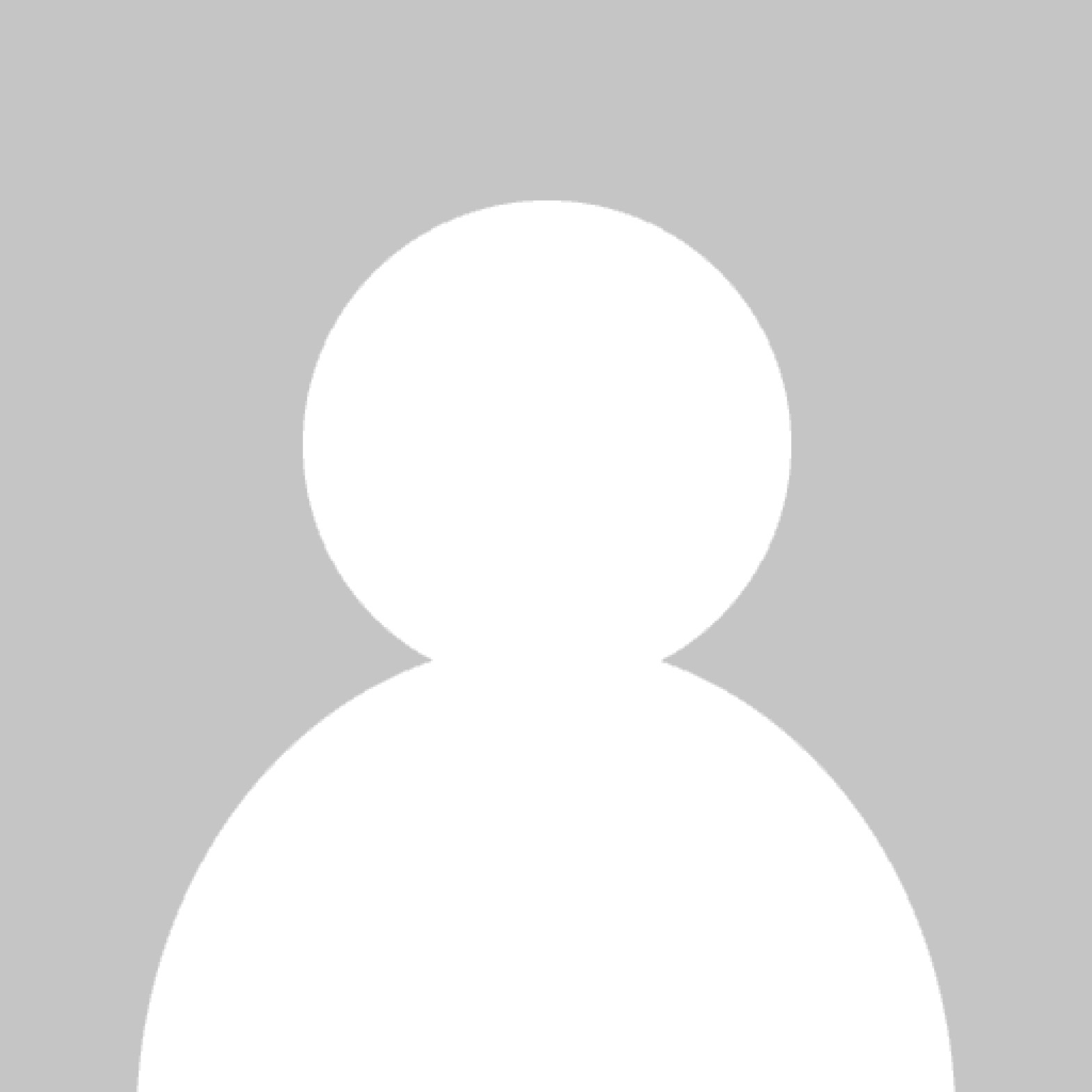 This week, a powerful new play aimed at educating young people about extremism premiered at De Lisle College in Loughborough.

It is the first stop on a tour that will perform to more than 17,000 teenagers in the Leicestershire area over the next two months.

We are incredibly happy that educational institutions across the county will be receiving the play, which was commissioned by Leicestershire County Council, working with district council partners and the police.

Entitled ‘Going to Extremes’, the production has a number of aims which include raising awareness of how radicalisation can happen, the different aims of various organisations involved in radicalisation and extremism, and how to challenge radical and extremist narratives and discuss them openly.

It also educates on key skills such as internet safety and raises awareness of where to get help about any of the issues it raises.

It represents a unique partnership between local authorities and theatre to educate and inform young people in our region about the threat of radicalisation. And it comes at a time when counter-terrorism experts believe Daesh and other groups are ramping up their efforts to reach our children.

The play consists of three characters’ narratives – two which focus on religious extremism and outline how two young people are enticed to join, or nearly join, radical groups in Syria, and one which explores how a young person got involved in far-right political extremism.

With political shifts happening not only in the United States and Europe but also right here in Leicestershire, the addition of a far-right extremism strikes a current and important tone among our young people. It will hopefully spark debate about the rise of far-right politics and expose the dangers of sharing social media posts by such groups – let alone joining them.

Education and awareness is vital to ensure our children are informed to make the right choices in life and they become adults.

Without plays and other initiatives such as this, we risk raising an ignorant generation who are informed by fake news and far-right social media posts.

There are plans to roll out the play to more schools and even community venues across the UK.

This can only be a good thing as the fight to safeguard our young people from extremists and far-right ideologies continues.