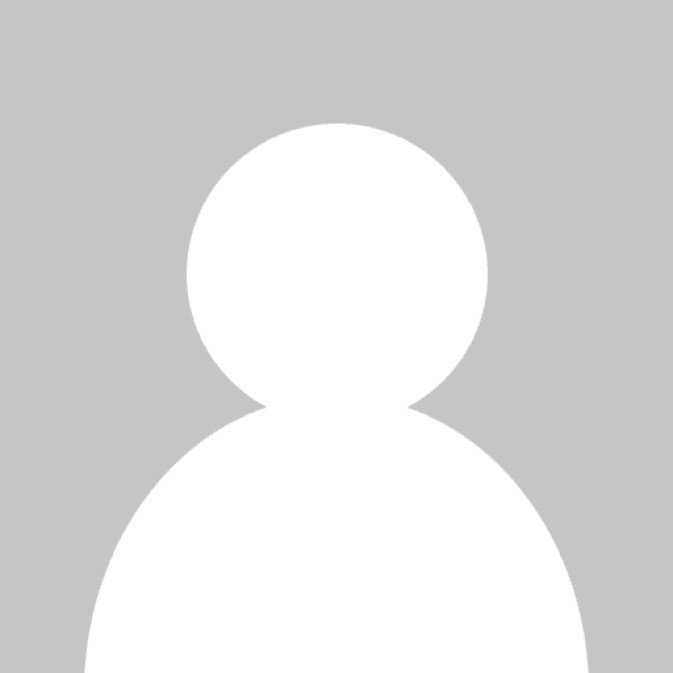 On Sunday 8th of February 2015, members of the Jewish and Muslim communities came together at Neve Shalom, home to Leicester’s Progressive Jewish Congregation, to share an opportunity to build bridges and establish friendships between the two faiths.

Neve Shalom (Oasis of Peace) on a bright Sunday morning.

Despite recent tensions around the world, this gathering included both Orthodox and Progressive Jews as well as both Sunni and Shia Muslims, the gathering included children ten years old to others that were over 90 years young, exemplifying the unique makeup of this particular gathering and providing further evidence that there is much hope for discourse, dialogue and friendship amongst different faiths. Some of those who attended did so in an individual capacity whilst others represented places of worship, other organisations and community groups.

Rabbi Mark Solomon of the Progressive Jewish Rabbinate spoke about the shared contribution between Islam and Judaism in the advancement of the sciences during the period of Islamic enlightenment in the Middle Ages.

Suleman Nagdi of the Federation of Muslim Organisations spoke about the shared heritage as the children of Abraham and of the two faiths being cousins. He emphasised the important efforts made today in this City and to ensure we see this positively with the analogy of the glass being half full.

Mrs Irene (Reni) Chapman, one of the founders of the progressive congregation in the 1950s with Suleman Nagdi MBE DL

It was pleasing to see much interaction between those in attendance with many smiles across the faces of so many people. The emphasis of the gathering was to get to know each other over a light lunch courtesy of the Leicester Progressive Jewish Congregation, so that we can get to know each other, establish links and extend the hand of friendship that we so desperately need in modern society with all the ills of the World around us determined to breed stereotypes, misconceptions and enmity, this was truly a gathering to promote peace and friendship between Judaism and Islam.

Many thanks to Leon Charikar and Miriam Levene of the Leicester Progressive Jewish Congregation for organising such a wonderful event. Many thanks also to Riaz Ravat of St Philip’s Centre for coordinating the event.

It was agreed by all present that this unique forum of friends should continue, with plans and discussions already being made for the next event.