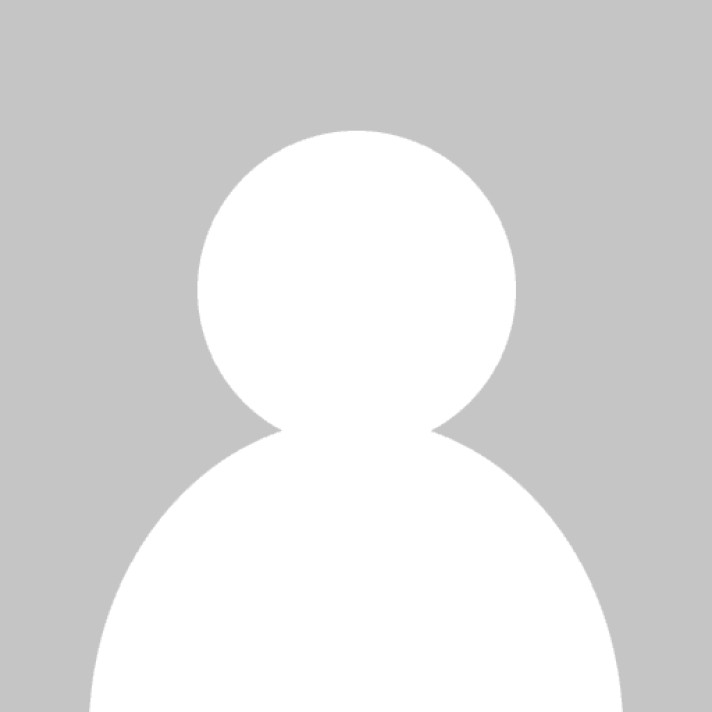 If reports about the horrific murder of Alan Henning are proven to be true then we are indeed most saddened and heartbroken. The news is even more devastating given that just yesterday I with many others attended a vigil held in Leicester City Centre imploring for his release.

With the murder of Alan Henning the barbaric self-styled ISIS – Daesh has plummeted even further to the most abhorrent levels of inhumane behaviour after the murders of journalists James Foley and Steven Sotloff and British aid worker David Haines.

Alan Henning went on several humanitarian missions to Syria after witnessing first-hand the devastating effects of war on innocent civilians. The fact that he was murdered by Daesh (IS) whilst he was trying to help the desperate and needy highlights how Daesh (IS)has no heart or soul neither does it have any remorse or scruples.

The memory of Alan Henning will not fade as we are strengthened by his example in dedicating his life in service of some of the most helpless people on earth. At this most difficult time our thoughts and prayers are with Alan Henning’s friends and family.

“whoever kills an innocent person, it is as though he has killed all mankind” – Noble Quran