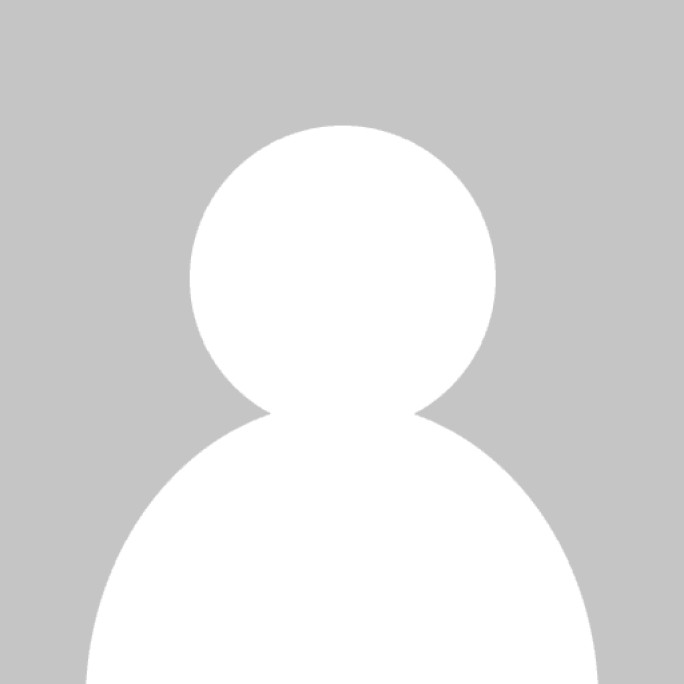 In light of recent events, the Federation of Muslim Organisations wishes to re-affirm its opposition to violence in all its forms.

We are living in the most saddest of times where there exists a cycle of violence that is claiming lives all around the world. It is our belief, and one which we have expressed time and again, that the only way to end this tragic cycle of violence is through engagement and education that has as its foundation, the fact that we are all humans inhabiting this earth which we must bequeath to future generations in a peaceful and prosperous state.

What recent violent events have shown us is that the answer to hatred is not to provoke further offence by producing offensive material as an act of defiance. The production of such material is hurtful to a community of over a billion people, the overwhelming majority of whom want nothing more than to live peaceful, law abiding lives.

We have been saddened to see that the issue has been over-simplified in a manner in which there have been some who have defended freedom of speech in its most absolute form including the freedom to insult. In doing so, what has been lost is the recognition that freedom of speech carries with it a great sense of responsibility, which is an issue that we have highlighted in our submission to the Leveson Inquiry:

As Muslims we are exhorted as a community to follow the example of our beloved Prophet Muhammad (Peace be upon him); displaying peace, patience and to refrain from insulting people, other faiths and communities in a manner that is hurtful and offensive.

This must not turn into a debate about whether the freedom to be allowed to insult should prevail. What recent events have highlighted is that it is now more than ever imperative that we build bridges of understanding between all communities through engagement and education to end the cycle of hatred and violence that the majority of people oppose.