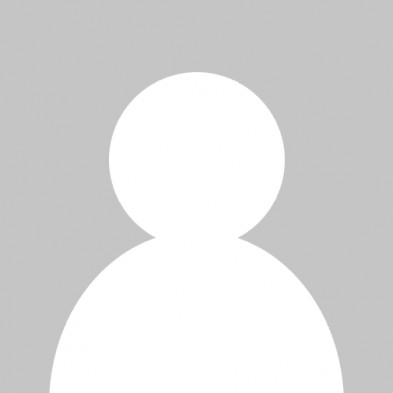 The trial of eight people surrounding the tragic deaths of four innocent members of a local family has concluded with guilty verdicts but we now await sentencing. Shehnila Taufiq and her three children Zainab, Bilal and Jamal all died following an arson attack on their home in Spinney Hills, which took place on September 13 last year. They were respected members of the Muslim community who were active in local community life.

The Federation of Muslim Organisations (FMO) is satisfied with the outcome of the trial of these murders. The FMO feels that justice has been done.

The FMO assert that any crime of this nature must deserve the appropriate sentence.

We encourage all members of all communities to remain calm and law abiding and to respect the verdict of the court.

Once again we wish to convey our sincerest condolences to Dr Muhammad Taufiq for his devastating loss. He is first and foremost in our thoughts and prayers.