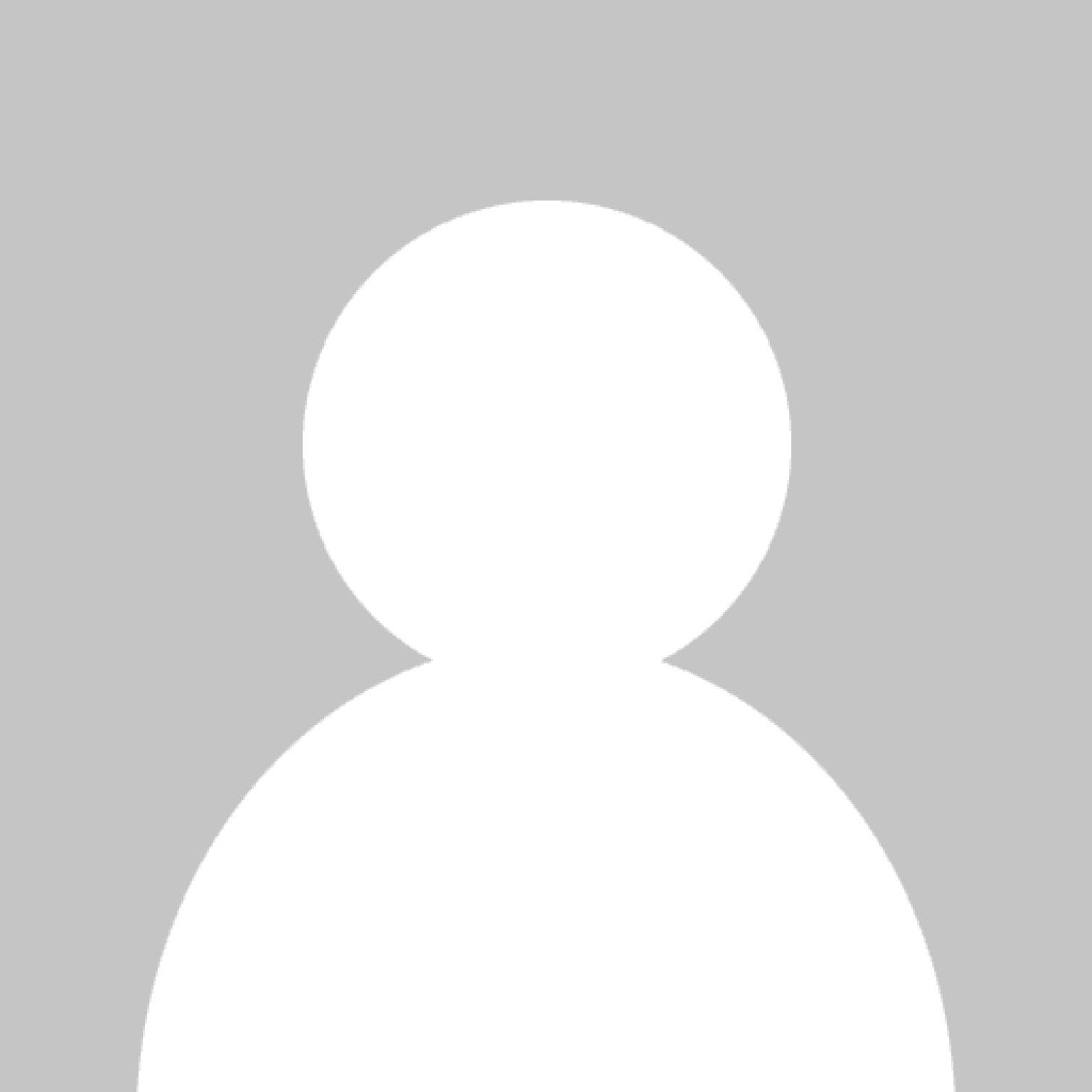 Press Statement from the Federation of Muslim Organisations
Those who profess hate, incite and genuinely endanger the lives of their own and the wider community, do not deserve to be mentioned, nor afforded the chance to sow divisions within our society.
“For too long these types of individuals were allowed to openly convey their false messages spreading nothing but hate, totally out of sync with the vast majority of the Muslim community.
Islam is a peaceful religion that some have sought to hijack nationally and internationally.

“We pray, as we should for all individuals who have gone astray, that his time behind bars is sincerely spent in rehabilitation and full of reflection.”
End