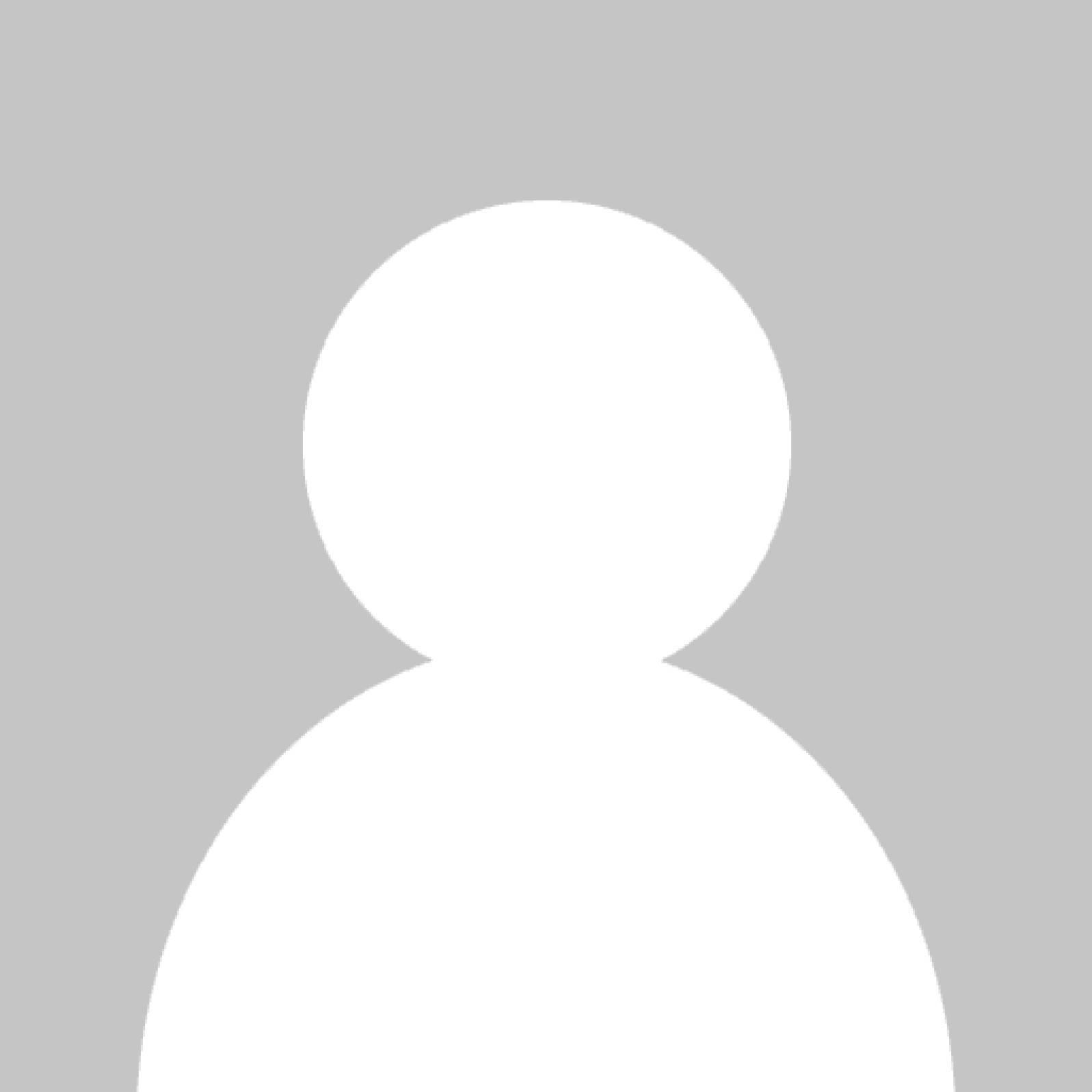 Prince Charles visited the Oxford Centre for Islamic Studies (OCIS) last week and made some inspiring comments about the need for us all to break down cultural barriers in Britain.

Charles, who is heir to the throne and once King will become Supreme Defender of the Faith and Supreme Governor of the Church of England, revealed that he believes we must open dialogue across all faiths.

He was at the OCIS to officially open a new building, which will be used for Islamic studies in the city. Charles has been patron of OCIS since 1993 – a positive and welcome bridge builder between Christianity and Islam.

Charles’s big phrase of the day was “cultural connectivity” as he described how fears of difference are being “stoked and spread through social media”.

Addressing the Centre and the gathered press, Charles said: “In the world in which we now live, with fears about ‘The Other’ — whether that be Sunni, Shia, Jew, Christian, Yazidi, Hindu or Buddhist — stoked and spread through social media, and amplified by those who would seek to suppress understanding, rather than promote it, there is an urgent need for calm reflection and a genuinely sustained, empathetic and open dialogue across boundaries of faith, ethnicity and culture.

“There has perhaps never been a greater need for cultural connectivity.”

The irony is, of course, that we are all connected more than ever before. Except that we often stay in our own ‘echo chambers’, communicating directly or seeing posts from people within our network and who think in similar ways to ourselves. This runs the risk of creating a bubble, where there is little (if any) crossover between cultures and faiths, as the Prince points out.

This results in a lack of familiarity – and familiarity breeds understanding and acceptance – and then an open space for fake news, negative propaganda and damning of ‘The Other’ within our social media feeds and real social lives.

It is welcome that the Prince is vocally supporting a change in this trend as it is vital that we learn to reach outside of our own bubble and connect with our fellow Britons across all faiths and none, ethnicities and cultures. It is only by doing this that we will begin to understand one another and work towards a more peaceful coexistence.

Prince Charles, as our future King, could not be better placed to spearhead this initiative and it is fantastic that he is doing so.