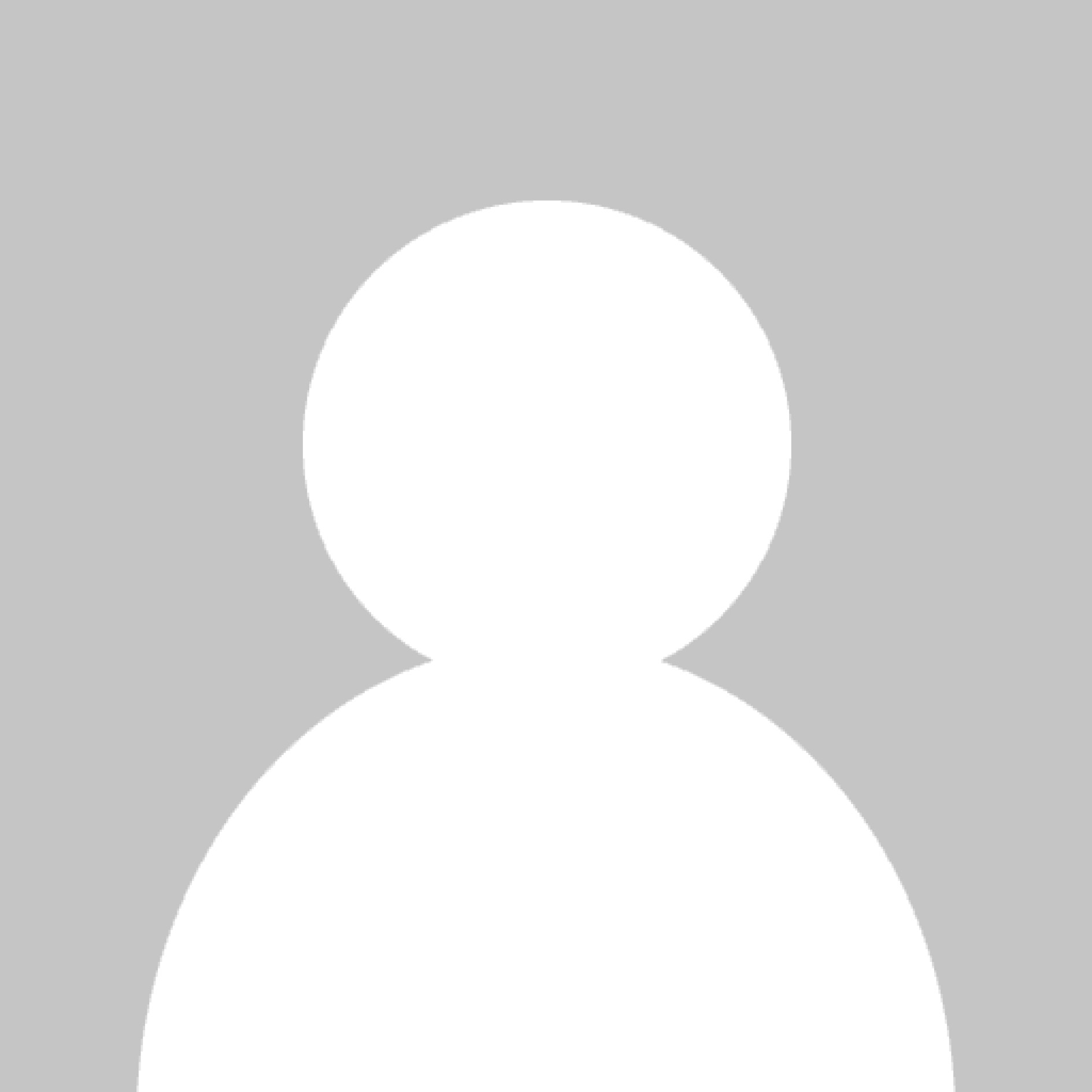 The 2018 US Midterms resulted in a number of historic milestones.

Before the votes were even counted, the ballots revealed women, Native Americans, Muslims, Latinos, immigrants, and millennial candidates ran in record numbers.

As the votes came in last week, several of those candidates secured their place in US history.

All of these politicians have broken boundaries and made history. However, here at the FMO we were delighted to hear of the success of Rashida Tlaib and Ilhan Omar, whose election victories made them the first Muslim congresswomen in the history of the United States (and in the case of Omar, the first hijabi and refugee to hold the position).

Omar, a 36-year-old Somali-American from Minnesota, fled Somalia after the outbreak of civil war in 1991. Following four years in a Kenyan refugee camp, Omar and her family emigrated to the United States, eventually settling in the midwestern state she now represents.

“Here in Minnesota, we don’t only welcome immigrants; we send them to Washington,” Ilhan Omar says in her victory speech. pic.twitter.com/s6IxSYXNzp

Omar ran on a progressive platform. She wants to raise the minimum wage to $15, subsidise higher education costs for low-income students and automatically register 18-year-olds to vote.

Rashida Tlaib, a Palestinian-American representing Michigan, ran on a similarly progressive ticket. The 42-year-old is endorsed by the growing left-wing group Democratic Socialists of America, and has campaigned in support of Medicare for all, raising the minimum wage to $15 and abolishing Immigration and Customs Enforcement (ICE).

The success of Omar and Tlaib, as well as the victors mentioned above, shows that people from these groups are pushing back against these ideologies, while their election results prove that Americans are behind them, too.

While this will no doubt have a positive effect on the state of US politics, it will also inspire future generations – in the US and elsewhere – to follow their lead.

Their stories are those of perseverance and determination, not to mention political nous and follow hot on the heels of a record-breaking year for Muslim candidates here in the UK, where 15 Muslim politicians were elected to parliament during 2017’s General Election.
As Omar said after her victory: “I would have loved to have heard a story like mine. I could have used it as an inspiration to get by. The lesson is to be hopeful, to dream and to aspire for more.”