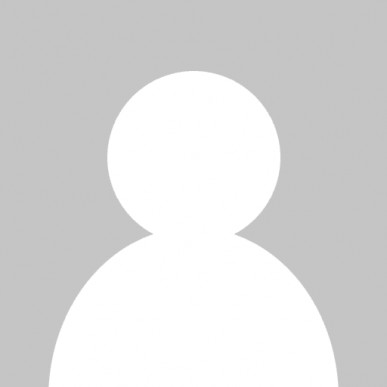 Today, 11 July, marks the 19th anniversary of the massacres in Srebrenica in 1995, when more than 8,000 Bosnian Muslim men and boys were systematically murdered in Srebrenica by Serbian paramilitary forces.

During the conflict in the former Yugoslavia, the Bosnian enclave of Srebrenica was declared a UN Safe Area in 1993, under the supervision of the United Nations Protection Force.

In July 1995, General Ratko Mladić and his Serbian paramilitary units overran and captured the town, despite its designation as an area “free from any armed attack or any other hostile act”.

In the days following the fall of Srebrenica, more than 8,000 Bosnian Muslim men and boys were systematically murdered and buried in mass graves. Over 25,000 women, children and elderly were forcibly deported and a large number were raped.

The International Court of Justice (ICJ) and the International Criminal Tribunal for the Former Yugoslavia (ICTY) ruled that the mass execution of Bosniak men and boys in Srebrenica constituted genocide.

The United Nations called the massacre “the greatest atrocity on European soil since the Second World War”.

The FMO has in recent years been involved with remembrance events in conjunction with Leicestershire County Council to commemorate Srebrenica Memorial Day to remember the innocent victims of this tragedy.