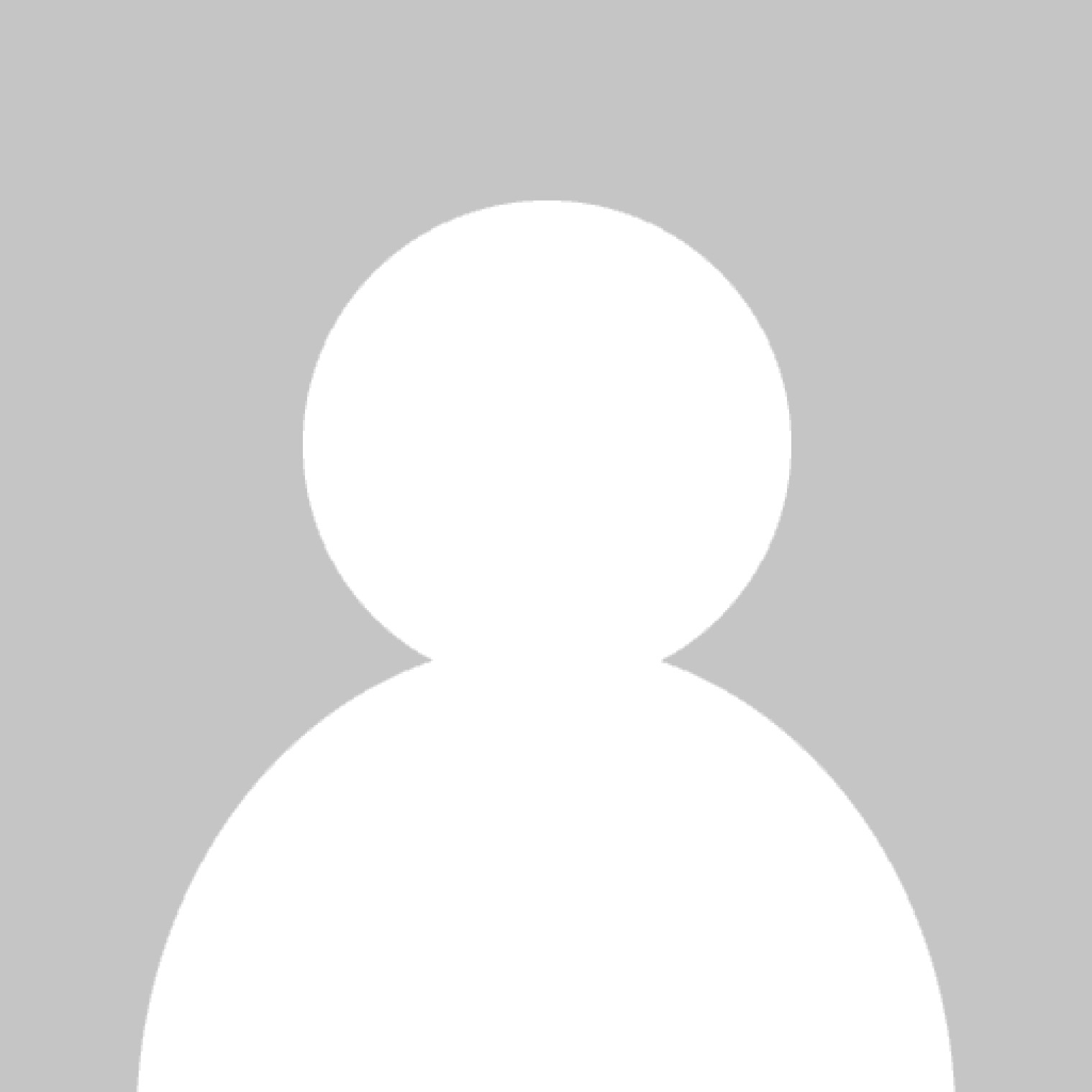 Three years ago, the man who stabbed Mohammed Saleem of Small Heath, Birmingham, was convicted of murder.

Not only did Pavlo Lapshyn violently kill a grandfather in cold blood, but he also plotted to cause explosions near mosques in Walsall, Tipton and Wolverhampton in June and July of 2013.

Mr Saleem’s daughter Shazia Khan said at the time: “He did not do anything to deserve this – other than be a Muslim.”

She added: “We question why he did it, the reasons he has given we can’t accept, for someone to commit such a heinous murder. It’s such a pity he’s wasted his whole life for personal hatred of a particular race.”

Mohammed Saleem, who was 82 years old at the time, was killed on the very road he had lived on for over three decades. He was followed home by terrorist Lapshyn and brutally stabbed three times in the back.

Lapshyn is now serving 40 years for the acts of terrorism in the West Midlands.

It is becoming increasingly important that we tackle the rhetoric and hate crime which divides our communities. We cannot accept sensationalist media headlines that result in violence and discord.

Such incidents may be rare in the UK, but we must remain vigilant and guard our communities in order to stop these sentiments from festering before it’s too late.

Mohammed Saleem’s passing is a lesson for all of us.