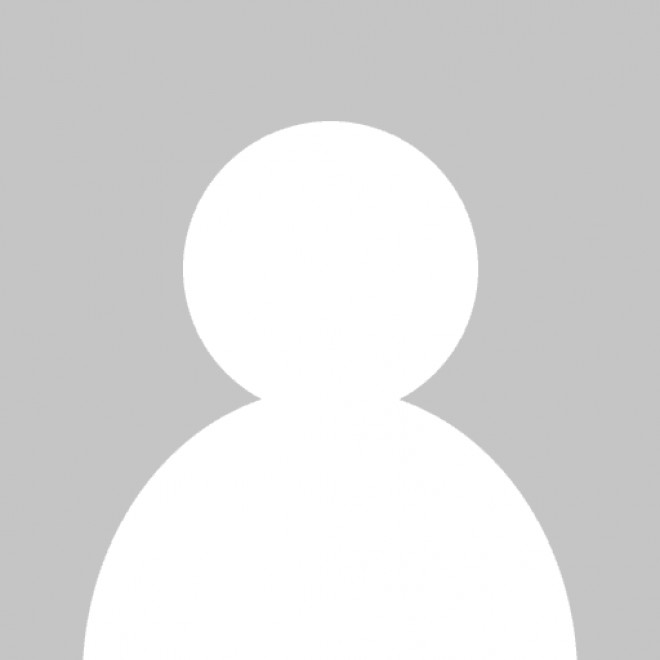 As part of our Service Level Agreement with Leicester City Council we are required to make quarterly submissions of a monitoring report outlining the FMO’s activities over the relevant period.

These reports have been published here in the interest of transparency to give an indication of our work throughout the year. These reports can be viewed and downloaded by clicking on the link below: