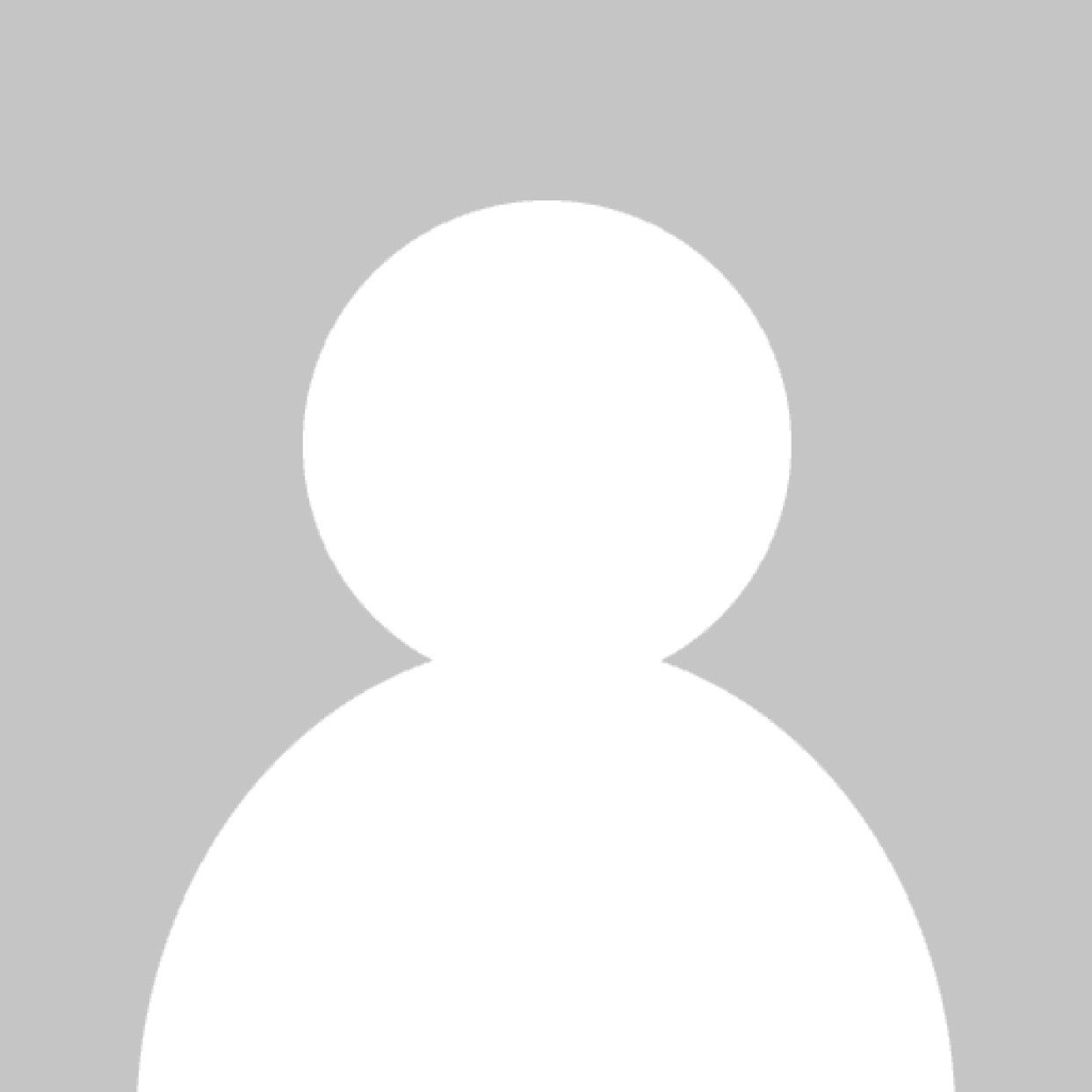 (Courtesy of The Guardian)
“After another thrilling victory Leicester lead the Premier League. And this multicultural city is revelling in the moment.

There are several aspects of this Christmas season that would have been very hard to predict a year ago: the unseasonably balmy weather, the fact that Jeremy Corbyn is leader of the opposition, and that Donald Trump leads the Republican candidates for the presidential race. But nothing is quite as surprising as the sight of Leicester City football club sitting on top of the Premier League table.

Having narrowly avoided relegation last season, they were ranked at 5,000-1 to win the league at the beginning of this season. As bookies are not known for their generosity, you can taken it as read that no one, not even the staunchest Leicester City fan, especially not the staunchest Leicester City fan, thought it was a remote possibility. But they do now, albeit very cautiously in Leicester.

The East Midlands city is not renowned for its brimming confidence. Unlike its neighbour, Nottingham, it doesn’t boast a city centre of grand civic buildings. The Victorian burghers of Leicester, which earned its wealth from textiles and shoemaking, were a modest lot who preferred to do things in a low-key fashion.
“It’s not a muscular, self-assured place,” says Nick Carter, the former editor of the Leicester Mercury, an early activist in community relations, and a season-ticket holder at Leicester City. “It doesn’t have a strong sense of self-identity.”

It was for this reason that the discovery of Richard III’s remains three years ago, and his reburial in March this year, were major events in Leicester’s recent history. For a city that has long struggled to establish a coherent idea of itself, the 15th-century monarch’s presence provided an unusual moment of shared cultural focus and experience.

Yet, there’s a big difference between a 500-year-old corpse who lost a dynastic struggle and a living, breathing success story that has taken the nation by storm. Leicester knew how to celebrate their rediscovered famous loser, but consistent victory requires rather more cognitive adjustment.

Carter thinks it says something about the self-deprecating local mindset that one of the most popular chants at the King Power Stadium is not “We’re going to win the league” but “We’re staying up”.
And walking around the city last week, there wasn’t a sea of Leicester City flags and scarves, or blue-clad citizens breaking out into impromptu football songs. Nevertheless, stopping and chatting to people, it was clear that the local team’s extraordinary exploits had captured the imagination right across the city.
“It’s absolutely brilliant,” said Kesh Kotecha, as he walked by a statue commemorating the success in one season (1996-97) of Leicester’s three sporting teams: City, the football club, the Tigers rugby union club, and Leicestershire County Cricket Club. “There’s a different atmosphere about the place. Everyone’s talking about it, even people who are not interested in football.”

In the covered market, where hometown star Gary Lineker used to work on his parents’ stall, Simone Smith was in a joyful mood. “I work in the pub trade as well,” she says. “And business is booming there as a result of Leicester’s success.”

Like the team itself, which has players of Algerian, African, Japanese, Polish, Danish, Croatian, Tunisian, Argentinian, Swiss and Austrian descent, Leicester has a richly diverse population. It was one of Britain’s first cities in which the white British community became a minority group. But one of the strengths of not having an overbearing civic identity is that it allows for social adaptation.

Leicester, which has large Hindu, Muslim and Sikh populations, has suffered very little ethnic tension. Neither Ukip nor other far right groups have made any headway in the city. Indeed, observers from other countries have come to Leicester to study its excellent community relations.

Suleman Nagdi is press officer for the Federation of Muslim Organisations – and a Leicester City fan. “Very rarely do you see an Asian person in any of the mainstream sports teams,’ he says, “but there’s a feeling that the fans are far more comfortable in football than, for example, in cricket.”
Although cricket is by far the biggest sport in the subcontinent, the cricket club is seen by many South Asian-heritage locals as the preserve of the “county”, and the county is seen as largely white. Football, by contrast, has managed to transcend ethnic lines.

“The buzz crosses all communities,” says Nagdi. “You even see young imams going along to the games.”
Perhaps just as impressive as the manner in which the team has given all sections of the city a fillip is that, beyond Leicester, it has also restored faith in the national game as something more than the plaything of the super-rich. Although no team in the Premier League can really be run on a shoestring, in relative terms Leicester have managed just that. The side that beat Chelsea last Monday – and sealed the fate of manager José Mourinho – cost less money to assemble than it cost Chelsea to buy just one of their stars, Diego Costa.

Jamie Vardy, the Leicester striker who has bagged an incredible 15 goals in 16 games, started out playing for Stocksbridge Park Steels in Division One South of the Northern Premier League, a whole seven levels below the Premier League. Leicester plucked him from the obscurity of Fleetwood Town and this season he broke Ruud van Nistelrooy’s Premier League record by scoring in 11 consecutive matches. People make films about stuff like that.

Leicester deserves a flourishing team. For all its timidity, it’s a flourishing city. Although the textiles and shoemaking have long disappeared, and the light engineering that replaced them is all but gone too, it has a big service industry and has undergone something of a posh makeover in recent years. There’s a new shopping area, The Lanes, which, as Carter proudly tells me, features several sushi restaurants. “I can remember the days when we were excited about the arrival of Starbucks,” he jokes.
There are new civic squares and signs of construction taking shape around the city. On the way to look at a block of flats going up for potential new business was Roger Smith, who runs a heating and plumbing business. “I was there on Monday night,” he tells me, referring to the Chelsea game. “Incredible atmosphere. I think it lifts the whole city. And it’s good for trade.”

In truth, these things are not easily reduced to economic figures. There’s an intangible quality to what Leicester City’s kind of success brings a city. You can see it sometimes in the smiles that break out when the team is mentioned, or perhaps in the understated confidence it lends a city that has never been particularly skilled at selling itself. “It’s like a dream,” says Kotecha, “and you never want it to stop. But at some point you have to wake up from the dream.”

Very few people I spoke to allowed themselves to believe that Leicester could actually go on to win the league. For the time being, it’s enough that they’re in a position to consider the question. If, however, the dream continues and Leicester find themselves still top come May, then the city will be in for the most enjoyable identity crisis in its unheralded history.”