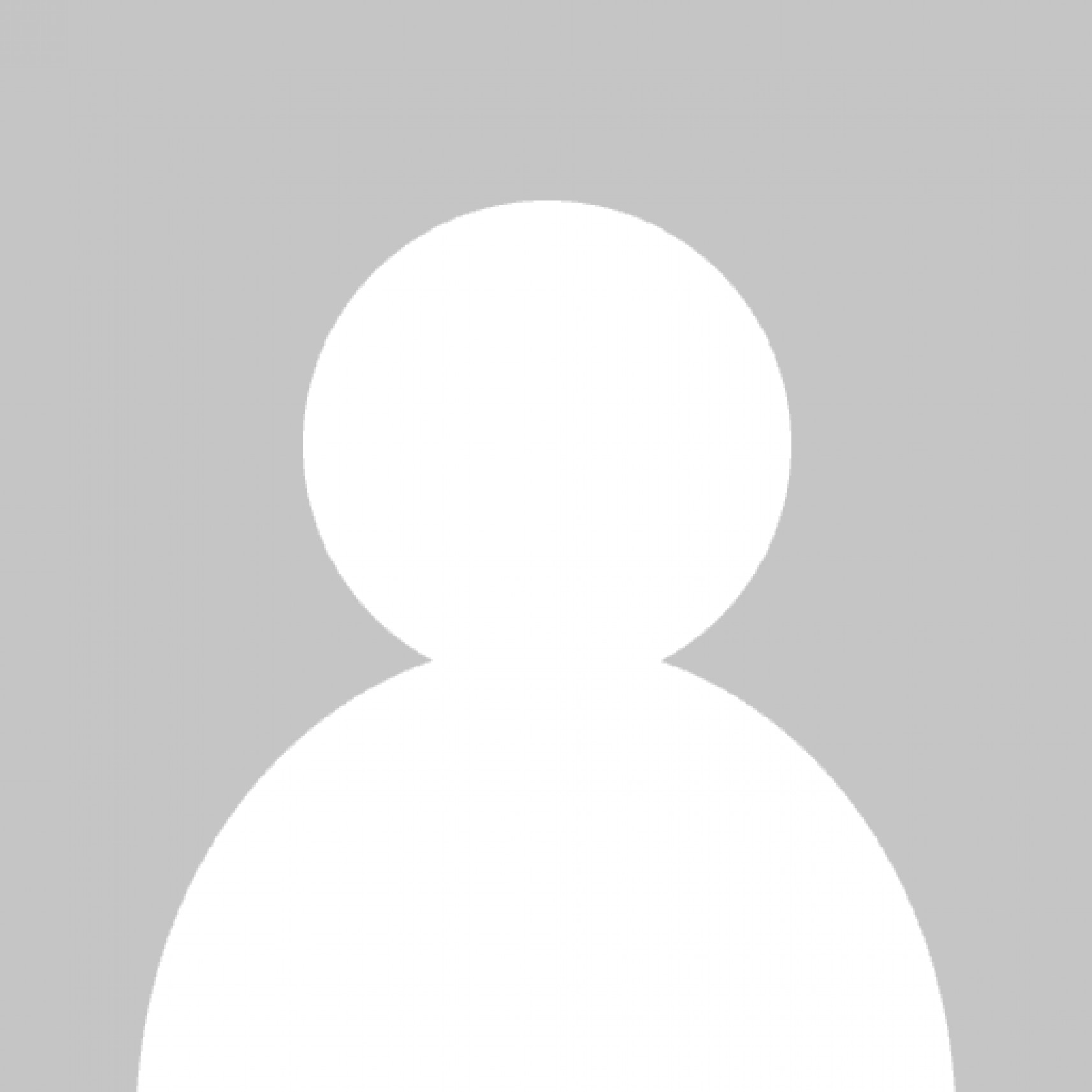 Pope Francis’s recent visit to Burma to speak with political and faith leaders was welcome. But it was his meeting with the country’s Rohingya Muslim refugees in neighbouring Bangladesh that was even more vital, sending a powerful message to the world that religious persecution is not acceptable, that interfaith relations are crucial and that the Rohingya are supported internationally.

During the meeting with a group of 16 Rohingya refugees, Pope Francis said: “The presence of God today is also called Rohingya … In the name of all of those who have persecuted you, hurt you, I ask forgiveness.” It was both a poignant and powerful moment.

The Pope has repeatedly spoken out against the plight of the Rohingya people in recent months, following news that more than 620,000 Rohingya Muslims have been driven from western Burma through a series of military operations. The UN has described the atrocities as “ethnic cleansing”.

We hope that Pope Francis’ words will galvanise the international community to use diplomatic means to pressure the Burmese regime and end the humanitarian crisis immediately.

The Pope’s visit comes as the UK Government announces it is sending an extra £12million of aid to help Rohingya refugees. Aid agencies are reportedly struggling to provide clean water, sanitation and food to the surge of refugees. Therefore, the UK’s International Development Secretary, Penny Mordaunt, has directed that more money be specifically spent on drinking water, food, latrines, shelters, soap, cooking utensils and water cans. The extra cash brings the UK’s support for the Rohingya to £59million since August.

Pope Francis’ meeting with displaced Rohingya Muslims will show that they are a recognised people, that the international community is watching and that we stand together in solidarity with them. Speaking in Myanmar recently, although he made no direct reference to the Rohingya, the Pope’s speech was a strong defence of ethnic rights. He said: “The future of Myanmar must be peace, a peace based on respect for the dignity and rights of each member of society, respect for each ethnic group and its identity, respect for the rule of law, and respect for a democratic order that enables each individual and every group – none excluded – to offer its legitimate contribution to the common good.”

The UN continues to monitor events, along with the London-based Burma Human Rights Network, and the UK Government is responding. We are proud that the UK is showing solidarity with the Rohingya at this critical time. The Rohingya have been described as “the most friendless people in the world”. This week, the UK Government and the Head of the Roman Catholic Church have shown that this is not the case. That via interfaith relations and international aid, there is hope for the future of the Rohingya.