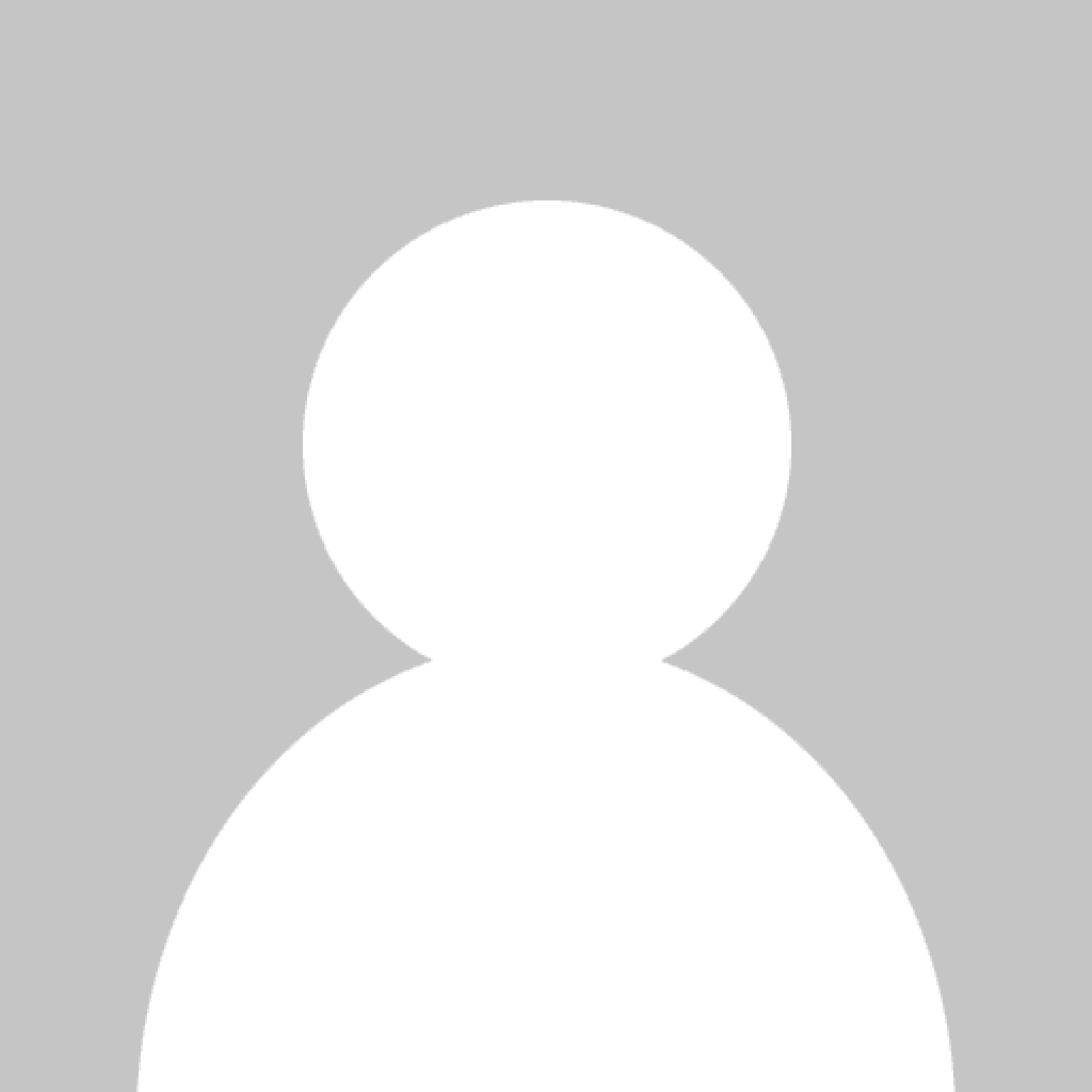 The UK will mark Armistice Day and Remembrance Sunday this weekend to remember those who died serving our country. It’s a time to commemorate the sacrifice made by millions in the First and Second World Wars to ensure the freedoms we enjoy today as citizens of the UK.

At 11am on Saturday, the nation will observe a two-minute silence in quiet and solemn remembrance of those lost in the two world wars. They paid the ultimate price for both the future of our country and for future generations. For us.

People from a range of ethnicities and of differing faiths united to fight for Britain. There was a major contribution to the WWI effort from people living in what were then British colonies, including pre-partition India. More than 400,000 Muslims from the region fought alongside British troops on the front line – a fact that has gained more attention recently in many parts of the British press. And it was a truly interfaith operation, with more than 100,000 Sikhs and 800,000 Hindu Indian troops also joining the ranks.

One of the now most recognised Indian women to have fought for Britain in WWII is Noor Inayat Khan. Three years ago, she was commemorated on an official Royal Mail stamp in recognition of her service to our country. Khan was descended from Indian royalty and following her family’s move to the UK was recruited in 1942 to the Special Operations Executive elite spy squad. During her service, she saved countless lives by transmitting intelligence from occupied Paris to London. Khan knew she was risking her own life to save others, but continued her mission until the Germans eventually found and arrested her. She was executed in 1944, paying the ultimate price for her service.

We owe the servicemen and women who risked it all to ensure our freedoms an enormous debt of gratitude.

This weekend presents an opportunity to reflect on what this legacy means for Britain and for all of our communities today. We have witnessed incredible unity in our multicultural and multi-faith society this year, and in many years previously. The UK is proud of its diversity and our leaders often reiterate that our strength lies in the fact that our citizens are from a range of faiths and ethnicities.

As we look to the future, we must remember the past.