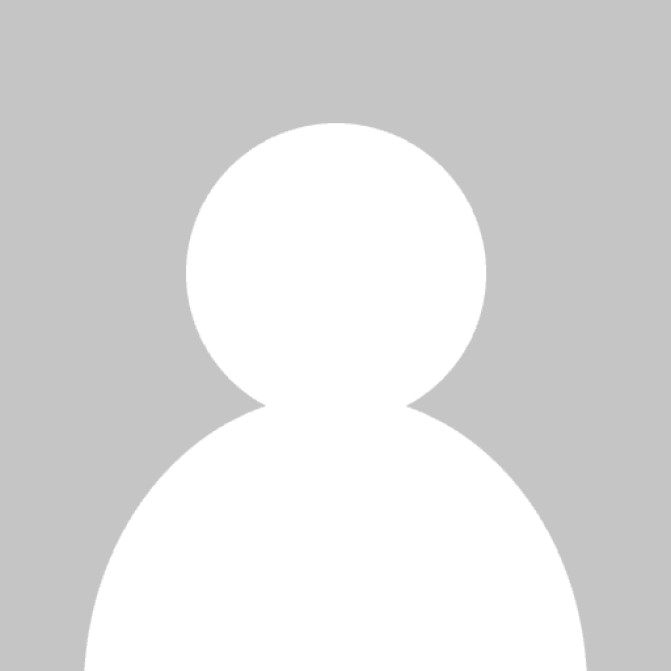 Before I start this piece, I must put a disclaimer that this is not an attack on the media as a whole, which plays a positive part in promoting important stories such as disaster relief efforts.

The media has always played a central part in our lives. Freedom of speech is a crucial liberty that we enjoy in this country and one we must guard. But now more than ever, with the advent of 24-hour news, it is more important for the media to deliver news in a responsible and balanced manner that accurately reports stories without resorting to generalisation or scapegoating entire communities.

I have written a submission, which formed part of the evidence for the Leveson Inquiry into media ethics, in which I highlighted why the media must reform and implement positive change in order to deliver a more balanced standard of reporting.

Sadly, however, it feels as if the Leveson Inquiry has had little or no impact on certain sections of the media. Despite us calling for the need not to write stories in a manner which targets entire communities for the actions of individuals or a few, sadly this advice has not been heeded.

What we are therefore seeing is unprecedented levels of hate crime and negative feeling towards certain communities that has seen Islamophobic and anti-Semitic incidents on the rise. This is clearly unacceptable and we as a society must work as a collective to eradicate all instances of hate crime regardless of the identity of the perpetrators or victims. In this, the media plays a crucial part by not writing or presenting stories where the emphasis is on the cultural or religious identity of the perpetrator of a negative story rather than the negative story itself.

As an example, when certain sections of the media produce a story with words such as “Muslim” or “Gypsy” in the headline and story, that distracts the reader from the story and focuses negative attention on the identity of the protagonists. This is not helpful at all. We do not see stories recognising perpetrators as “white” and rightly so because to do that would mean that we discriminate against billions of people. This is why we should in turn have the media steer away from producing stories in a manner which stereotypes and scapegoats entire communities.

In these troubled times, where our city and country has some people reliant on food banks and in the world we see a vicious cycle of violence, it is crucial that we work together to build peace and understanding. In order to do so, certain sections of the media need to reform their practices. As Oscar Wilde once said: “The public have an insatiable curiosity to know everything. Except what is worth knowing. Journalism, conscious of this, and having tradesman-like habits, supplies their demands.”

Suleman Nagdi is the Federation of Muslim Organisations’ PR Officer