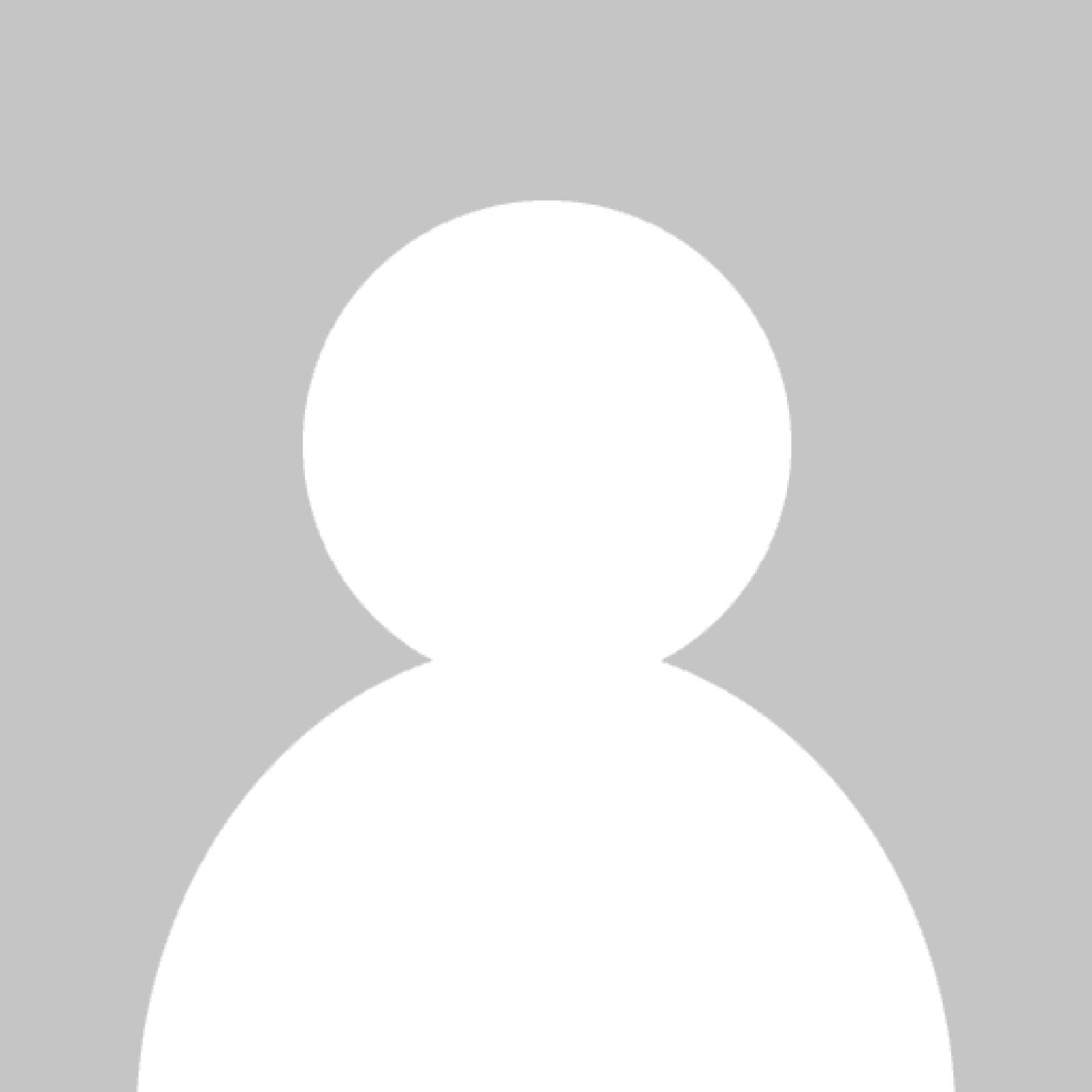 The Federation of Muslim Organisations (FMO) condemns in the strongest terms possible what appears to be appalling violence and bloodshed committed against the Rohingya people of Burma.

The UN reports that as many as 300,000 Rohingya could flee violence in the north west of the country into neighbouring Bangladesh.

It has been truly heart-breaking to see the persecution of innocents including the old, women and children.

The stories coming out of the region have terrible echoes of the past and we lament the fact that “never again” are words that have a truly hollow ring to them. Countless Rohingya have been displaced from their homes and are struggling for survival, living in dire squalor within vast refugee camps.

Religious freedom for Muslims in Burma have been systematically curbed. The Burmese Government does not consider Rohingya Muslims as citizens and have long been denied their demands for recognition as an indigenous ethnic group with full citizenship by birth right. Instead, the Government regards them as illegal immigrants from neighbouring Bangladesh and denies them citizenship.

We have written to Prime Minister Theresa May to express our concerns. We highlight that the United Nations describes the Rohingya Muslims of Burma as “one of the world’s most persecuted minorities” and that a number of leading human rights organisations have condemned the senseless atrocities being committed against the Rohingya people.

In our letter, we urge the Prime Minister to establish a dialogue with the Burmese government with the aim of ceasing hostilities against the Rohingya people at same time urging our international partners to do the same.

The FMO is aware that there are many young people in our communities who have witnessed the plight of the Rohingya and have been drawn to the generalised narrative preached by some. This issue is in danger of being perceived as part of a wider war against Muslims.

We believe it is imperative that the British government wins over the hearts and minds of the younger generation by being pro-active in eliminating human rights abuses.

We would also encourage the British public to generously support any legitimate aid efforts in the region.

Aid agencies are reportedly struggling to provide clean water, sanitation and food to the surge of refugees. The UN is monitoring events, along with the London-based Burma Human Rights Network.