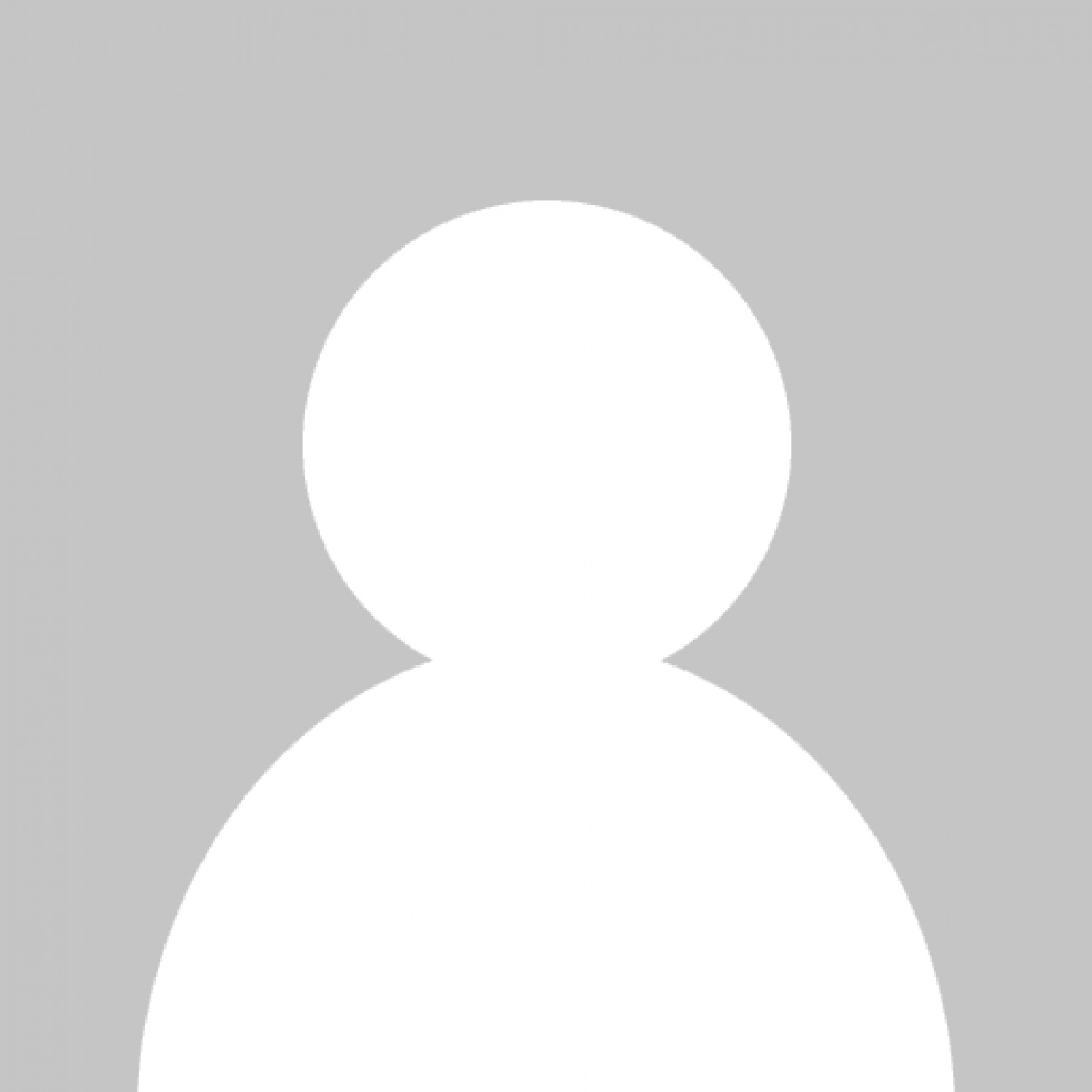 By Suleman Nagdi
Two recent murders have highlighted a disturbing trend that we must come together as a country to tackle. It threatens to pull our communities apart and is fed by the poison of extremists and terrorist radicalisers.
Jalal Uddin was a kind and gentle man who was an imam in Rochdale. In February this year, he was bludgeoned to death with a hammer as he walked from his mosque. Two men ended his life brutally in a children’s playground. What had Jalal done to be attacked with such ferocity? It emerged that he practiced a form of spiritual healing that the two murderers despised.

A month later, Tanveer Ahmed travelled more than 200 miles from Bradford to kill a newsagent in Glasgow, Asad Shah. His excuse was that Shah had “disrespected the Prophet Mohammed”. In this case, Shah was a member of the Ahmadi sect, which reveres Mohammed, but believes he is not the final prophet. Nothing can justify the murder of this loved community figure.

Both these despicable crimes were motivated by sectarian hatred. It is hard to imagine how somebody could be so motivated to kill simply because they disagree with the views of another person. Unfortunately, the internet has massively expanded the reach of extremist ideology and delivers it in a highly personal way. It can be frighteningly easy for a vulnerable young person to be radicalised by someone half way across the world.

In nearly all cases of radicalisation, the level of knowledge of the Qur’an and hadiths is pathetically low. If these confused, violent young men knew more about their faith, then they would realise the grievous error of their ways. Nothing in Islamvalidates killing an elderly man in a playground. Not one word of the Qur’an exhorts Muslims to slay each other. A twisted and false version of our faith led to these terrible acts. Together – with good people of all faiths – we must stand firm against those who commit such evil while having the temerity to claim they do it in the name of God.