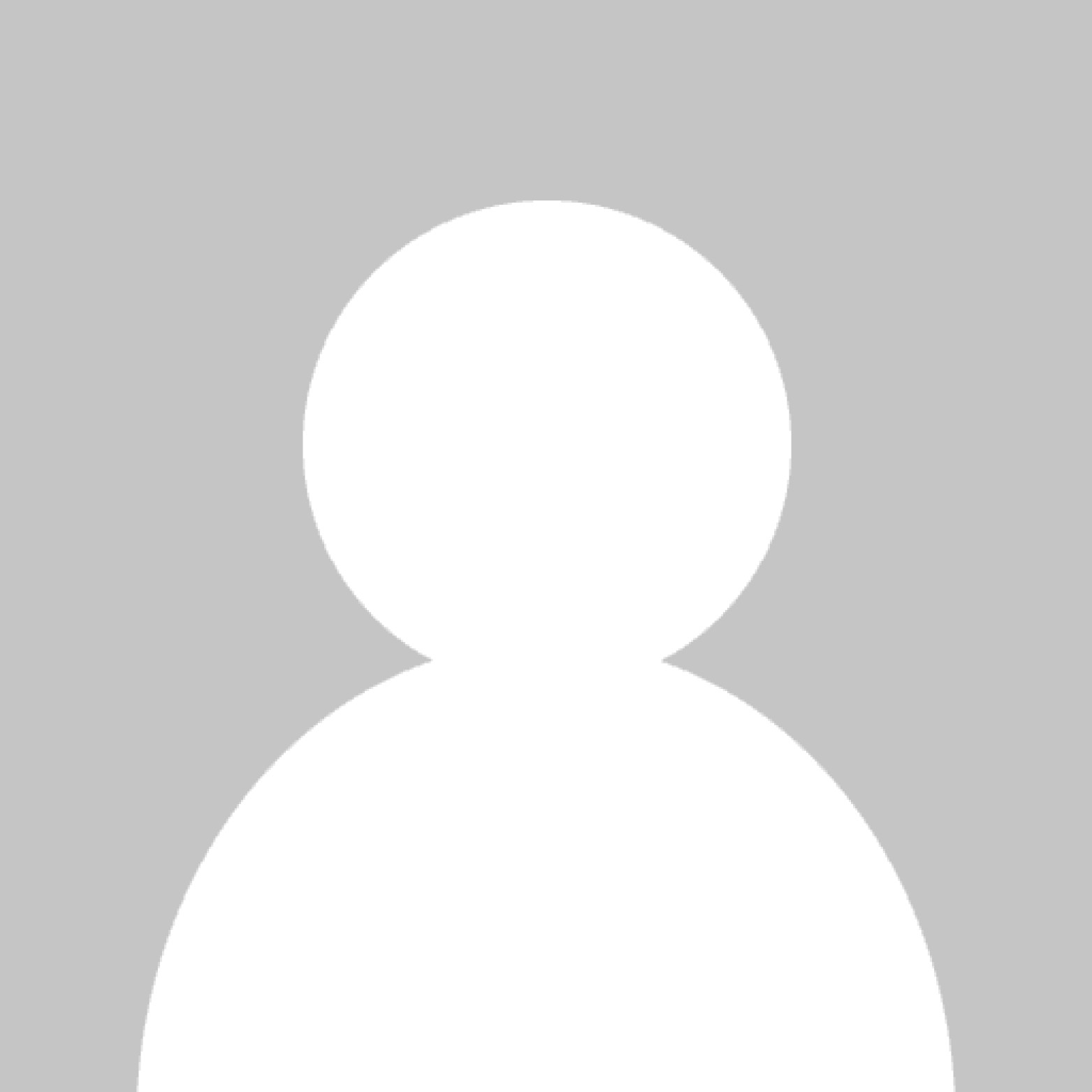 This month marks six years since the start of the Syria civil war.

It has proven to be one of the bloodiest and most complex wars in living memory. An estimated 11 million Syrians have fled their homes and 13.5 million are in need of humanitarian assistance.

The cost to human life has been immense. Those still living in Syria face a daily struggle to eat, drink clean water, keep warm and simply survive. They live in constant fear of sniper fire, shelling and violence.

What started in March 2011 as a peaceful protest against President Assad’s regime has erupted into a complicated conflict involving rebel forces, state soldiers, terror groups – such as Daesh – and sectarian rival groups. Regional and international powers are involved.

4.9 million Syrians are refugees, and 6.1 million are displaced within Syria. Half of those affected are children. The majority of Syrian refugees are living in neighbouring countries in the Middle East: in Turkey, Lebanon, Jordan, Iraq, and Egypt. Just over 10 percent of the refugees have fled to Europe. The Syrian refugee crisis is the worst humanitarian crisis since World War II.

Countless British and international charities are working to help Syrians caught up inside the war zone and those who have fled. Many have launched their largest ever appeals.

The UN has described Syria as “a slaughterhouse, a complete meltdown of humanity, the apex of horror.”

It is a dark time in our history.

The British government’s aid to Syria makes the UK the second biggest bilateral donor in the world. So far, the UK’s total aid package to Syria is more than £2.3bn. More is expected to be announced as the conflict continues.

The response from the British public has been remarkable. Thousands have donated to UK-based charities which are doing incredible work to provide emergency assistance and help rebuild lives and give hope to millions.

Numerous Muslims and Islamic organisations have launched initiatives to help.

According to the Charity Commission, during Ramadan 2016 British Muslims gave approximately £100 million. That is about £38 a second throughout the whole month. A large percentage of that money went directly to help Syrians in desperate need.

But more needs to be done. Despite peace talk efforts, no end to the conflict is in sight.

Millions of Syrians are still in desperate need of assistance. The trauma and impact of six years of war will bring challenges for many years to come.