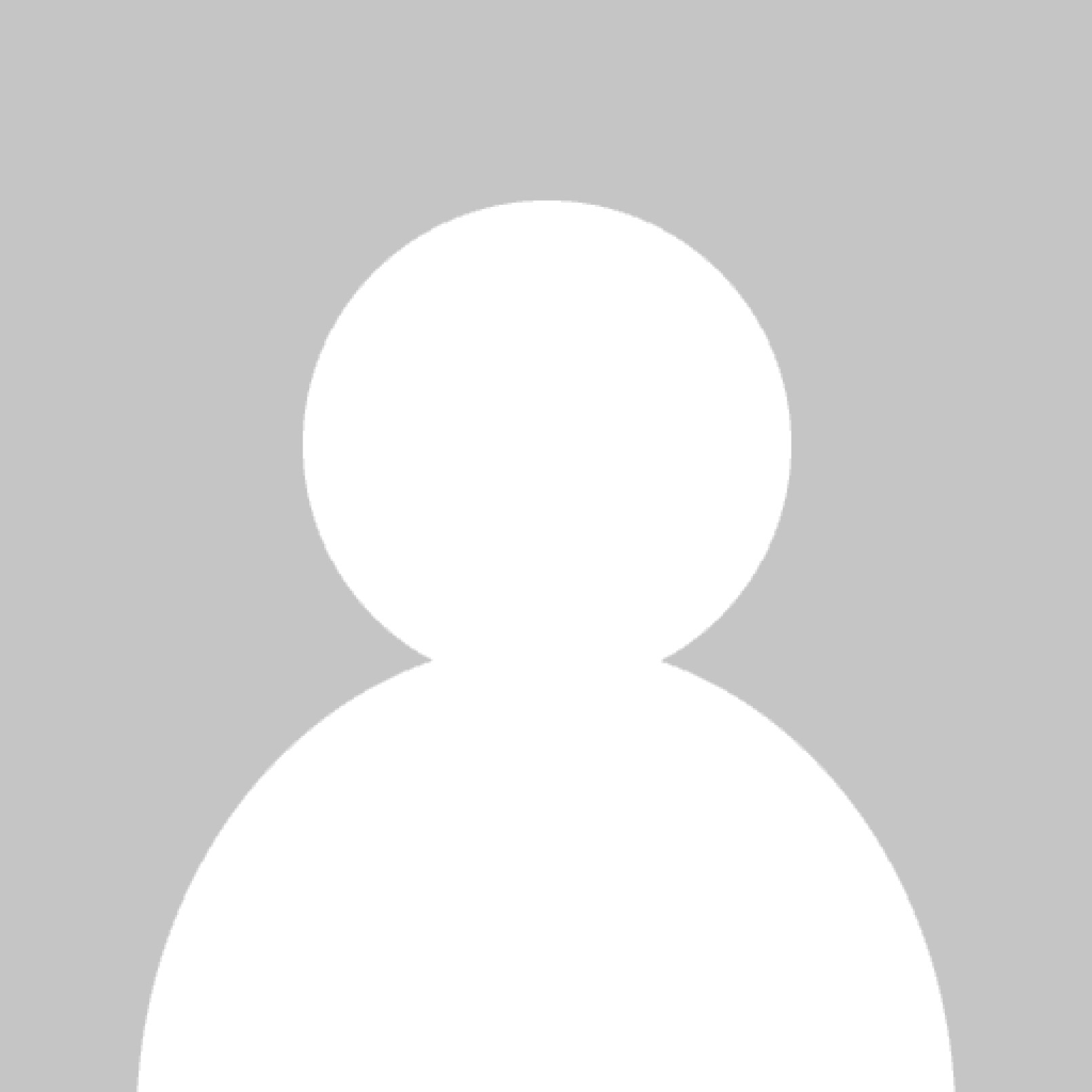 The deadly bomb attacks in Iraq and Afghanistan this week, which killed more than 100 people and injured scores more, are despicable acts of violence against civilians.

Baghdad suffered two separate bombings, hours apart. The first car bomb went off outside an ice cream shop as families gathered to celebrate the end of the day’s Ramadan fasting. It killed at least 27 people and wounded dozens more. The second car bomb was detonated during rush hour, killing at least 12 people and injuring 23 more.

Daesh has claimed responsibility for both bombings.

In Kabul, 80 people lost their lives as a massive bomb exploded in a busy area of the city. More than 360 people were hurt in what’s being called the deadliest bombing since Ramadan last year. No terror group had claimed responsibility at the time of writing.

In all three attacks, children are among the dead. In all of these bombings, most of the murdered civilians are Muslims, targeted during the Holy Month. But the attacks in busy public areas were indiscriminate, killing people of all ages, faiths, sects and ethnicities.

“The terrorists, even in the holy month of Ramadan, the month of goodness, blessing and prayer, are not stopping the killing of our innocent people,” said Afghan president Ashraf Ghani, condemning the attack.

But it could be even worse. Authorities fear the attacks may increase during Ramadan, as terror groups focus their murderous bombings on Muslims observing the Holy Month. Daesh has called on supporters to wage ‘all-out war’ during Ramadan.

Indeed, Muslims have been some of greatest victims of terrorist violence worldwide.

The extremists hope to divide us. Detonating huge bombs in crowded streets proves that their hate does not discriminate. The victims of these horrifying acts of violence are yet to be identified, but the targets could be anyone who happened to be in the area – and many are children.

As we witnessed in many attacks around the world, people come together following such brutality. Far from dividing us, the extremists bring us together. In the face of such horror, the majority of people understand that we are better, united. Social media comes alive with messages of solidarity and of standing shoulder to shoulder with the victims and their families, irrespective of faith or ethnicity.

We cannot allow hate to divide us. When we unite, we send a powerful message to those who want to cause harm that they will not win.

Our thoughts and prayers are with all those affected by the recent terror attacks in Iraq and Afghanistan and we pray that Ramadan can be a time of peace and reflection for Muslims around the world.