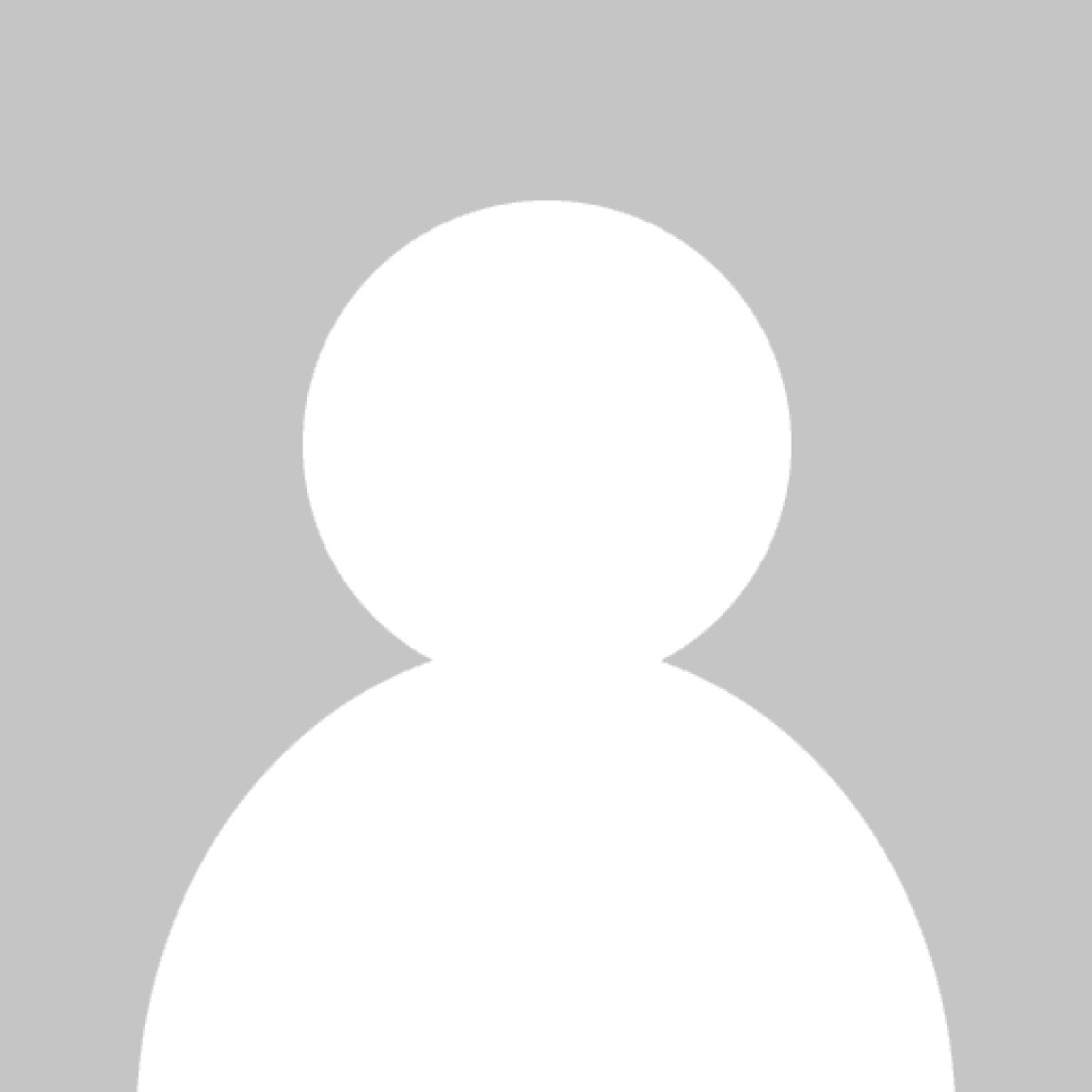 Member’s of the FMO’s Executive Committee were in attendance at The High Sheriff’s Magna Carta Justice Service held at Leicester Cathedral and Diocese of Leicester.

We thank the High Sheriff of Leicestershire for inviting us to this important service to commemorate the establishment of the Magna Carta.

What is Magna Carta?
Magna Carta, meaning ‘The Great Charter’, is one of the most famous documents in the world. Originally issued by King John of England (r.1199-1216) as a practical solution to the political crisis he faced in 1215, Magna Carta established for the first time the principle that everybody, including the king, was subject to the law. Although nearly a third of the text was deleted or substantially rewritten within ten years, and almost all the clauses have been repealed in modern times, Magna Carta remains a cornerstone of the British constitution.

Most of the 63 clauses granted by King John dealt with specific grievances relating to his rule. However, buried within them were a number of fundamental values that both challenged the autocracy of the king and proved highly adaptable in future centuries. Most famously, the 39th clause gave all ‘free men’ the right to justice and a fair trial. Some of Magna Carta’s core principles are echoed in the United States Bill of Rights (1791) and in many other constitutional documents around the world, as well as in the Universal Declaration of Human Rights (1948) and the European Convention on Human Rights (1950).

Two of the committee that established the charter had their chief manors in Leicestershire.
– See more at: http://www.bl.uk/magna-carta/articles/magna-carta-an-introduction#sthash.E2JpX6Mw.dpuf