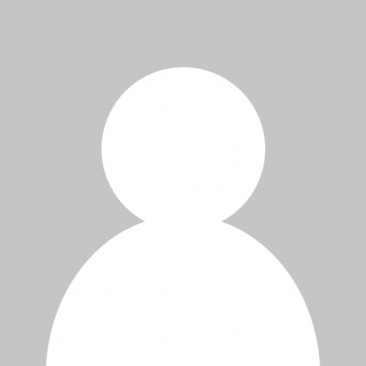 “Tributes have been paid to a respected faith leader who dedicated his life to improving community relations in Leicester.

Syed Faiyazuddin Ahmad, of Kimberley Road, Stoneygate, died on Tuesday, aged 80, at the Loros hospice, following a battle with cancer.

Mr Ahmad was a founder member of the Leicester Council of Faiths in the 1980s, a former chairman and an honorary life member for his contribution to community relations.

Councillor Manjula Sood, chairman of the Leicester Council of Faiths, said: “Faiyaz served the diverse communities of Leicester for many years.

“His death is a great loss. He had a vision that all faith and non-faith communities should work together and live in harmony.”

Coun Sood added: “It is the contributions of people like Faiyazuddin that has made Leicester the beacon of Multiculturalism it is today.”

Mr Ahmad was a trustee of the Islamic Foundation in Markfield for many years and is recognised for his contributions in the UK and abroad.

He served on the Bishop of Leicester’s Faith Forum, the ethics committee of the Leicestershire University Hospitals Trust, and was the first Muslim chaplain at Glenfield Hospital.

The Rt Rev Tim Stevens, Bishop of Leicester, said: “Faiyazuddin was a person of radiant faith, a leader who brought his wisdom and vision to bear on inter-faith relations in Leicester.

“He was also an outstanding human being who showed us what difference faith in God can make to human lives.”

Fayyaz Suleman, vice-chairman of the council of faiths, said: “Faiyaz was a very considerate person who brought a lot to the city, and touched the lives of many.”

Suleman Nagdi, of the Muslim Burial Council of Leicestershire, added: “Faiyaz was a statesman who had a vision of bringing communities together. He was a one of the most fun people to be around and able to make everyone else feel at ease.”

Mohamed Esat, of the Federation of Muslim Organisations in Leicester and Leicestershire, said: “We owe Faiyazuddin a debt of gratitude for all his efforts to promote interfaith dialogue and community relations.

“I was amazed by his passion and vision. The world is a poorer place without him.”

Friend the Rev David Clark said: “Faiyaz was able to transcend a narrow view of society to play his role as a mediator and reconciler in Leicester.”

After having been diagnosed with bladder cancer, Mr Ahmad wrote a short booklet, published in English and Urdu, entitled Coping and Hoping With Cancer.”