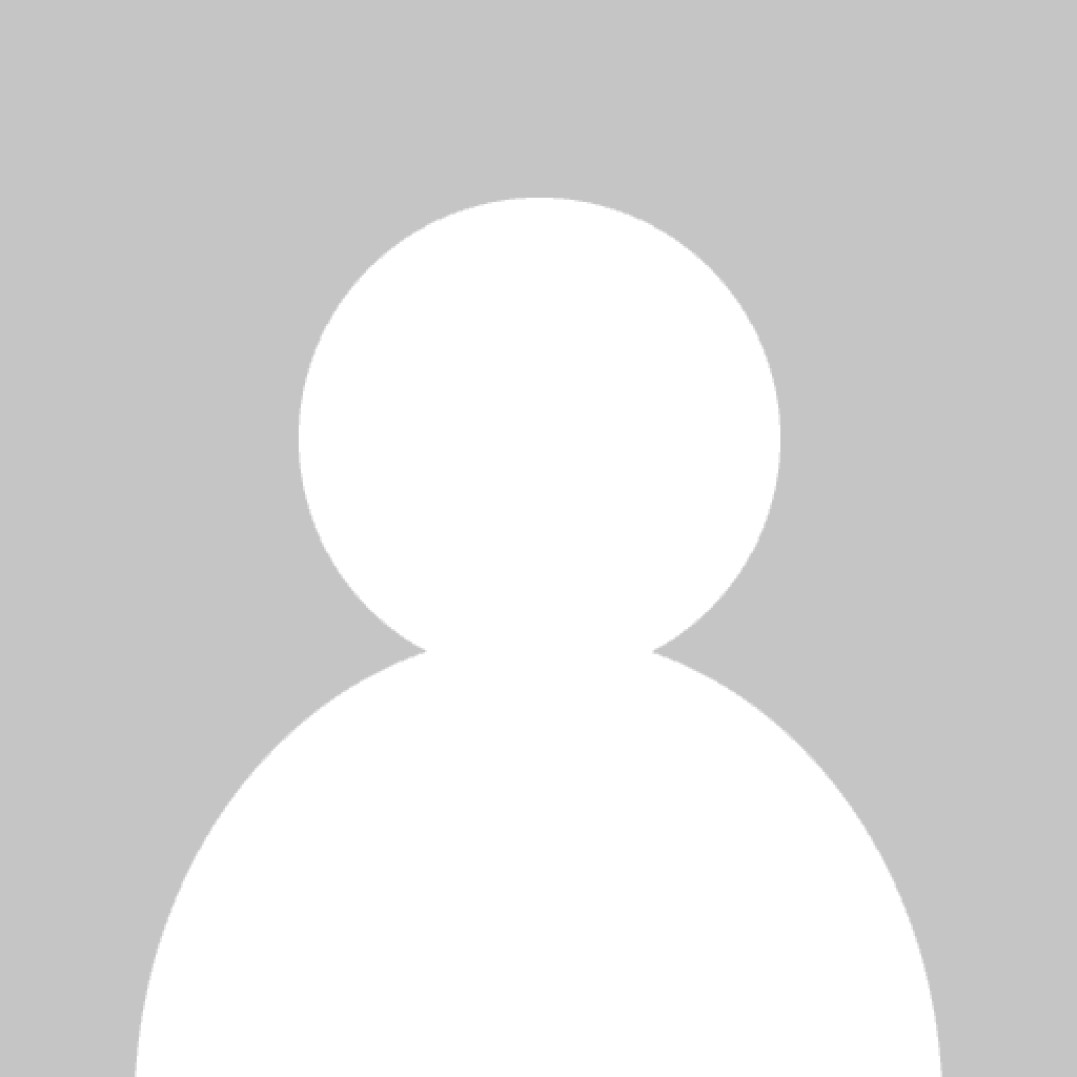 In light of the vote in Parliament this evening sanctioning the UK to join international partners in participating in air strikes on Syria, the Federation of Muslim Organisations (FMO) today reaffirmed their opposition to the so called ‘Islamic State’ (IS) or Dāʻish which has perpetrated murder and the most heinous crimes against innocent civilian populations across the Middle East and Europe.
This barbaric outfit which has killed many Christians, Muslims, Yazidis and other minorities as well as brutally executing hostages espouses a vision of the world which promotes fear, conflict, disharmony and chaos against humanity.
The FMO has consulted with a number of its affiliates, the general consensus from affiliates being one of opposition to air strikes over Syria, the reasons cited are threefold;
1) air strikes and bombing will result in civilian casualties and loss of life,

2) worsening of the humanitarian situation in what is already a fragile position for many Syrians;

3) there needs to be a final plan post air strikes which will lead to a resolution of the conflict and a return to a Syria that is at peace.

Whilst our affiliates agree that measures must be taken against IS/Dāʻish to uproot this barbaric organisation from its strongholds in Syria and Iraq, they implore that all political and diplomatic solutions are exhausted, to minimise the risk of civilian casualties.
The FMO stresses that we take lessons from recent history and request all parties working in the region, including our own government, to work with the international community to help bring about a just and lasting peace.
We are absolutely of the opinion that every human life is sacred and any actions must not contribute towards the worsening of the fragile humanitarian situation which affects so many families, communities and societies in Syria. There has already been far too much bloodshed in the region for far too long.
The FMO urges our government to ensure that no actions jeopardise the flow of humanitarian aid which is desperately needed by the innocent Syrian people. Both Iraq and Syria have witnessed an unprecedented humanitarian crisis not seen for a generation. The people of Iraq and Syria deserve peace after so many years of enduring hardship and turmoil and the international community must work collectively to achieve this end.
ENDS