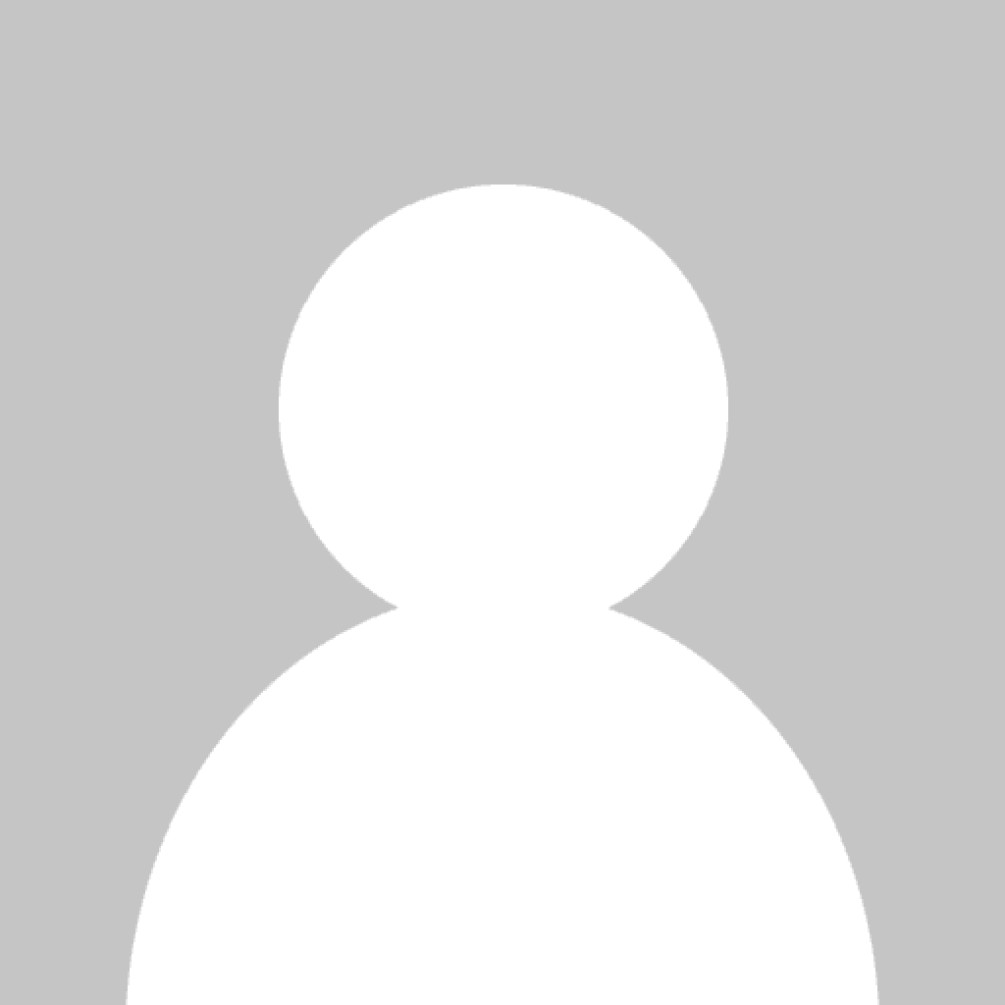 Your plain shiny IKEA dishes might suit you just fine, but if you think fancy Islamic art is a thing of the past, think again!

Islamic art is a huge discipline that spans 1,300 years of cultures and various continents. Unlike Christian and Hindu art for example, the category does not refer to religious works of art, but usually covers themes from many Muslim countries. A major part of Islamic art is writing, geometry and patterns.

If you want to take a dive into the past then there’s so much to explore right at your doorstep.

Put your shoes on!

Plenty of museums and galleries have permanent Islamic art collections – and most of them are free entry! The British Museum’s “The Islamic World” collection is an obvious one, and it features geometric instruments, Iranian ceramics and brass coins. The V&A is less obvious, perhaps, because it’s known for its fashion collections. However, it has a vibrant department for “Islamic Art and Design” which includes the Ardabil Carpet – the world’s oldest dated and largest carpet – as well as 400 other objects. Or you can stroll over to Birmingham to see the Qur’an manuscript, which was recently discovered to be among the earliest. Tickets to see the Hijazi scripted book at the University of Birmingham sold out just this week, but the manuscript will be going on display early next year at the Birmingham Museum & Art Gallery.

If it looks hard, it probably is! But some artists have perfected their arty work and are now teaching it to others. The Arab-British Centre runs a creative six-week course, which follows the Kufi style and SOAS University runs a similar 10-week course. Al-Buruj Press and Calligraphy Qalam also share information on upcoming courses in other parts of the UK.

Arabic calligraphy has always been an important art form in the Islamic world – as it relates to the central “miracle” of language – and it’s used in many elegant script versions of the Qur’an. It’s also used to write Arabic poetry and can be found in all sorts of things – from the inside of ceramic bowls to detailed designs in architecture.

Fill out your diary

Book in some festivals…

… and we don’t mean Glastonbury! The UK is always celebrating the colourful layers of Muslim cultures somewhere or other. The Mayor of London holds a Shubbak Festival every year, and there’s also the Nour Festival to look forward to which showcases incredible exhibitions and films from the Middle East and North Africa. Keep an eye out on your local independent cinemas too. Places like ICA and National Media Museum run their own themed film festivals featuring world cinema.

Got anymore for us? Let us know!