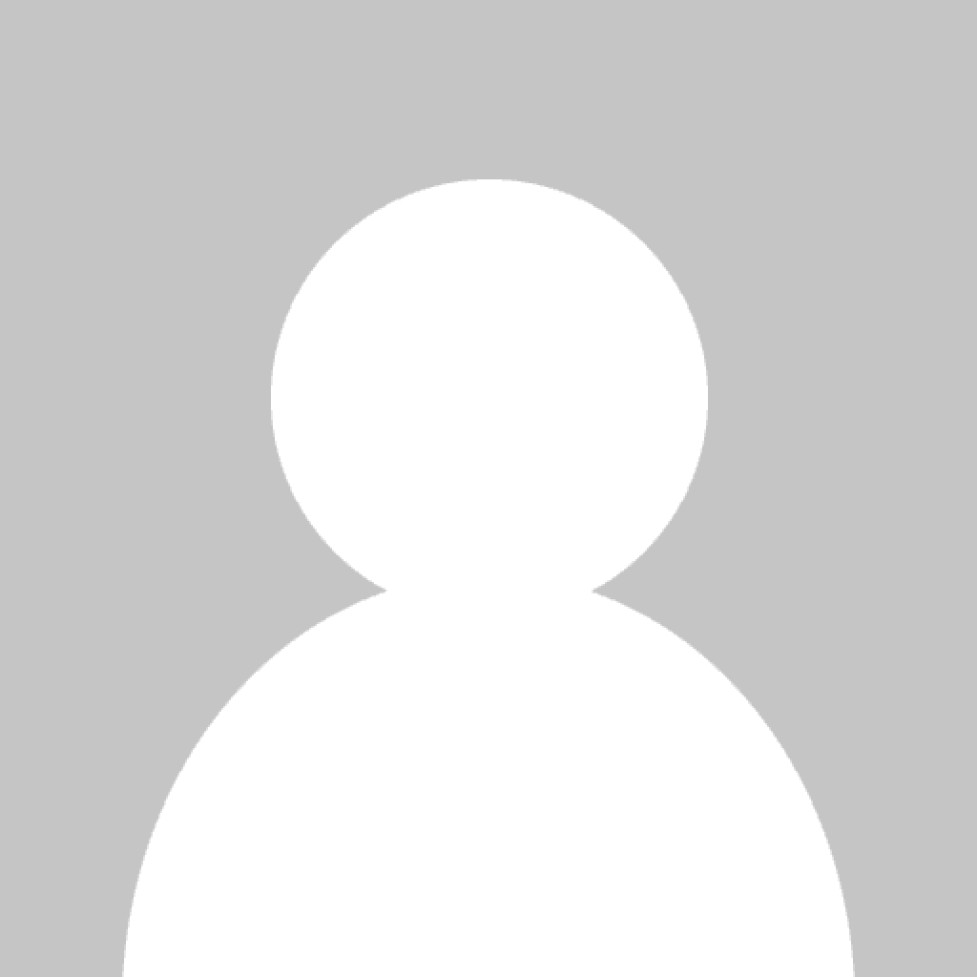 Someone may have recently mentioned something about half-term, or reading week, or homework? But all you heard was, MOVIE AND POPCORN TIME!

Who says movies can’t be as educational as your textbook anyway? There are so many inspirational films out there, beyond what your local cinema (and probably your friends) are chucking in your face.

We’ve picked a combination of old classics and foreign films which are so underrated. Get your goggles on.

Why it will never get old: The tale of sweet friendship in this film adaptation seems to hit us where it hurts. Amir’s prideful mistake towards his friend haunts him, even as he gets older. The kite scenes are beautifully colourful and memorable.

Why it will never get old: Delving into shifting experiences of war and migration, this film explores how white, black, Asian and Latino families interact in a neighbourhood in Detroit. We won’t give it away, but the bitter old man who stars in this film (and is also a director) is transformed.

Why it will never get old: This documentary film is such an intimate portrayal of life in the West Bank and was nominated for an Oscar. It follows Emad’s life as he receives a camera on the birth of his youngest son, Gibreel, and uses it to document the peaceful struggle against a separation barrier in his village.

Why it will never get old: Aside from the timeless catchy songs that this Disney classic gave us, this is a story about a prince whose life changes when he witnesses loss and betrayal. If you’re one of those people who refuse to watch films made before the year 2000, break your rules now!

Why it will never get old: At the heart of this world cinema gem is an act of defiance by a young girl in Saudi Arabia who refuses to be told that it isn’t acceptable for females to ride bicycles. Directed by a woman, this film feels so real. It is inspirational and touching.

Why it will never get old: Okay so this one you probably will find in your local cinema – but we thought it was still worth a mention! Katniss Everdeen takes no nonsense in this televised world of injustice and false appearances, and the film is a brilliant reflection of our war-dominant news channels. The last of the four films is out next month and we just can’t wait.

Films, which feature strong characters in powerful gritty settings, don’t normally make it to the big screen. However, like the selections above, they are often the films that we will most remember and refer to.

There’s too many film treasures to mention, but we would love to hear if we’ve missed your favourite! Don’t forget to catch up on our podcasts and we’ll be sharing a film-themed one soon too.