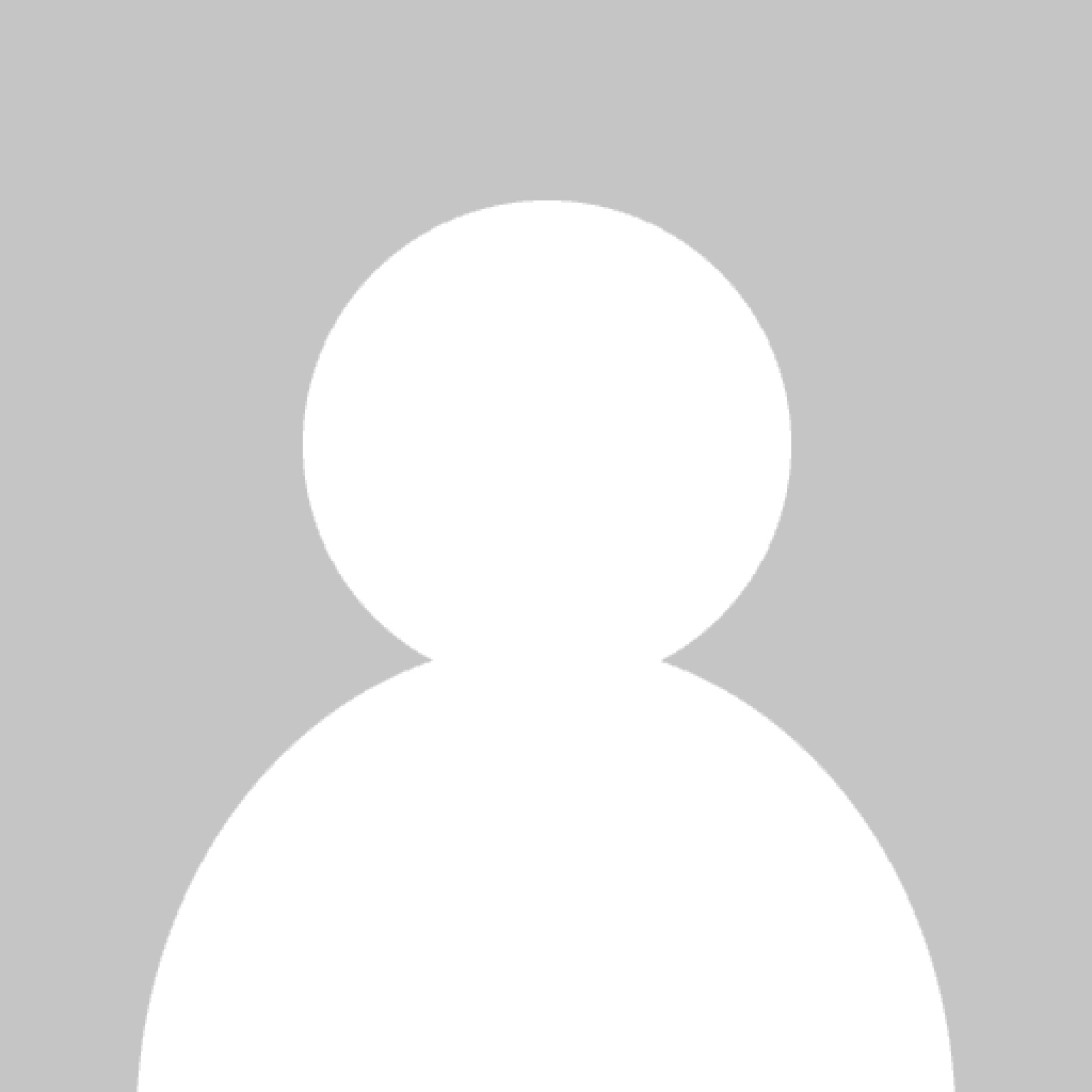 We were shocked and saddened by news of the tragic helicopter accident last weekend which claimed the lives of four passengers and the pilot. Among those who lost their lives was Vichai Srivaddhanaprabha, Leicester City FC’s much-loved owner, fellow passenger Izabela Roza Lechowicz, two staff members Nusara Suknamai and Kaveporn Punpare and pilot Eric Swaffer – whose skill and heroism saved the lives of many fans on the ground – they will all be remembered on what was one of the saddest days in the history of Leicester City Football Club.

We add our voice and prayers to so many others in the community and beyond in praising Mr Srivaddhanaprabha’s profound generosity and impact on our city at this difficult time for his family and all those connected with LCFC.

Jolly, kind and warm, he loved talking to fans and enmeshing himself in community projects and, as a result, touched the lives of so many. Among his many remarkable achievements, Vichai helped bridge cultural divides and made a big contribution to the community of Leicester. Vichai won the hearts and minds of Leicester by showing that we can all work together for a common good no matter our background, culture or religion. Simply put, he brought the city together. Vichai felt he could change the community for the better and wanted to be a part of it, his legacy will continue with the public’s support for the charities he was helping before his passing.

Vichai used his platform to help others and sustain community. Most significantly, he gave Leicester residents of all colours and creeds something that they could unite around; a flourishing local football team with a social conscientious to boot.

Locals often cite the end-of-season awards after Leicester’s remarkable Premier League title victory in 2016, where celebrations were interrupted to announce the club’s £1 million donation to the nearby Royal Leicester Infirmary. Srivaddhanaprabha also celebrated his 60th birthday by giving away 60 free season tickets to dedicated fans and throwing a party for young hospital patients.

But charity wasn’t the only way that Srivaddhanaprabha changed Leicester. By taking on the club when it was failing and riddled with debt, and by transforming it into a sporting force to be reckoned with, Srivaddhanaprabha has helped activate the local economy and put our city on the map worldwide.

Vichai Srivaddhanaprabha championed Leicester; never losing faith in the potential of the club and dedicating his time and creativity to invest in the city. To lose such a prominent local figure is a tragedy, but we’re sure that Srivaddhanaprabha would have been moved by the outpouring of grief and compassion, which has seen hundreds of tributes laid outside the club’s grounds.

This week, the club announced that it would open a book of condolences to allow grieving fans to pay their respects, the FMO have left our message of condolence and we would urge communities throughout  Private and confidential document.

Leicester to sign it too, and to join us in paying respects to the inspiring legacy of Vichai Srivaddhanaprabha: donor, role model, communitarian.